NIKHIL ADVANI TEAMS UP WITH JOHN ABRAHAM FOR ‘BATLA HOUSE’

Nikhil Advani, who is popularly known for his directorial movie D-day will be now teaming up with John Abraham for a project titled as ‘Batla House’. The movie is based on the real life encounter at Batla House. John will portray the role of DCP Sanjeev Kumar Yadav, who has won eight President Gallantry Awards. 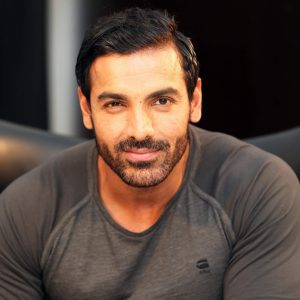 The filmmaker has been working on the script for close to three years now with writer Ritesh Shah. Interestingly, this is the second time that the two will be working with each other after ‘Salaam-E-Ishq’. The movie will be shot in Delhi, Jaipur, Lucknow, Mumbai and Nepal. And now as per reports, Advani wants to wrap up the shoot in 50 days. 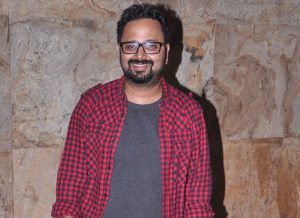 Talking about his character in the movie, John said, “We have yet to meet but I’ve been devouring all the material on him, and from what I’ve read, he seems like a humble man with an interesting back story.”

On working with Advani, he said, “D-Day has put him in a different space and after Madras Café and Parmanu, I understand that space too…. The biggest challenge will be to find the balance between duty and country, that fine line Sanjeev Kumar Yadav walk so perfectly and project it on screen.”

The film already has Saif Ali Khan portraying the role of encounter specialist. The film goes to floor in September 2018.

RANVEER SINGH : I HAVE BEEN EXPLORING INDIAN SUPERHERO SUBJECTS

IRRFAN KHAN IS BACK ON TWITTER AFTER A TWO MONTH GAP