Nitin Kumar Gupta conducted a recce in over 11 Cities for his film L.A.C.

Filming ‘L.A.C.’, which is currently in post-production and recounts the bravery of our border troops in the North-most regions of India required extensive recce. Writer-director Nitin Kumar Gupta reveals it was important to show the harsh terrain and extreme weather conditions that our soldiers face, but with the safety of the cast and crew in place. Jyothi Venkatesh

Actor and friend Rahul Roy, who was part of the creative process and plays an army Colonel in the film

“We planned to film in the months of November-December which were going to be snowbound. Actor and friend Rahul Roy, who was part of the creative process and plays an army Colonel in the film, was keen that we film in tough weather to add authenticity to the visuals. Since we would have a cast and crew of over three hundred people, we kept in mind these points for the locations – ease of access, available hospitals with advanced medical care, and availability of local talent and crew. Also, scenes in the film required a large gushing river through rocky terrain without any visible trees,” he says.

However, the people were extremely warm and inviting and happy to see some tourists after long 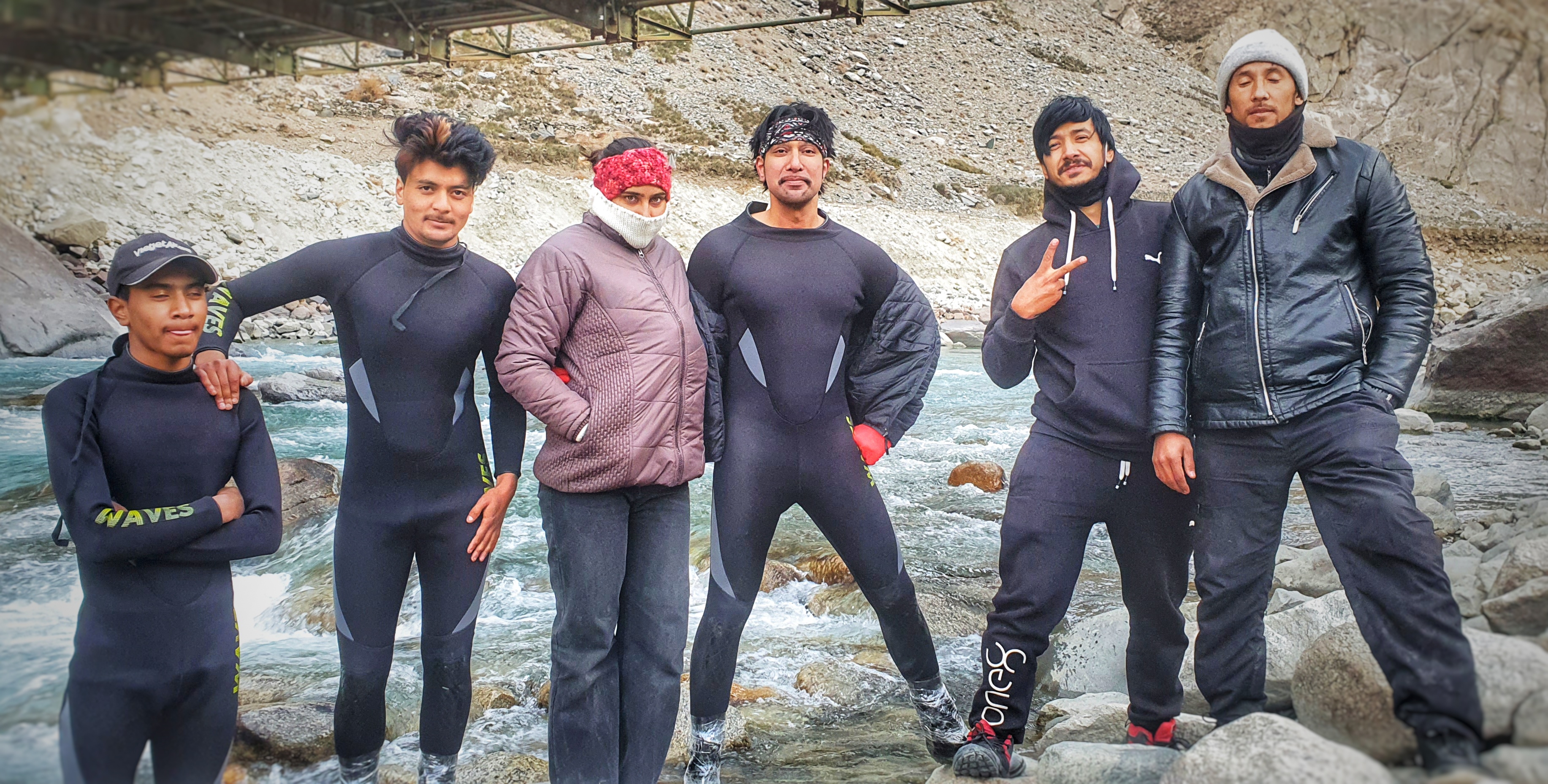 He adds, “Along with my assistant director Rupali Yadav, who is the daughter of a wing commander, and with the help of local line producers, we set out for recce in October. We started with Srinagar, which looked abandoned and a far cry from the tourist hub it once was. However, the people were extremely warm and inviting and happy to see some tourists after long. Srinagar, along with Gulmarg, was breathtakingly beautiful but did not have the exact terrain type we were seeking. We continued the recce with the cities of Dras and Zojila Pass, both of which proved too extreme and windy with narrow roads, even scary at times with falling rocks hitting our car as we drove. Then to Kargil and Leh. We loved Leh with its spiritual, historic, and vibrant feel, but there were problems with filming permissions due to pandemic restrictions and the current border situation. The altitude in Leh was also higher than our actors would be used to.” 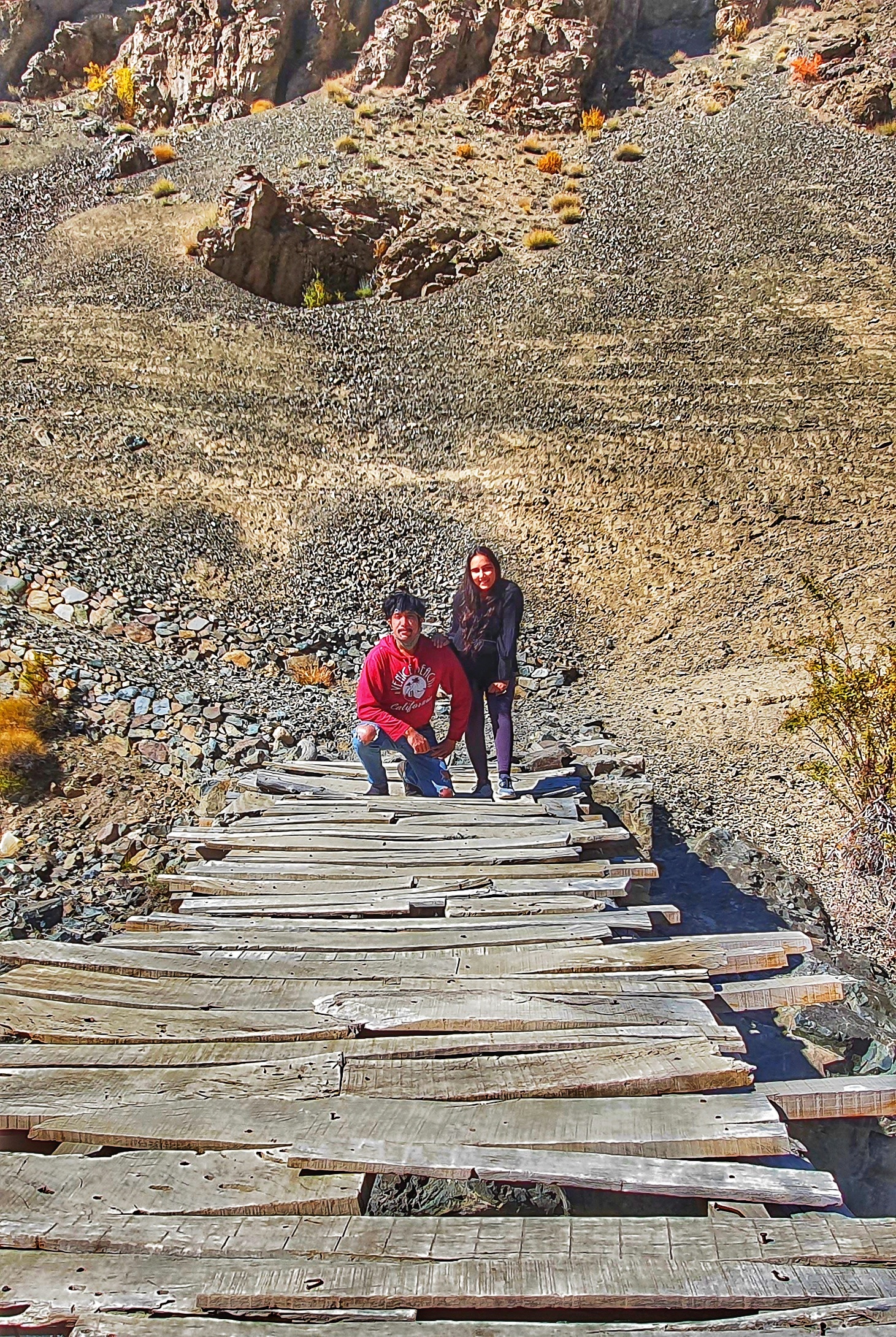 The team explored other places in Himachal Pradesh after this. “We moved ahead to Himachal with a 17 hour scarily rugged drive and also crossed the newly opened Atal Tunnel. Started with the city of Manali, which was too pretty for the film, then moved on to Kinnaur with Rampur and Pooh. Pooh is an apple farming hub where we had delicious handpicked apples, and the locations looked ideal for our film, with beautiful river turns and steep rocky cliffs. But there was a scarcity of hospitals and hotels. The access was also long and difficult. We moved to Shimla before heading back to Mumbai via Chandigarh and Delhi. Throughout the trip we went through more covid tests than we can remember, but were glad that the government was taking this level of precaution!” he says. 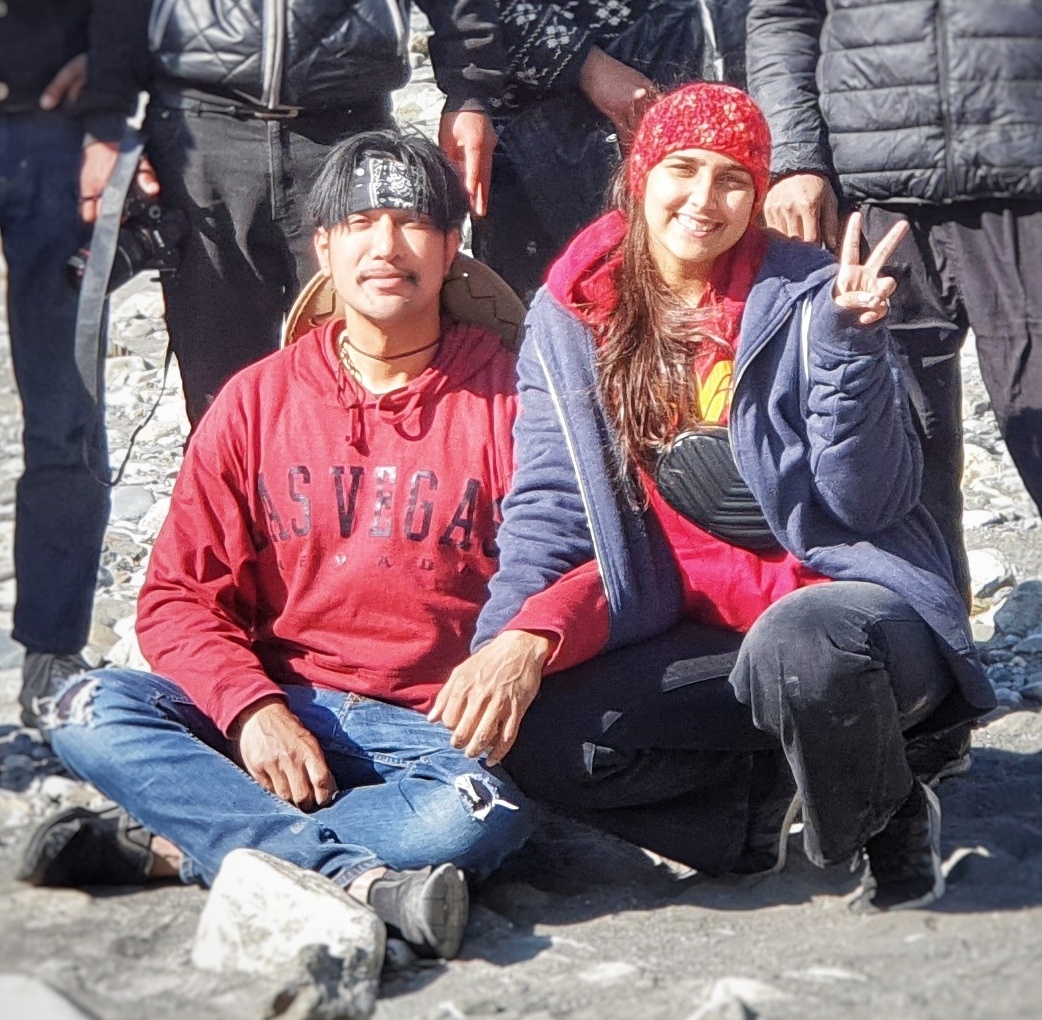 Finally, Nitin decided his destination for the project. “We locked on to Kargil finally, due to the availability of a good District Hospital with specialist doctors, CT facilities, and a dedicated covid building. The terrain was beautiful, the altitude perfect, and we found good side actors and local crew including excellent stunts and a parkour team. The district magistrate was very helpful with the permissions and the tourist center provided excellent stay facilities. Rahul Roy was also satisfied that we were filming at Kargil which has a place in the heart of all Indians due to the sacrifices made by our soldiers here,” he says, adding, “It was a very tough yet exciting recce, as we were visiting most of the places for the first time in our lives and an experience we will cherish for a lifetime!”