After a stint of 15 years with Ekta Kapoor’s Balaji Telefilms, producer-director Nivedita Basu dared to step out to make a name for herself in showbiz, and she truly has. Known for her shows Meri Awaaz Hi Pehchaan Hai and Ek Vivah Aisa Bhi, as well as her most recent project, a web series called Tandoor, Nivedita, has had quite an eventful journey. Jyothi Venkatesh

“I was in a boarding school, then a day scholar, never in one place for over two years” Nivedita 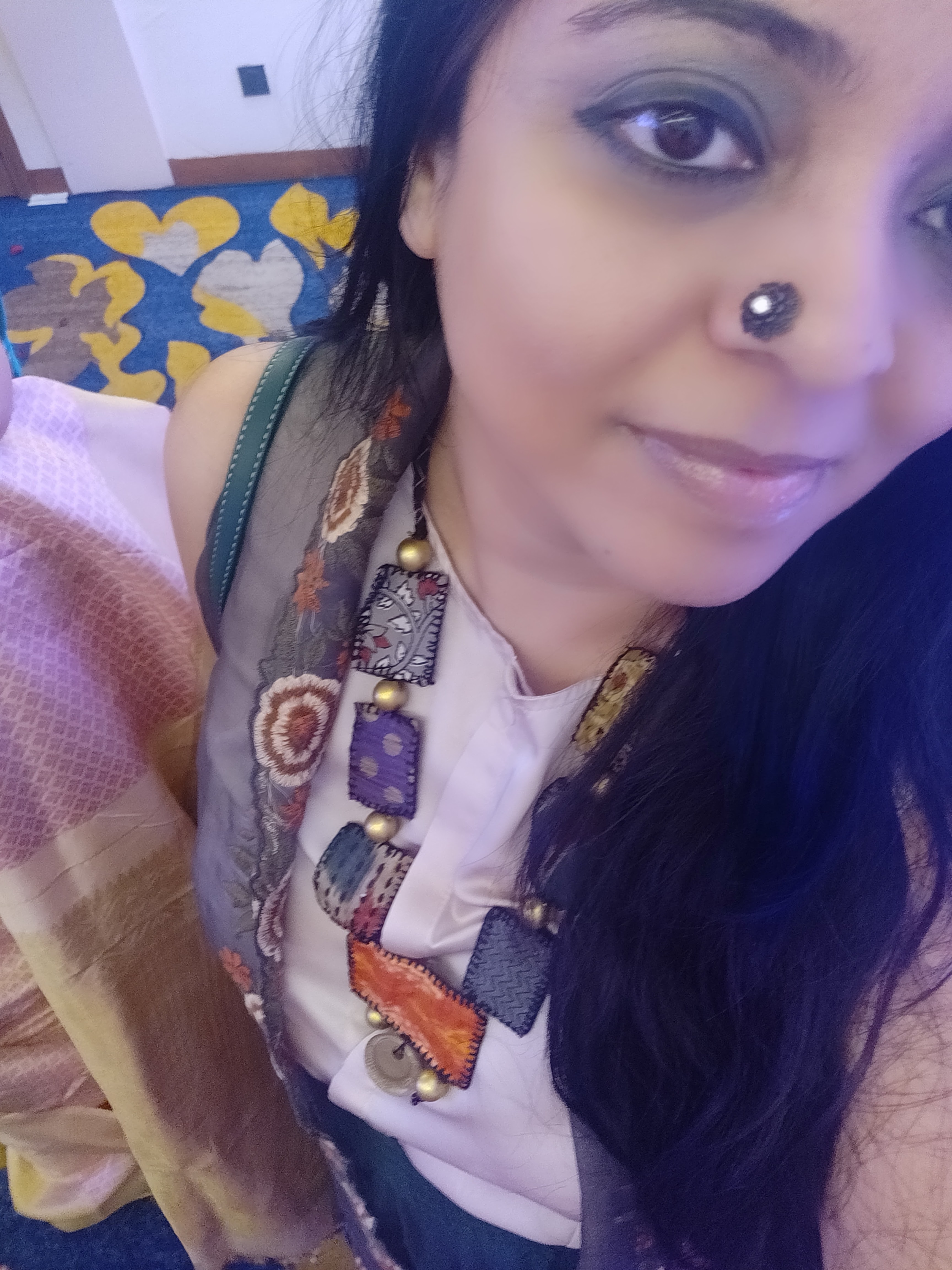 She comes from an Army background and came to the entertainment industry by chance. “My dad was in the tank regiment in the Armoured Corps. So he travelled, travelled all the time… I was in a boarding school, then a day scholar, never in one place for over two years. This is why I have 100 best friends from 9 or 10 schools. Entertainment happened by chance. I got through engineering and architecture. And my father was the one who offered me to do advertising, which was a first-year vocational course at Delhi University. By fluke, I went to symbiosis, mass communication school, and there was no looking back,” she says.

“I remember Vandy was the one, when I was leaving channel V” Nivedita 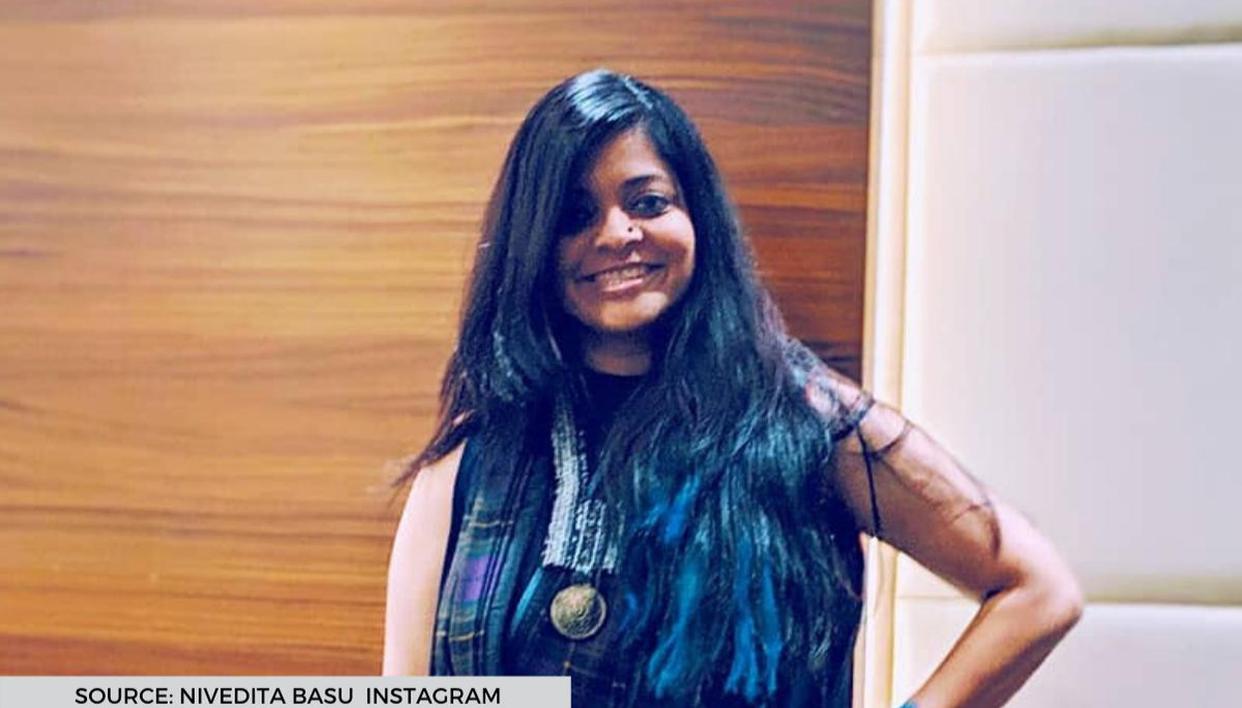 Working with Balaji was also not a planned move, says Nivedita. “Balaji Telefilms was all thanks to Anil V Kumar and Vandana.. I remember Vandy was the one, when I was leaving channel V, she was like why don’t you go and meet Ekta (Kapoor). She is starting something in the daily soap segment and I was like what is the daily soap segment? I was so unaware. Then I met Prashant Bhatt. He was like why don’t you join from tomorrow. I was amazed and I did join the next day and the first off I took in Balaji was after 13 months,” she says.

Once she left Balaji, she worked on a dream project. “I worked at Balaji for 15 years and I left it to become an independent producer in 2015. I was offered a show by Vikas Gupta for &TV. That was something I really loved and I hadn’t done on TV so far. I was excited to do the show because I have a lot of inclination to music. This was a Lata-Asha biopic that he asked me to do. The team was exciting and I just jumped and took it on. That is how Meri Awaaz Hi Pehchaan Hai happened,” she says.

“There can be no better training than learning on the job,” she says.

This was when Nivedita began her journey as a producer. “I got into production because of Anil V Kumar and Vandana because I used to stay with them during my Channel V days. They were the ones who told me about Balaji. I was coming from being a director on Channel V to production. It was really new. I remember my first director boss was Swapna Waghmare Joshi and she was the one who taught me a lot on the job. Everyone was so busy as the company had become big and there was so much to do. There was Ekta’s masi, Nirmala Sood, she helped me a lot as well. There can be no better training than learning on the job,” she says. 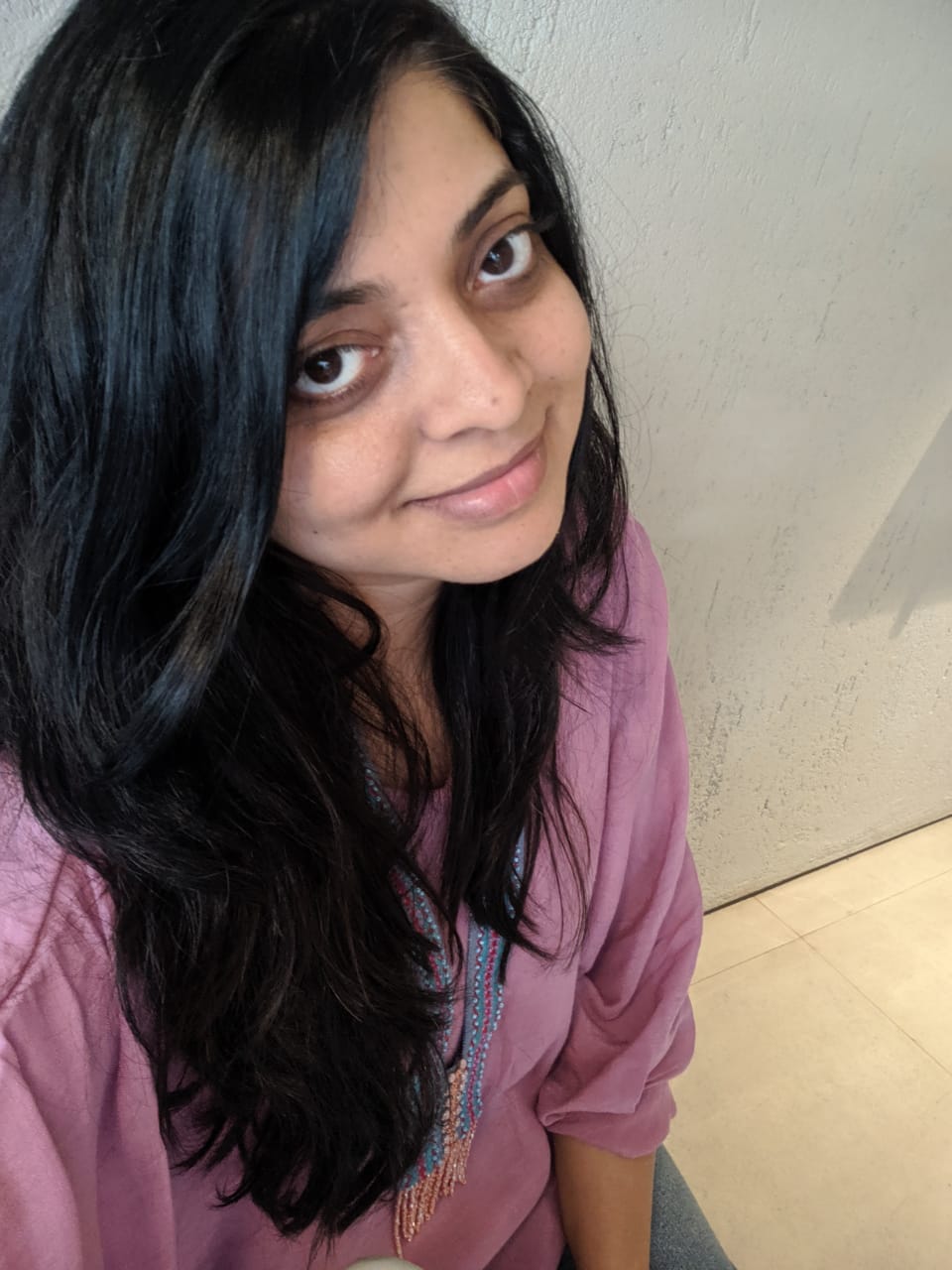 She has worked on some noteworthy projects from thereon. “Since 2015, I have produced a short film called 35 mm with Neeraj Kabi and Priyanka Bose. Chandan Roy Sanyal directed. I did Meri Awaas Hi Pehchaan Hai with Amrita Rao, Aditi Vasudev and Deepti Naval, Zarina Wahab, Bhanu Uday, Pallavi Joshi…it was a cast to die for. I had the whole Marathi and Gujarati theatre in it,” says Nivedita, adding, “Then I did a show called Ek Vivah Aisa Bhi, which was again amazing as I worked with a bunch of absolutely new actors. It was a great experience because what I had learnt with Ekta all these years, I recreated that in my production. My baby happened in 2017 and I thought this was the best time for me to take a break. So I went on one and I created a lot of content during this time. OTT was on the rise and I thought this was the best time to create, create and create because one never gets time to sit otherwise. That is what I did and today we are in a great position as we are sitting on a lot of content,” she says.

I am swaying towards the direction, that’s where I want to be 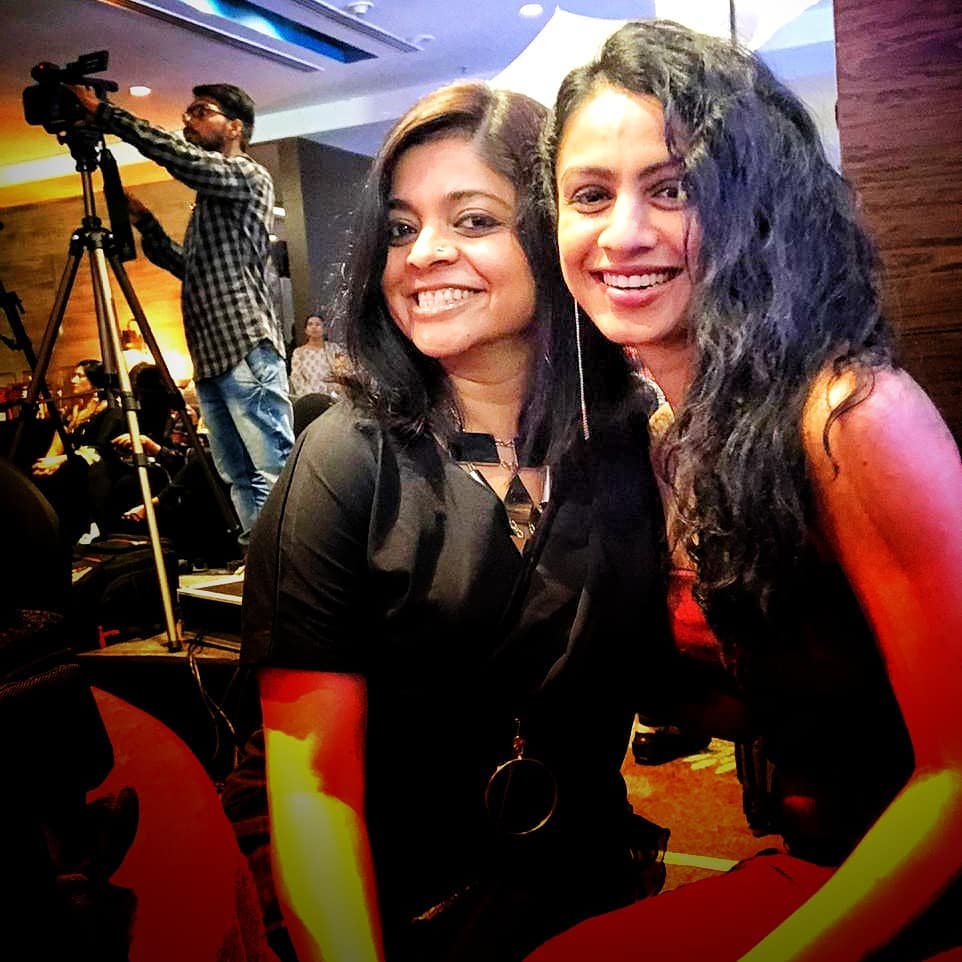 Ask her where she sees herself five years from now, and prompt comes the reply! “I hope in five years from now, I am a great director and at a position where people don’t hesitate to meet me and say yes to me. I am swaying towards the direction, that’s where I want to be, directing good subjects and content on the web and be happy about it because direction really makes me happy,” she says