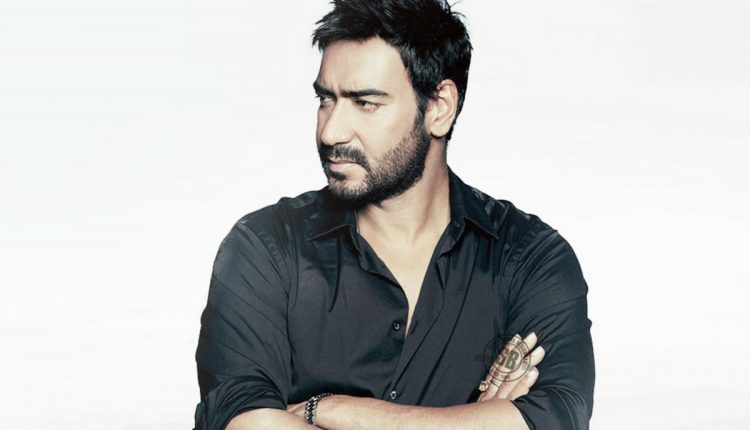 NO ROMANCE FOR AJAY DEVGN IN HIS NEXT?

Ajay Devgn who is on a roll as his last venture successfully entered 200 crore mark in India and 300 crore worldwide and now the actor who is prepping up for his next, Total Dhamaal has a recent update on the film. We all know Anil Kapoor and Madhuri Dixit are reuniting after 17 long years for Indra Kumar’s ‘Total Dhamaal’. The actors, who were last seen together in ‘Pukar’, will romance each other again in this laughter riot. However, Ajay Devgn, who has replaced Sanjay Dutt in the third film of the ‘Dhamaal’ franchise, will reportedly not be romancing an actress in the movie.

No Leading Lady for Ajay

According to reports, the actor will step into Dutt’s shoes who also did not have a heroine in the previous flicks. There were rumours that Ileana D’Cruz was being considered for a role in the flick, as the original script had space for another actress. However, on second thought the makers decided that it would be interesting to see Ajay without a love interest.

Well, Ajay surely banks on the comedy genre and he knows what is best for him in this genre. So, we can totally count on this one for him.

Are you excited for this one? Share your excitement with us in the comments below.