For a nation that speaks the language of entertainment and cricket, Disney+ Hotstar has successfully been the one-stop destination for all the cricketainment dose, consistently bringing the best of both worlds under one platform for an unparalleled viewing experience. 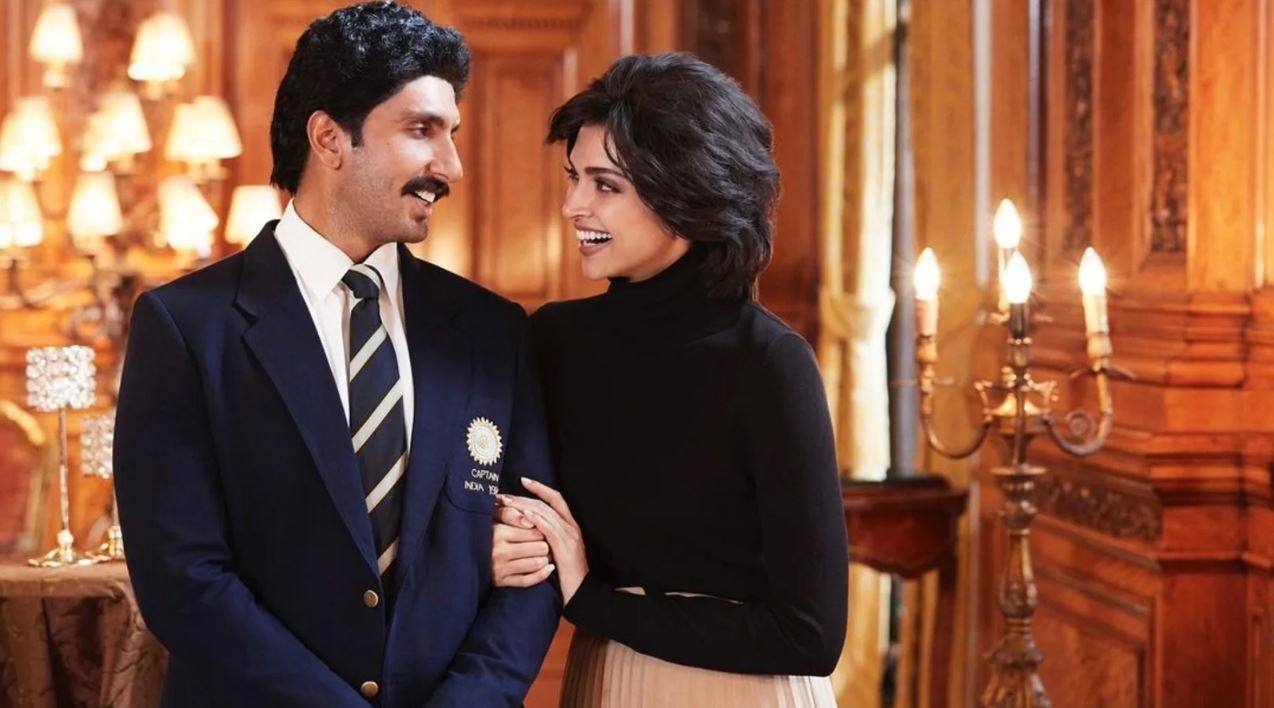 Taking the cricketainment quotient several notches higher, the platform now gears up to bring to its viewers this year’s blockbuster film – ’83 from 21st March 2022 on Disney+ Hotstar.

Starring superstars Ranveer Singh and Deepika Padukone, the nostalgic trip down the epic memory lane of the 1983 World Cup victory will be available on Disney+ Hotstar in Hindi, as well as Malayalam, Telugu, Kannada, and Tamil. With a powerful combination of digital and television premieres, fans of cricket and Bollywood across the lengths and depths of India can watch this movie on their choice of platform, at their convenience, and in their preferred language.

Gaurav Banerjee, Head, Content – Disney+ Hotstar and HSM Entertainment Network, Disney Star, said, “In a country where cricket and entertainment are considered sacred, we have consistently endeavored to bring the best of both worlds to satiate our discerning viewer’s content appetite.

By bringing in sports blockbuster of the year 83 on television in Hindi and on Disney+ Hotstar in Hindi, Malayalam, Telugu, Kannada, and Tamil, we continue to offer our audiences quality content at the comfort of their homes.

With the release of 83 in the cricketing season on Disney+ Hotstar, we hope our audiences will enjoy our fantastic package of cricket, drama and entertainment” Directed by Kabir Khan, ’83 is set to take you back to the excitement and euphoria that gripped the nation on June 25, 1983, when India won the cricket World Cup for the first time under legendary Kapil Dev.

On the Occassion of International Day of Happiness, Celebs share what makes them happy!