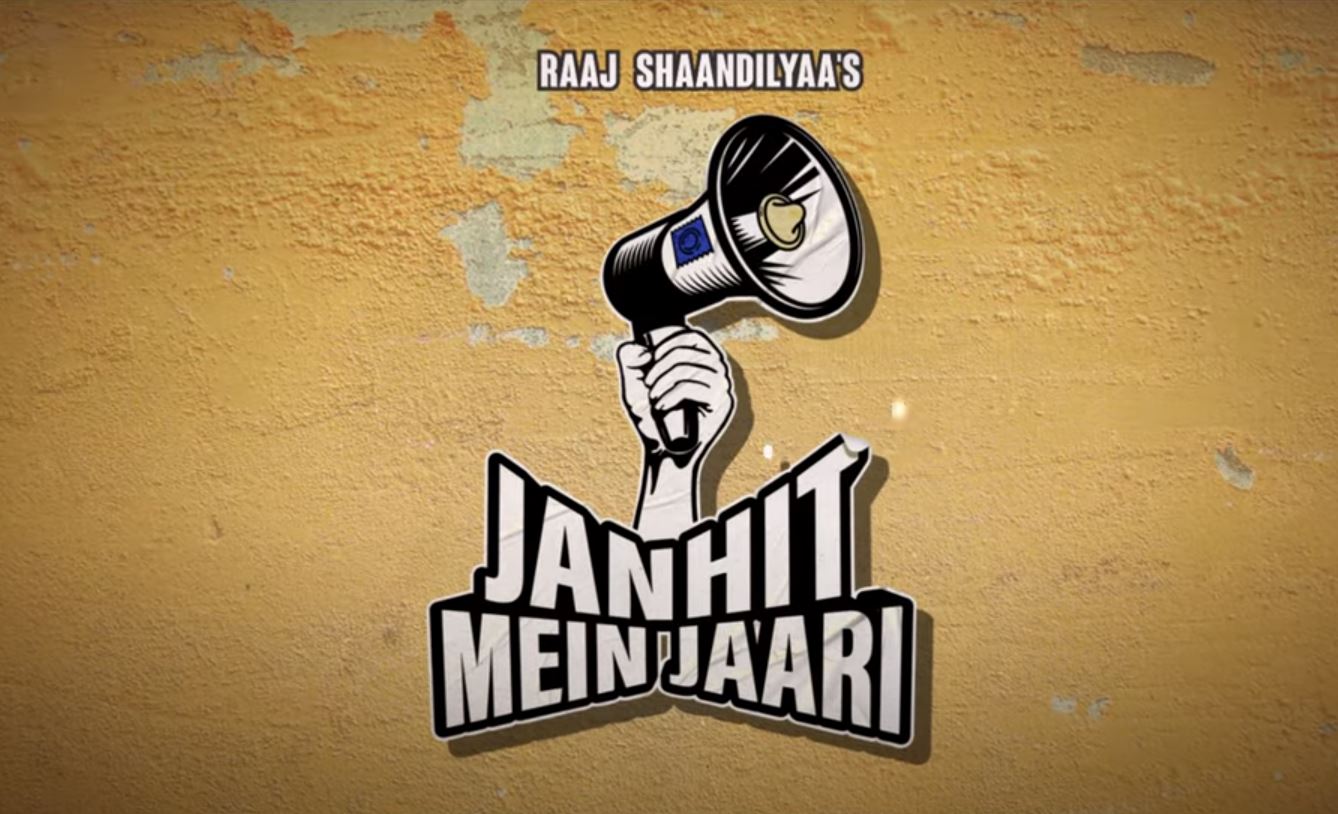 To reach a wider audience, the makers dubbed the trailer in south languages – Telugu, Tamil, Kannada and Malayalam – that helped them spread the word.

The Hindi trailer which garnered more than 10million views in 24hrs of its release and immediately trended on YouTube was highly appreciated by audiences who took to social media to share their likeness to the trailer and responded on YouTube showing their excitement for the film.

Within minutes of the trailer being unveiled, netizens reacted to the trailer like “Nushratt Bharuccha is a voice to reckon with in the socially enlightening movie.”

“It is being told from the trailer itself that how much fun the movie is really going to be, in this every actor has done his act very beautifully.”

“How often we get to watch movies like this?! Very less. Let not the taboos around using “Condoms” keep people shying away from watching this movie. @Nushrratt You have done an amazing job again.” 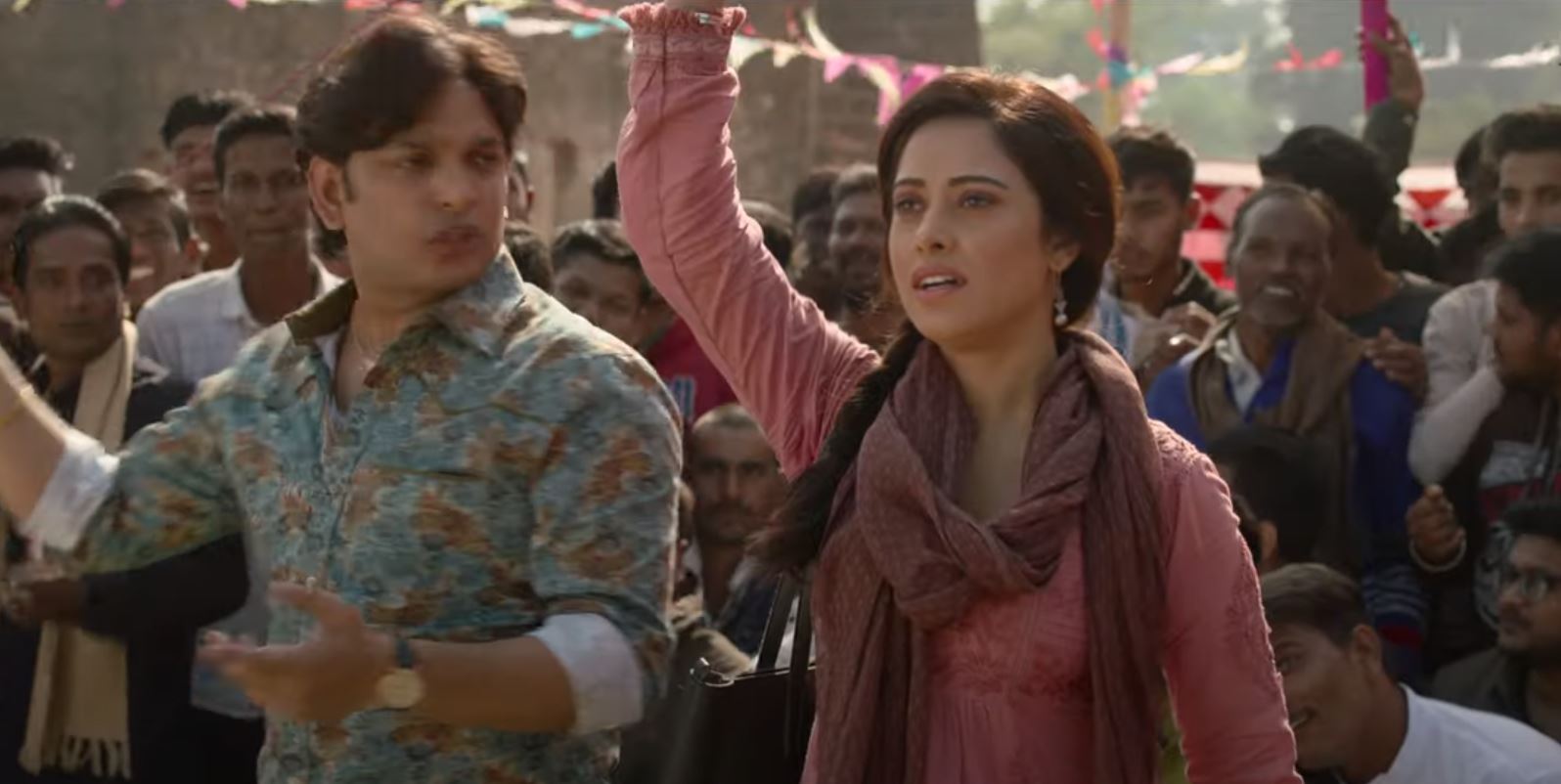 From being touted as a trailer that shatters stereotypes by netizens across the globe to being called educational and entertaining, viral videos and memes have already surfaced across the internet and within the media, that have all congratulated the makers on releasing such an exciting conceptual social comedy-drama that comes with a message.

The film is not here to merely entertain but it is here to break taboos without preaching to one and all.

Speaking about the response on the trailer Nushrratt Bharuccha says, “The response is so overwhelming and encouraging. 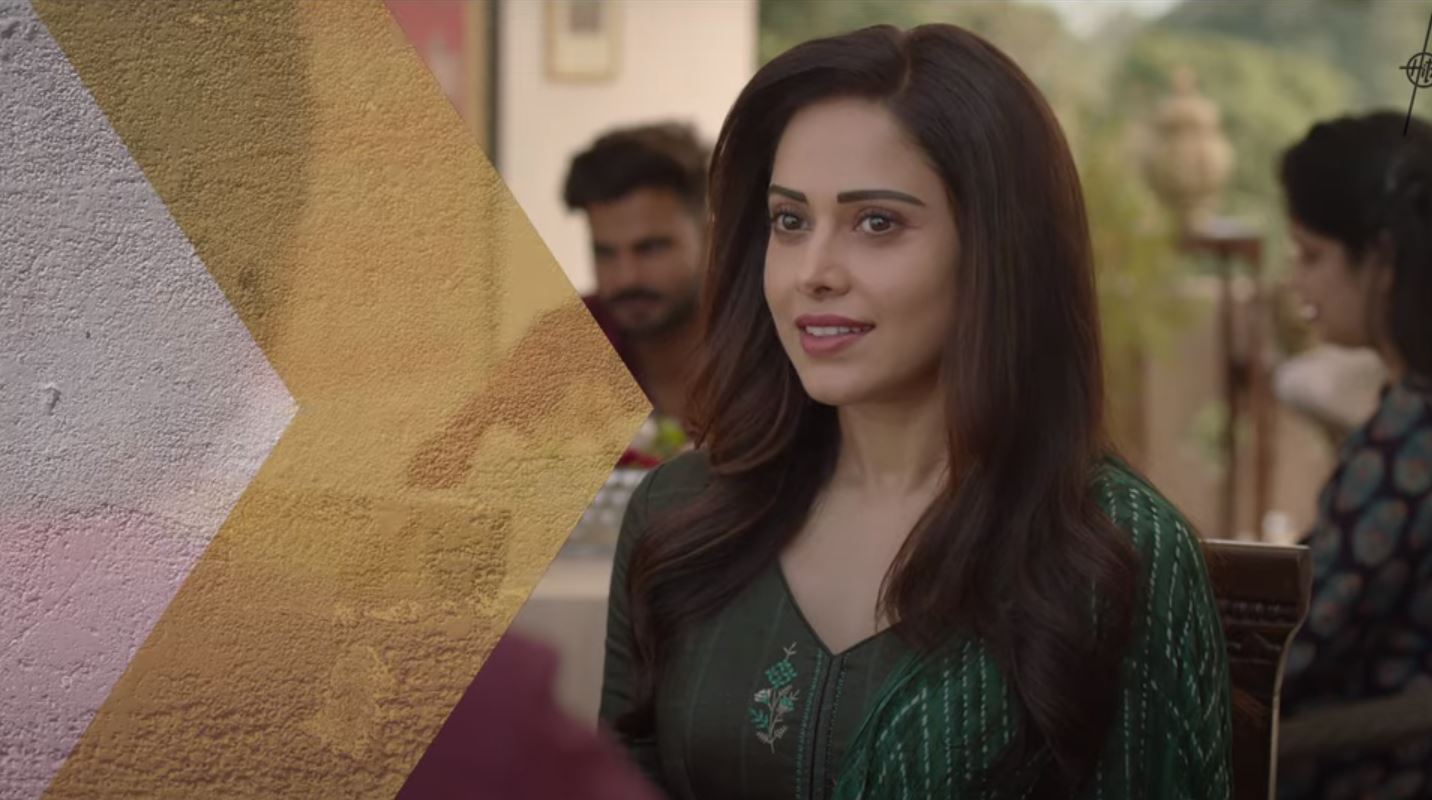 I want to thank everyone for giving us so much love. It feels great to be appreciated for the efforts one puts into taking a brave new step and this reaction has brought a smile to all our faces. I hope they enjoy the film as well.”

“A girl should never give up on her dreams just because of marriage,” mentions Mithai…