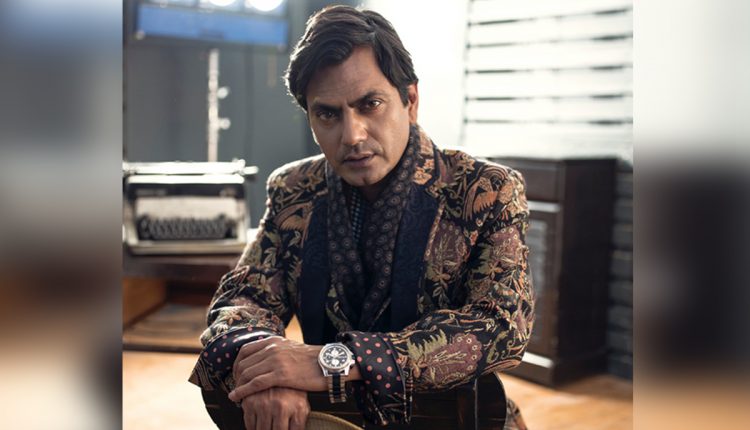 Ever since it came out, Nawazuddin Siddiqui‘s autobiography An Ordinary Life: A Memoir, has been garnering a lot of attention for all the wrong reasons. The latest scoop seems to have landed the actor and writer in legal trouble over allegedly “insulting the modesty of a woman”.

It all began with his co-star and ex-girlfriend Niharika Singh accusing Nawazuddin of “fabricating stories and manipulating a fleeting relationship”. Soon after, yet another ex of the actor, Sunita Rajwar of Ye Rishta Kya Kehlata Hai fame accused him of being “a man of extraordinary lies” via a Facebook post. In a post written in Hindi, Sunita attributed liability to Nawazzuddin for manipulating facts and making up stories that have no truth behind them. Nawazuddin holds Sunita accountable for having lost faith in love as she was his first love. He also said that he did not know Sunita during his NSD days, whereas the actress says that she was his junior in NSD and they had worked together in plays too. She further added that their relationship ended not because she left him but because Nawazuddin discussed personal details about their relationship, with his friends and fellow actors. She concluded the post on an affirmative note and says that his poor thinking was the cause for their relationship to end, and not his poor status, while in his book he stated the later as a reason.

According to sources, a Delhi-based advocate has filed a complaint against Nawazuddin Siddiqui in the National Commission for Women (NCW) for “outraging the modesty of his Miss Lovely co-star.”

Gautam Gulati told the daily that he doesn’t know Ms. Singh personally and has never spoken to her on this matter. The advocate lodged a complaint with NCW with a request to give direction for the registration of FIR under sections 376 (rape), 497 (adultery) and 509 (insulting the modesty of a woman) of IPC.  According to the advocate, as reported by Mid-Day, “the ace actor was evidently married when he was having an affair with Niharika and kept her in the dark about it.”

“The actor has published it without having second thoughts about how this kind of act can ruin the married life of the victim. For minting money and garnering free publicity for his book, the actor has bargained the modesty of a woman,” Gautam Gulati wrote in his complaint.

Well, the biography seems to have suddenly offended a lot of people out there.

PRINCE AND YUVIKA ON A DATING SHOW NEXT?