Sanjay Dutt was supposed to team up with Omung Kumar for his next two projects but the failure of Sanjay’s comeback movie ‘Bhoomi’ with the director left this statement in doubt. The filmmaker Omung Kumar had announced last year about his upcoming project Malang and it created a lot of buzz since then. But now if the reports are to be believed, Sanjay has opted out of both the projects. 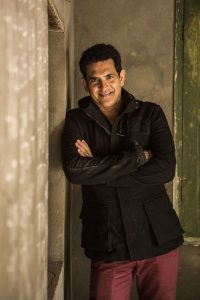 The film’s failure has affected the makers so much that according to a leading daily, Sanjay Dutt may now not be interested in shooting for his next with Omung Kumar titled Malang. 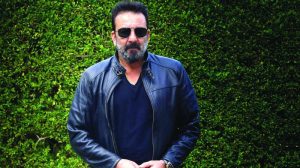 However, now when Sanjay Dutt has walked out from the project, Malang’s lead actress Ankita Lokhande too opted out of the project. Malang would have been the actress second Bollywood movie and first as the leading lady. 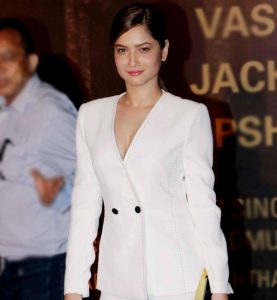 Sanjay was also doing a film with Omung titled ‘The Great Maharaja’ whose poster was out too. The Great Maharaja was based on the life of Maharaja Jam Sahib Digvijaysinhji Ranjitsinhji, who had provided shelter to hundreds of abandoned Polish children during World War II and saved them from Nazis.

As we see that the filmmaker’s plans are now in cold storage, it is also heard that Omung has decided to shelve the film permanently.

10 MOST ROMANTIC COUPLES OF INDIAN TELEVISION

SPECIAL FEATURE: Celebrities cheer as life slowly gets back to normal, malls and…