ON SURGICAL STRIKES AND HOW THEY KEEP INDIA SAFE 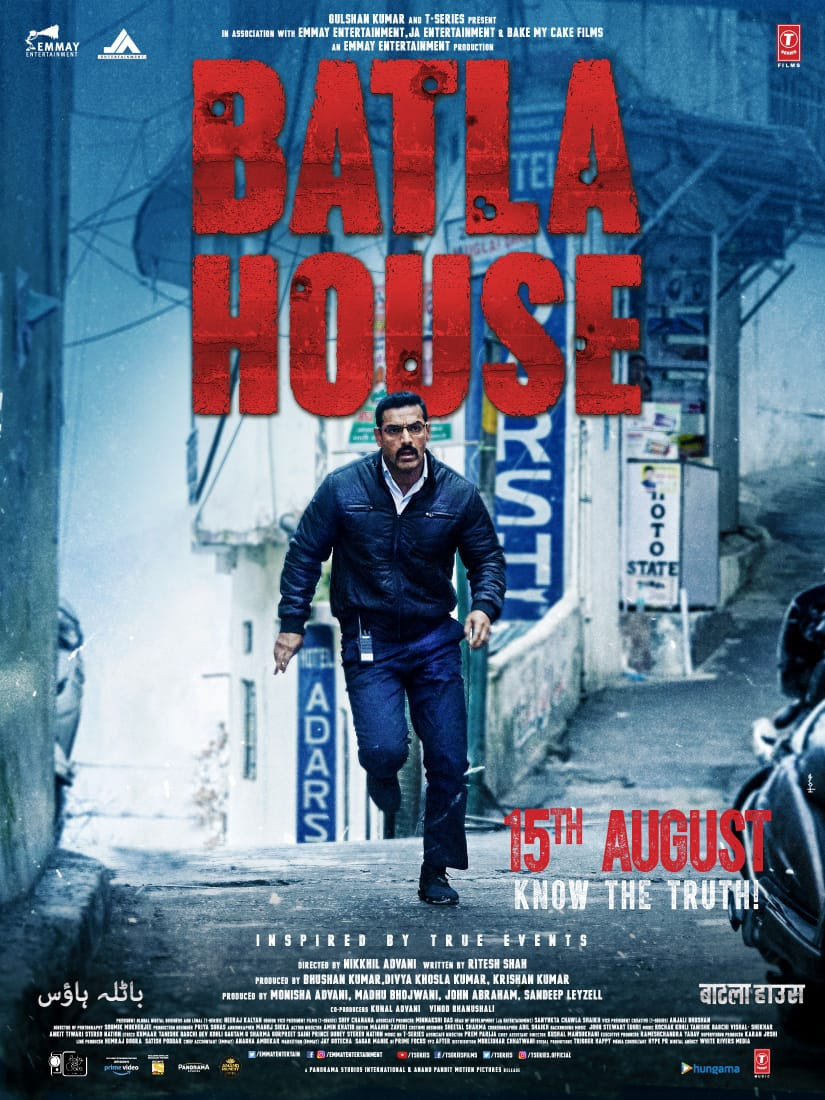 My Wife Bipasha Is The Real Boss At Home, Reveals Karan Singh Grover

“The part that was most difficult for me was learning the dialogues as the language of the show is Sanskrit mixed with Hindi :Dhairya Tandon