As the country celebrates 75 glorious years of Independence, Zee Cinema brings in the Independence Day and invites you to watch the world TV premiere of the greatest film of Indian cinema RRR for the first time on your television screens, a film that brought glory to Indian Cinema across the world! 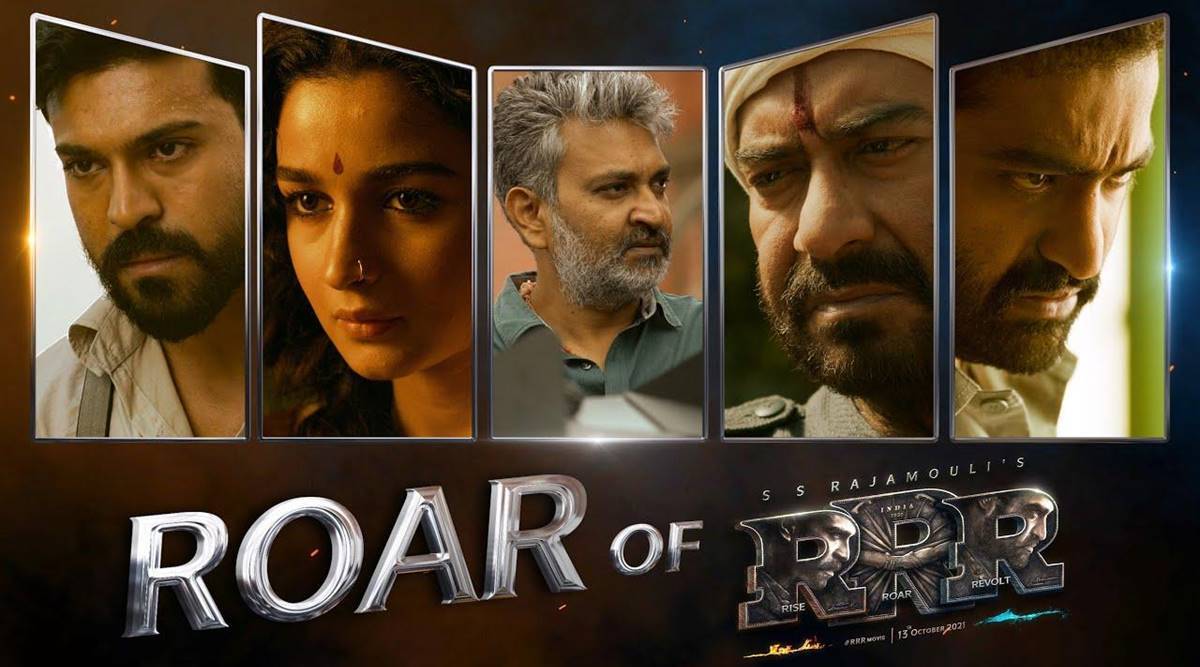 Get set to immerse yourself in the extravagant world of RRR with the World Television Premiere on 14th August at 8pm only on Zee Cinema. 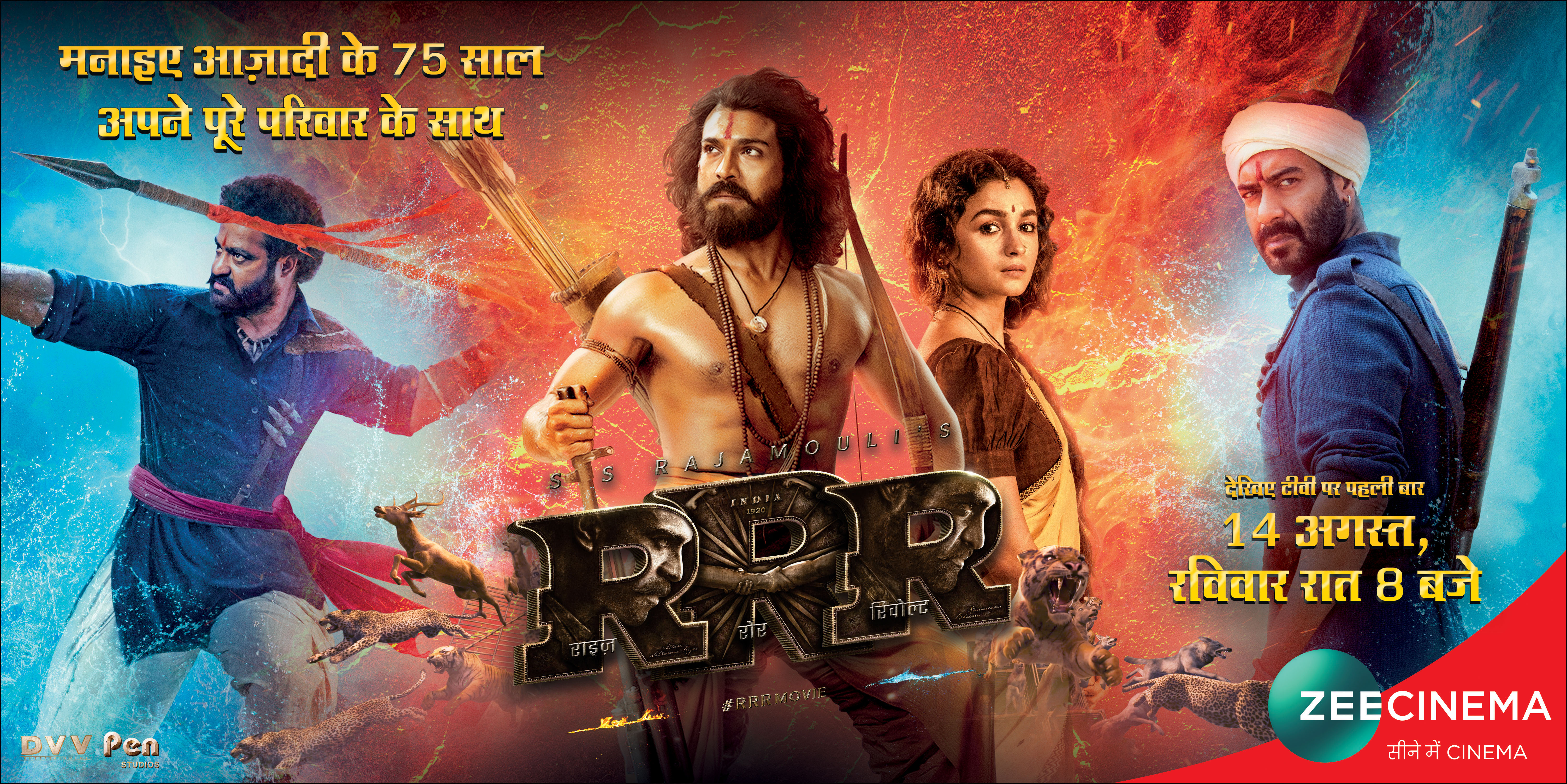 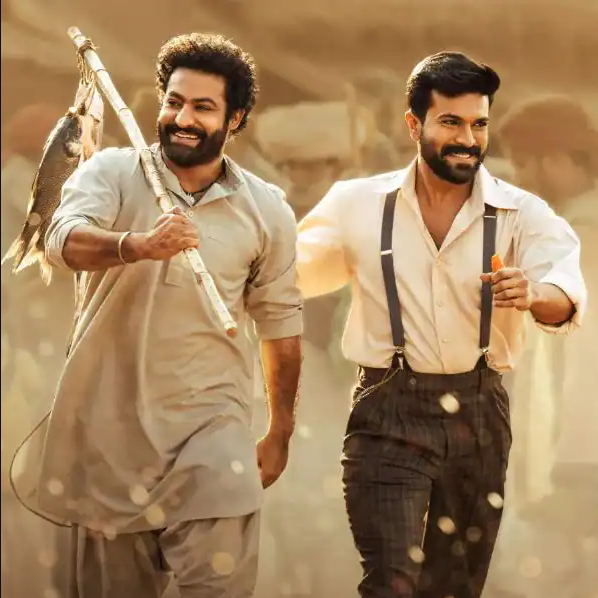 Fuelled with power packed performances, brilliant visuals and direction, RRR is a must watch film for everyone on the eve of Independence Day.