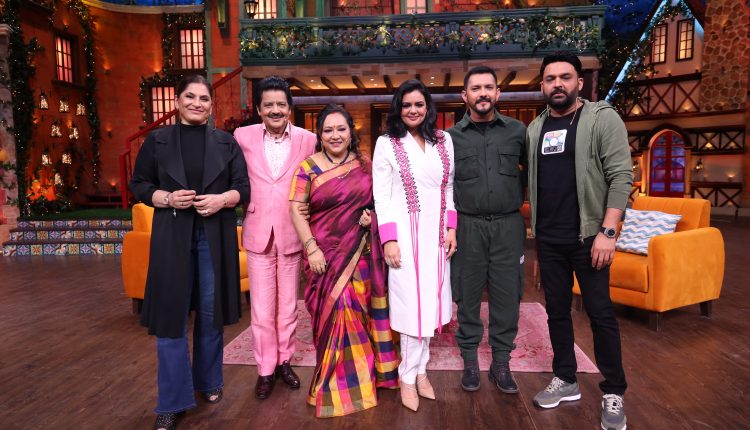 On The Kapil Sharma Show, B-town iconic playback singer, Udit Narayan shares the story of how he met the love of his life Deepa

Sony Entertainment Television’s The Kapil Sharma Show is ready to take the audience on a comical-cum-musical rollercoaster ride this Sunday, 27th November at 9:30 pm, as it will host the ‘Narayan Family’. The veteran singer and timeless voice Udit Narayan, his beautiful wife Deepa Narayan, talented singer and most adored host Aditya Narayan along with his wife Shweta Agarwal will be gracing the show adding chaar chand to this special episode. The Narayan family will be seen having a gala time in the show with the amusing antics of Kapil’s atrangi mohalla and will also spill some beans about what happens inside their fam jam! 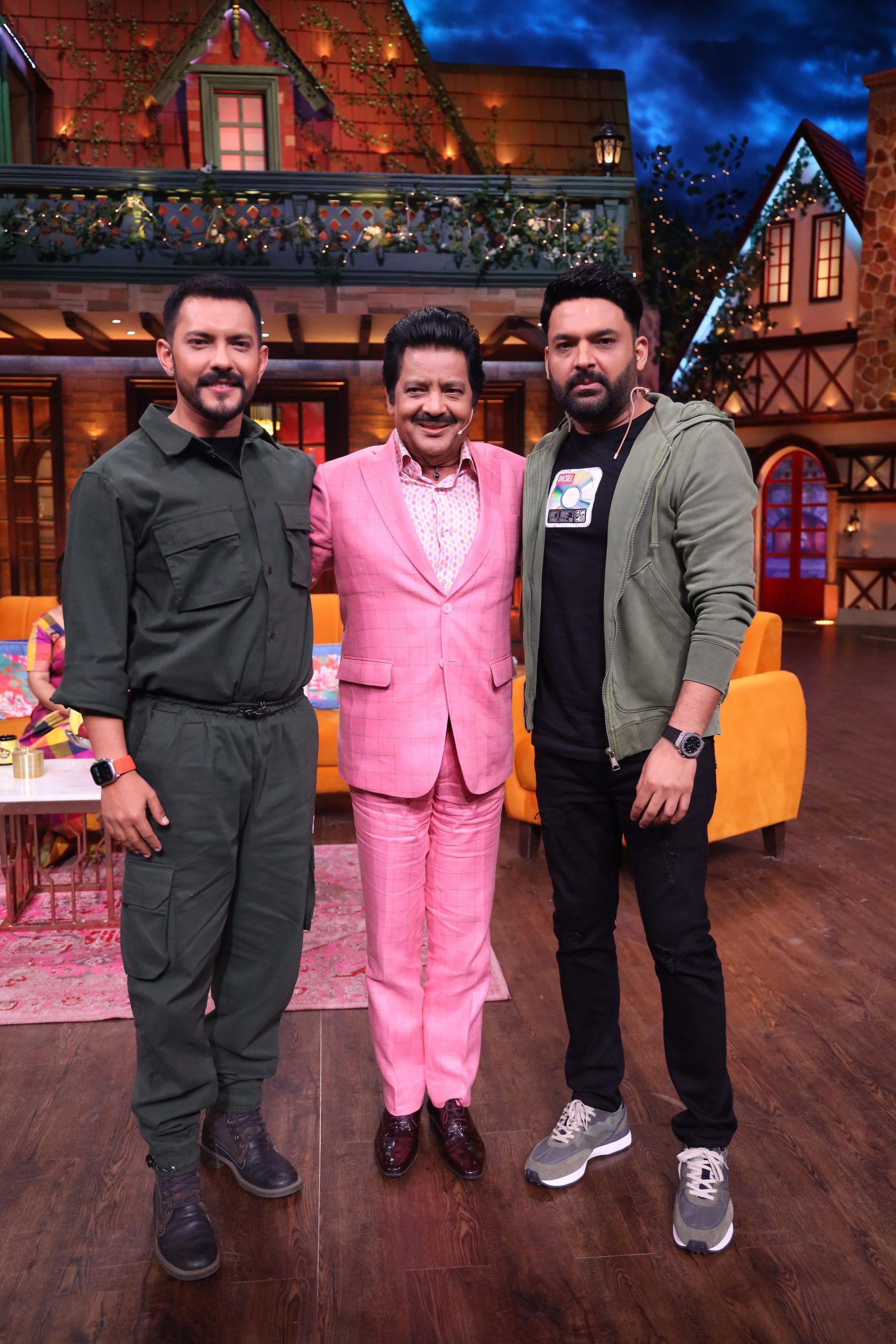 B-town’s evergreen voice and melody king, Udit Narayan will be seen recalling his struggling days He shared, “My father was a farmer and we were going through a very tough time. But I was very much into singing since the very beginning but my father would always say that I should avoid putting so much effort in these Ram Leelas (refers to singing and performing) and rather work hard and become a doctor or an engineer and make him proud by earning good money. I agree with what he said i.e ‘Jo hota hai manzure khuda hota hai.’ So, I went to my mother who is by the way 106 years old now and she sings really well. So, I told her what my father thinks. While she agreed to my father’s suggestion considering our background but somewhere she had faith in my singing, so she motivated me to be a singer but also told me to study as well. Both my parents just kept a compulsion of education on me, and I am glad they did. I came to Mumbai from a small town and never gave up, I struggled, worked hard and today I am here because of that.” 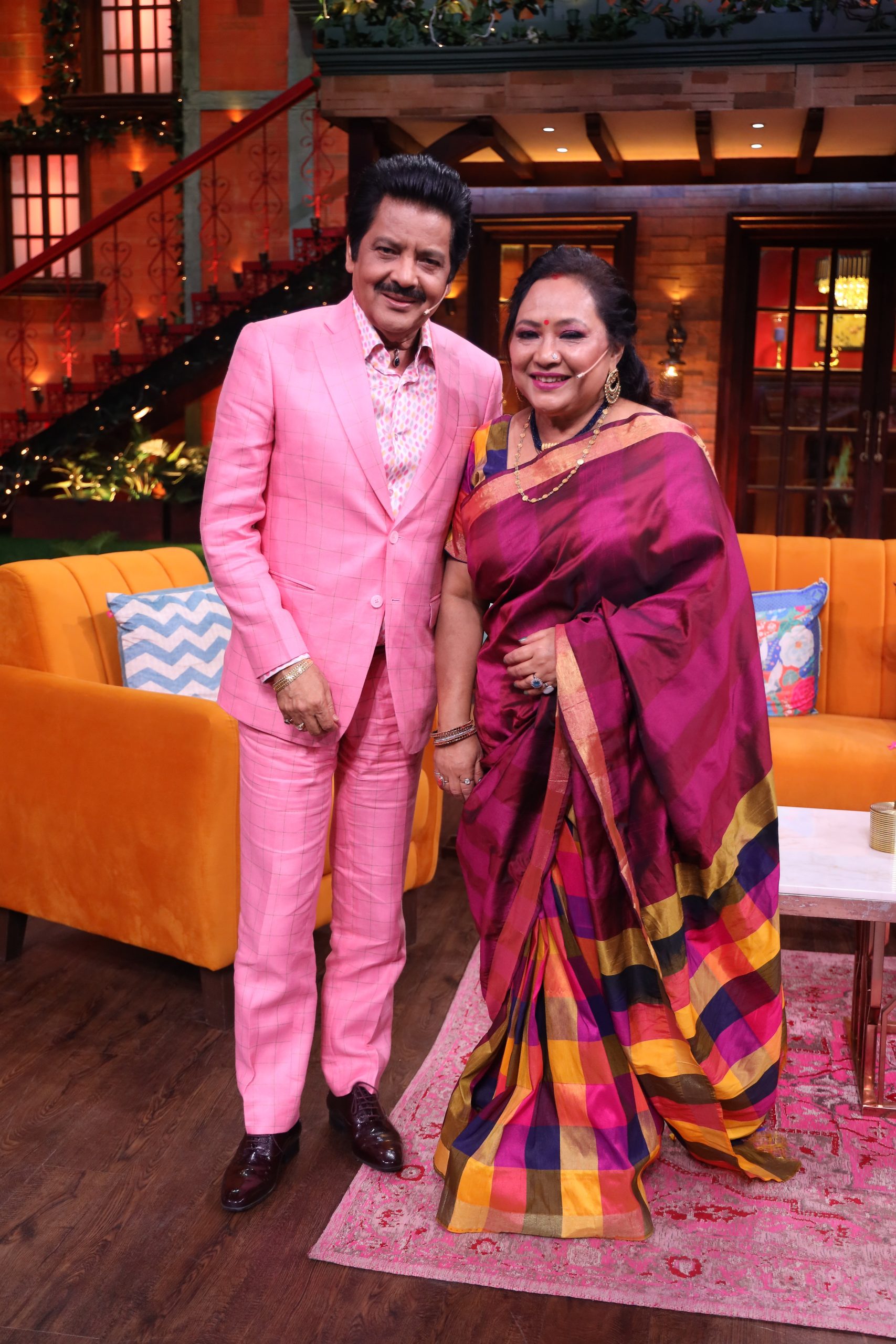 It is widely believed that behind every successful man there is a woman, Deepa Narayan is living proof of the same. Spilling some beans about his love life and how he met Deepa ji, Udit ji will share, “I met Deepa at a regional music director’s place where I was rehearsing. It was somewhere around 1979. She heard my voice then and she went up to the music director to say that she would put her money in if Udit sings the song as she was making an album. And from there our story began. Also, back in those day I was living as a paying guest with 7-8 boys in a room, so Deepa offered me a room in her building, but I denied it as I was scared that I might get too comfortable and reckless. But she always stood with me and believed in me saying that one day I will make it big. She even said that even if I don’t become successful, she had made up her mind that I am her husband.” 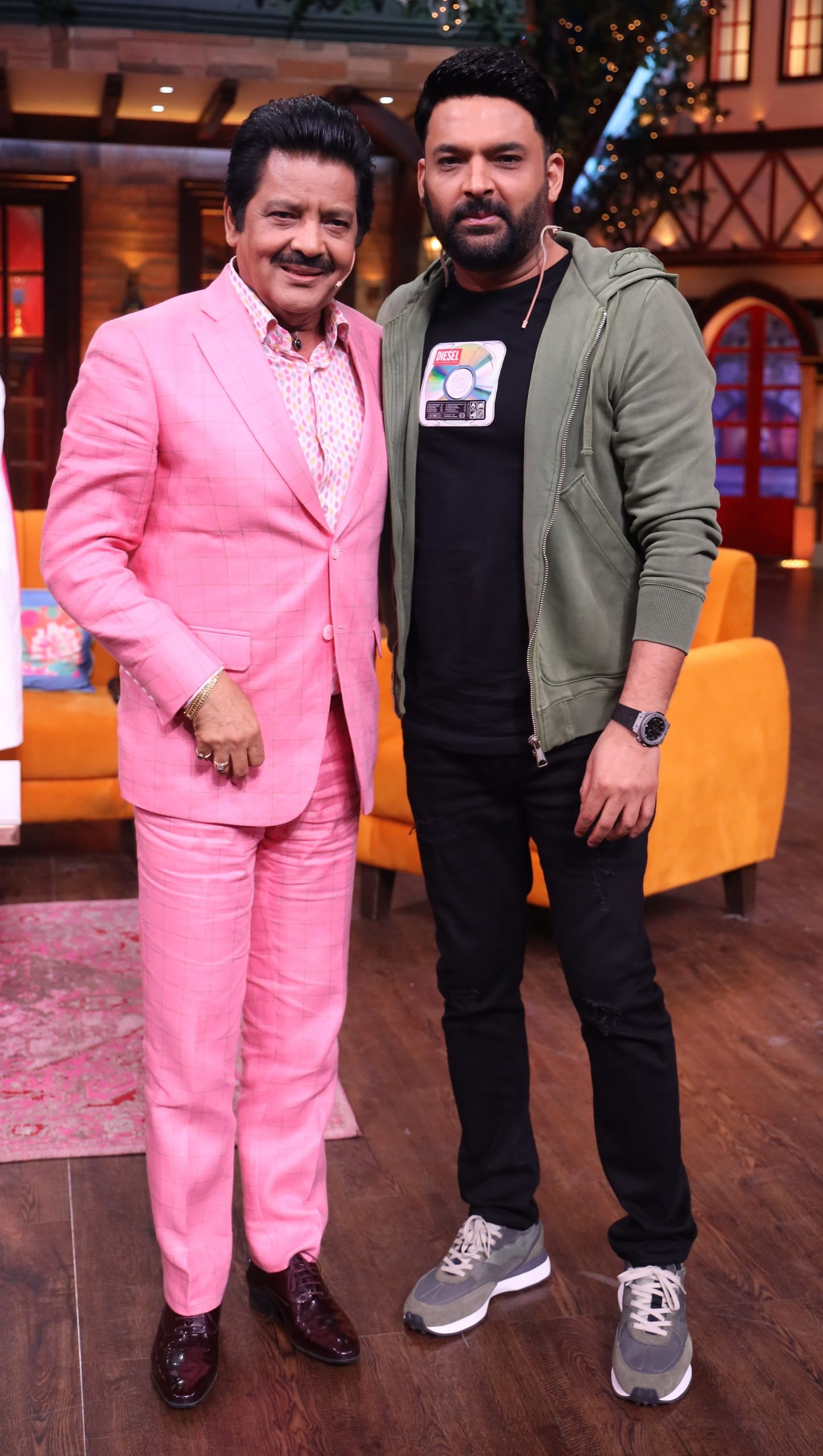 Watch The Kapil Sharma Show every Saturday and Sunday at 9:30 pm only on Sony Entertainment Television