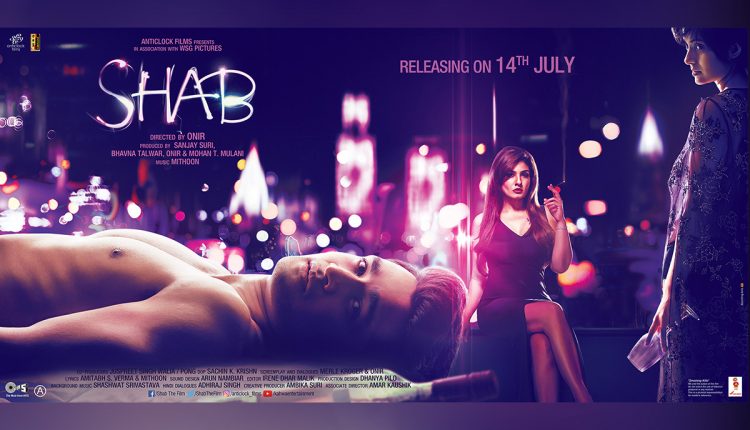 In another questionable move by the Central Board of Film Certification, Raveena Tandon’s film Shab has been banned from broadcasting on television on the grounds of ‘objectionable and bold content’.

The producer of the film Sheetal Talwar said in a statement, “We had an ‘A’ for theatrical release. This was fine. Shab deals with adult topics. We know children should not watch films with sexual content. So, before we applied for a new censor certificate for the home medium, we made suitable modifications. To our shock, we were told the film cannot be granted a ‘U/A’ because of its adult theme. This means we can’t show the film on television. For a small film, that did not do well at the box office, this is a huge financial blow.”

Sheetal also revealed that they were open to a dialogue to see how Shab could be altered for the telecast. “But, now, according to a new policy at the CBFC, producers can’t have any dialogue or discussion with the panelists after they view a film. This basically means, once you are given a certification, you have to take it or appeal to the Tribunal,” he added.

Directed by Onir and produced by Sanjay Suri, the film released in May and the film was passed for screening in theatres with an “A” certificate.

CHEF: WILL SAIF ALI KHAN MANAGE TO ADD SOME FLAVOUR TO BOLLYWOOD WITH THIS ONE?