“Only great talent makes you a star, not nepotism” insists Vindu Dara Singh all set to launch his actor-son Fateh. Chaitanya Padukone 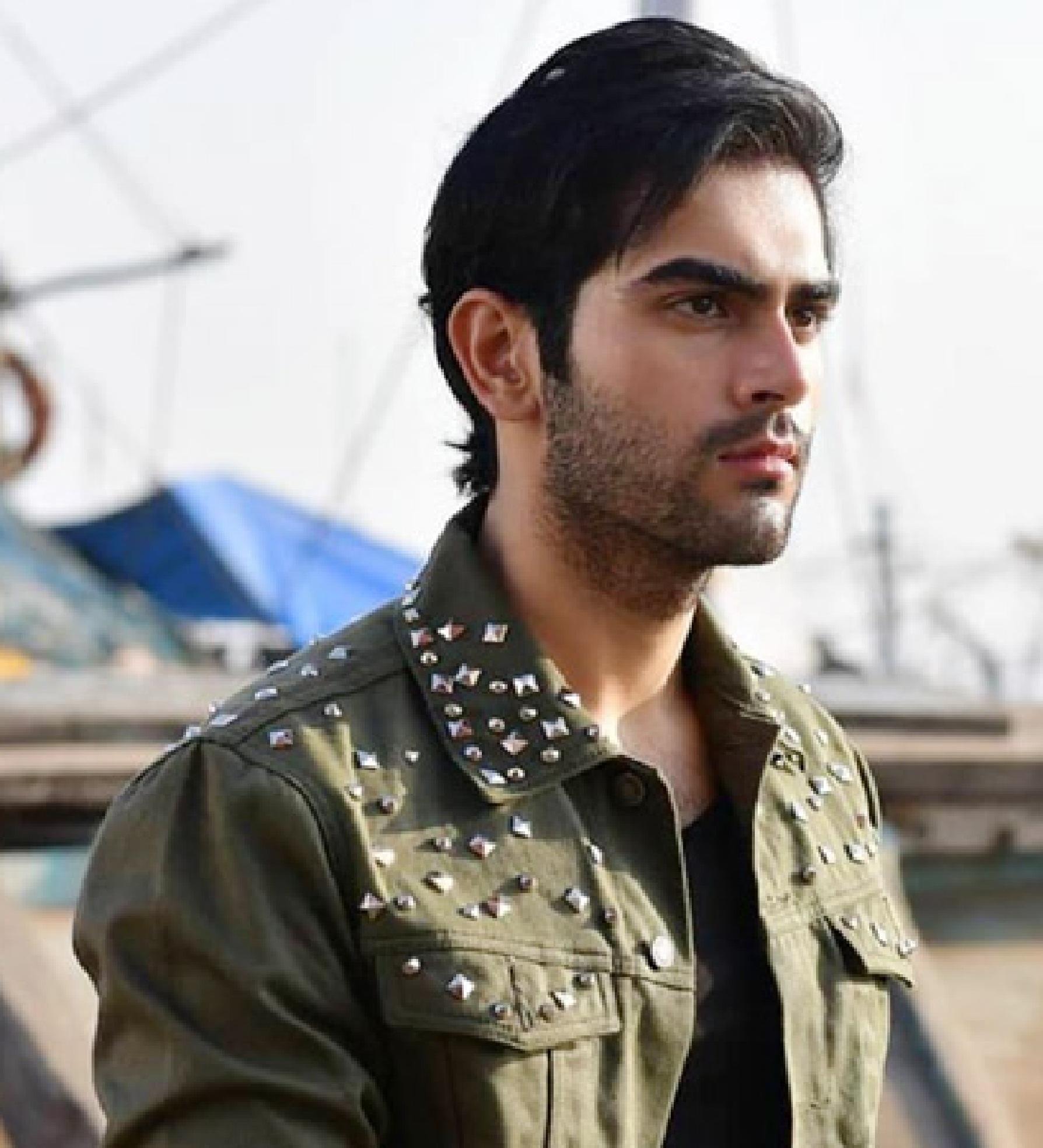 “ We are all set to launch my smart, macho son Fateh Randhawa as a lead-actor-hero in two separate movies very soon . One would be a bio-pic on my legendary wrestler-global-icon actor dad titled ‘Dara Singh-The Great’. . Where Fateh would play young Dara-jee’s role. From what I know, tall, handsome Fateh is already a heart-throb with the girls. In fact he is also being guided in his acting, by his maternal aunt Tabu the acclaimed actress, and of course former-lead actress and his mother Farha Naaz ,” revealed celeb film and TV actor and Bigg Boss-3 ‘winner’ Vindu Dara Singh who was the ‘chief guest’ at the ‘Lens Queen’ 2021 calendar release event as he mingled with a bevy of vivacious models The Lens Queen 2021 event held last late evening on the shagun occasion of Makar Sankranti-Lohri-Pongal at exotic Club Bombay in Juhu, was hosted by producer movie-producer Sandeep Ingale (Siddhi Films). 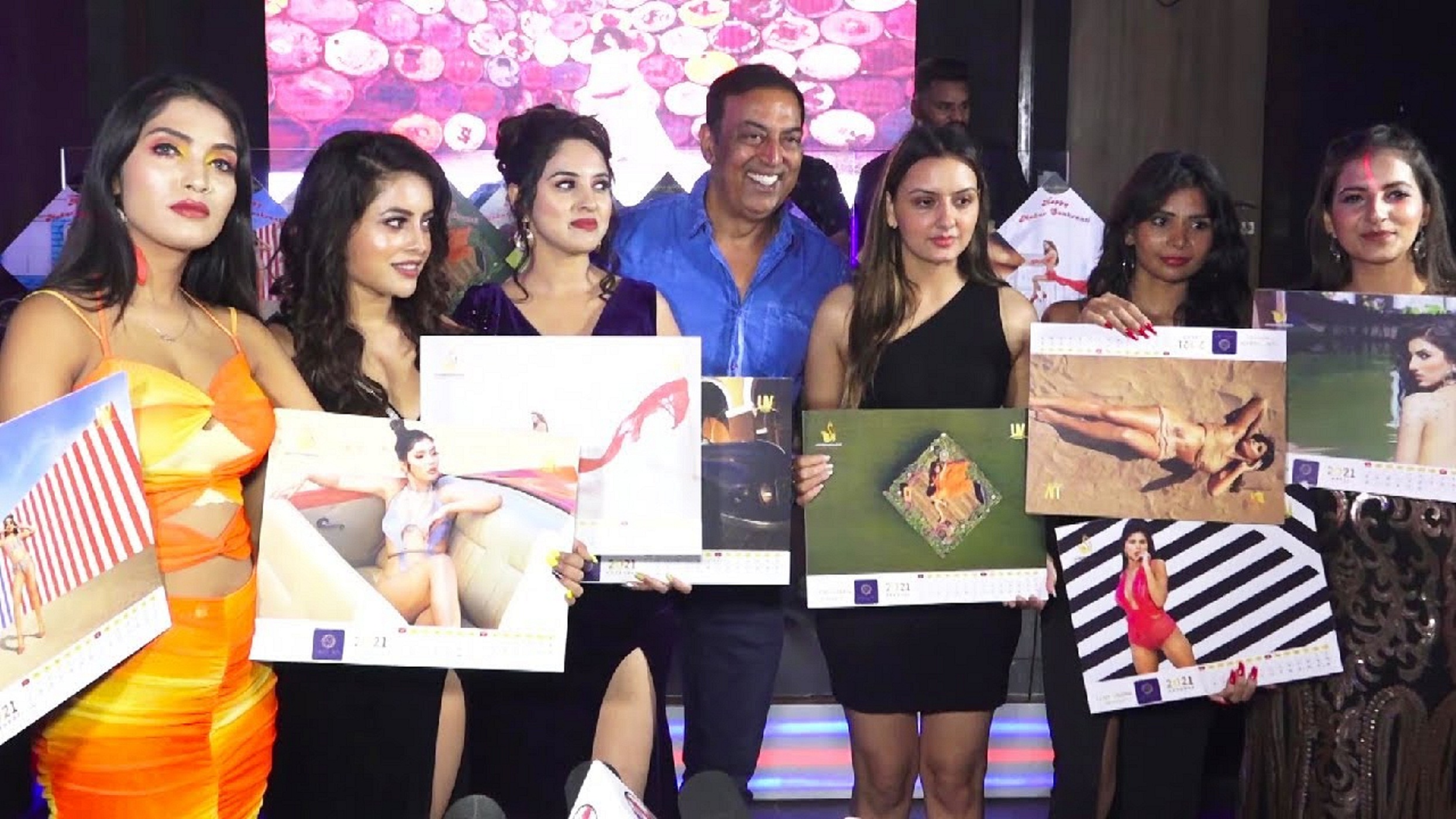 Addressing the girls, some of whom are upcoming film and TV actresses, Vindu said, “ Hats off to all the enthusiastic models and Sandeep Ingale for making this calendar possible, despite the corona restrictions and tensions. Only great talent, backed by hard work and of course loads of luck can make you a star. All this talk about nepotism is nonsense. If you have the caliber, nothing can stop you, and we have so many live examples of top star-heroines who are not star-daughters, “ said outspoken Vindu at this event compered by the effervescent actress-model Zainab. Among the ‘scene-stealers’ at the live event were model-actress girls Ipsita Bhattacharya, Priyanka Kholgade, Sujata Baudh, Monika Rathod and Anni Sharma, Shreet Tenjal, Ishika and Pratiksha,.

he realistic Rubina Dilaik seems to be a very strong contenders 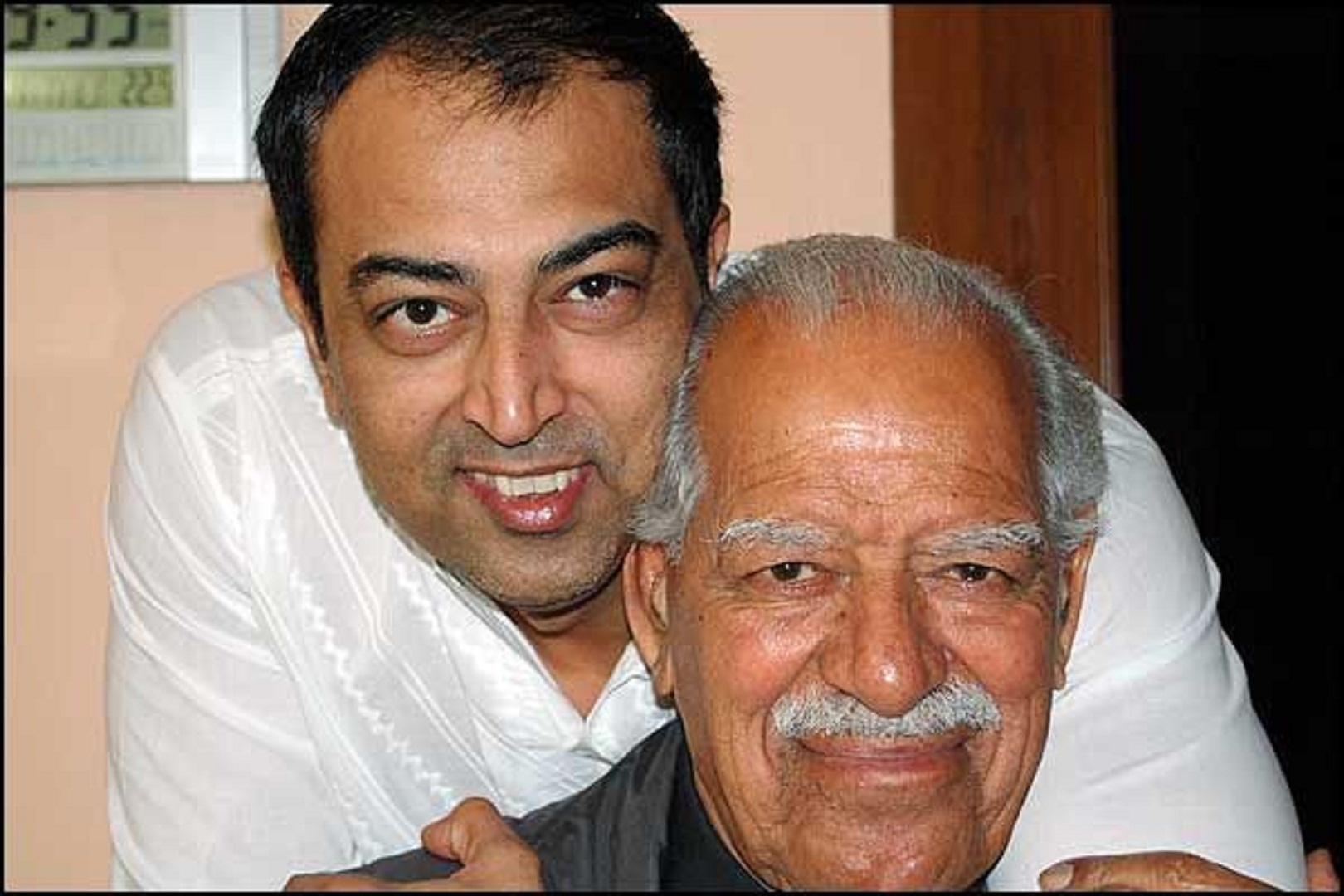 When asked to predict who could be the probable winner of the ongoing Bigg Boss-14 TV reality show, Vindu (the former ‘Bigg Boss-3’–2009 winner) said that “ this time there have been lots of shockers with khatarnaak contestants. The realistic Rubina Dilaik seems to be a very strong contenders for being the finalist followed by challengers Rahul Vaidya, Eijaz Khan and Aly Ghoni who are likely to compete for the title. Personally I am neutral and do not openly support anyone. That’s because the other BB-housemates, most of who are my good friends start feeling bad,” shrugs Vindu with a smile. 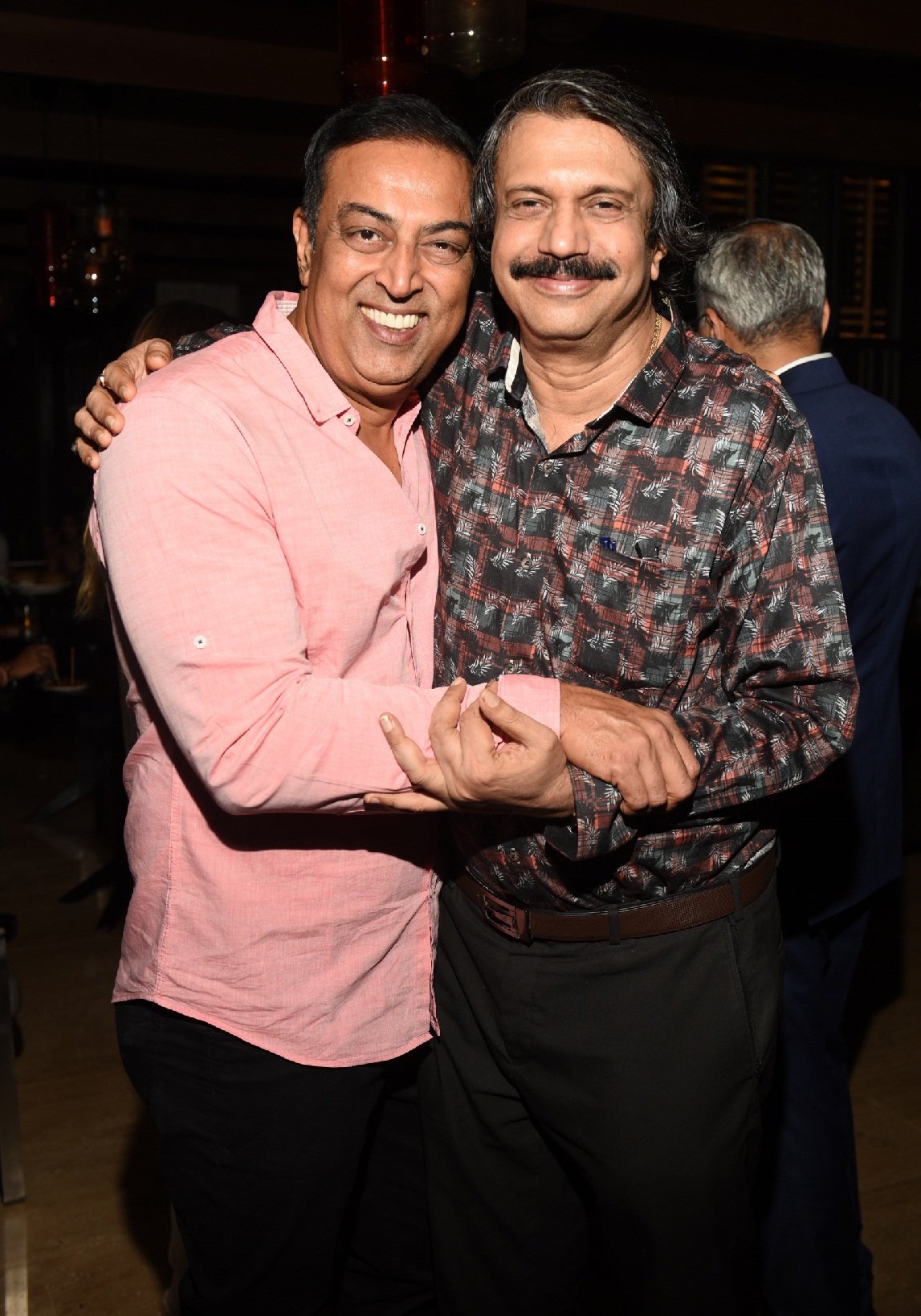