Three years after exposing her then-husband Akarsh’s betrayal, Dr. Meera’s life is finally back on track.

But when he reappears desperate for payback, her world cracks in ways she never could have predicted – Jyothi Venkatesh

After a ground-breaking Season 1 that left audiences asking for more, Hotstar Specials presents Out of Love is set to return with its next season on Disney+ Hotstar VIP.

Actors Purab Kohli and Rasika Dugal reprise their roles as estranged couple Meera and Akarsh in the drama series where everything is fair in hate and war!

With a singular focus on revenge, the story gets murkier and more complicated than ever before.

Shot amidst the picturesque locales of Coonoor, the series has been produced by Sameer Gogate and BBC Studios.

Oni Sen takes on the reins as the director this season along with writers Preeti Mamgain, Rajesh Chadha and Eisha Chopra.

Director Oni Sen said, “Out of Love in its first season was essentially about infidelity and betrayal. But in Season 2 the narrative unfolds many more layers of depth.

The characters being manipulative and desperate to destroy each other make the narrative unpredictable and engaging.

But through all this, it makes us ask a simple question – Is revenge worth it? This is what makes Out of love 2 special and beyond just a drama series. Because sometimes while watching others, we are actually watching ourselves.” 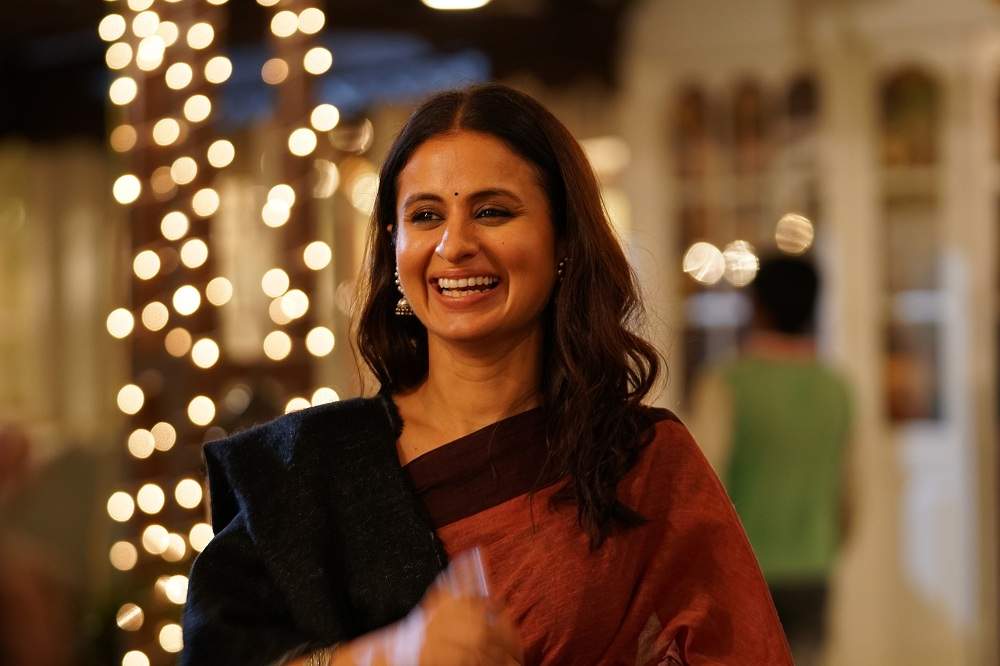 Rasika Dugal said, “People deal with betrayal in different ways and this season dives into the feeling of revenge.

For me it was an opportunity to explore Meera Kapoor further and delve into her unpredictability.

I am eager to see how audiences respond to this season ” Actor Purab Kohli said, “Season 2 of Out of Love is a psychological warfare.

Manipulation is second nature to Akarsh’s character and he is willing to go to any lengths in destroying Meera.

The level of tension between the characters and intense moments fuelled by several plot twists will keep the viewers guessing till the very end.”

Three years have passed since Meera found out that her husband Akarsh was having an affair, and left him with a tarnished reputation, a failed business, and a broken relationship with his son Abhi.

The story continues as Akarsh returns to Coonoor and re-enters Meera’s life with the sole purpose of hurting her and seeking revenge.

But this time around, both Meera and Akarsh go to unexpected levels to hurt each other, which begs the question – How much revenge is enough revenge?

Will Meera and Akarsh’s quest to hurt each other cause more collateral damage than they expected?

“I was playing my father”, Anthony Hopkins reveals intimate details while discussing his forthcoming film The Father, releasing 23rd April

Anupama Solanki who is otherwise not comfortable doing bold roles, embarks on her web debut with Alt Balaji’s His Storyy