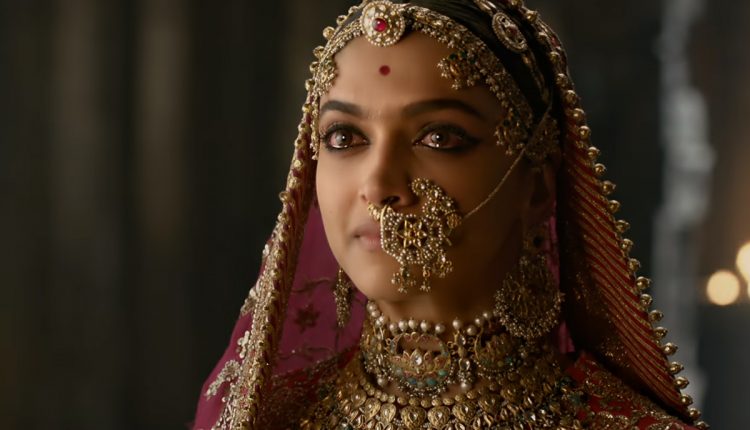 Padmavati has stirred a lot of emotions along with debates. The film has got undivided attention in both, good and bad forms way before it’s release. The latest update to the ongoing row is, that Deepika Padukone while talking to IANS expressed her disappointment and said-

“It’s appalling, it’s absolutely appalling. What have we gotten ourselves into? And where have we reached as a nation? We have regressed.”

Whilst the film still hasn’t gotten a green signal from CBFC and Karni Sena is giving outrageous warnings to the board as well as the industry, Deepika’s statement has just added fuel to the fire. Agreed that the film has been subjected to vandalism ever since the making days, but that doesn’t allow someone to blame the entire nation for it. India is the largest democratic nation in the world and everyone is allowed to have varied viewpoints, calling the entire nation regressive because of a certain set of people, is not just unfair but unethical too.

Yet another development is that Karni Sena has called for a nationwide bandh on 1st December, which is the release date of the film, as reported by Indian express. The founder of the Karni Sena said-

“We are calling for a country-wide bandh on December 1 if the film is released. We have the support of all castes and communities. We will hold public meetings and rallies in Gurgaon, Patna, and Bhopal before that.”

In the meanwhile, Prasoon Joshi, Chairman of CBFC, said he hasn’t seen the film yet, and amidst all the chaos we hope the film does release as planned and gets a chance to quell all the doubts that have been hovering around it!

NO ROMANCE FOR AJAY DEVGN IN HIS NEXT?