Pankaj Kapoor Was The Reason Behind Shahid Kapoor’s Stylish Hairstyles, Revealed On The Kapil Sharma Show

The upcoming weekend episode of Sony Entertainment Television’s The Kapil Sharma Show will be a definite laughter riot with the presence of ace actor Shahid Kapoor and the beautiful looking Kiara Advani. Both the actors who will be seen promoting their upcoming film, ‘Kabir Singh’ had a gala time on the sets with Kapil Sharma where a lot of revelations were made. Apart from his brilliant acting skills and choice of roles, the one thing that sets Shahid apart from rest of his contemporaries is that he never hesitates to experiment with his hairstyles. Whether it is his bald look in, ‘Haider’ or his long hair in, ‘Kaminey’ and the most iconic frizzy hairstyle as ‘Tommy Singh’ in Udta Punjab, he never fails to surprise audiences and fans with his looks. 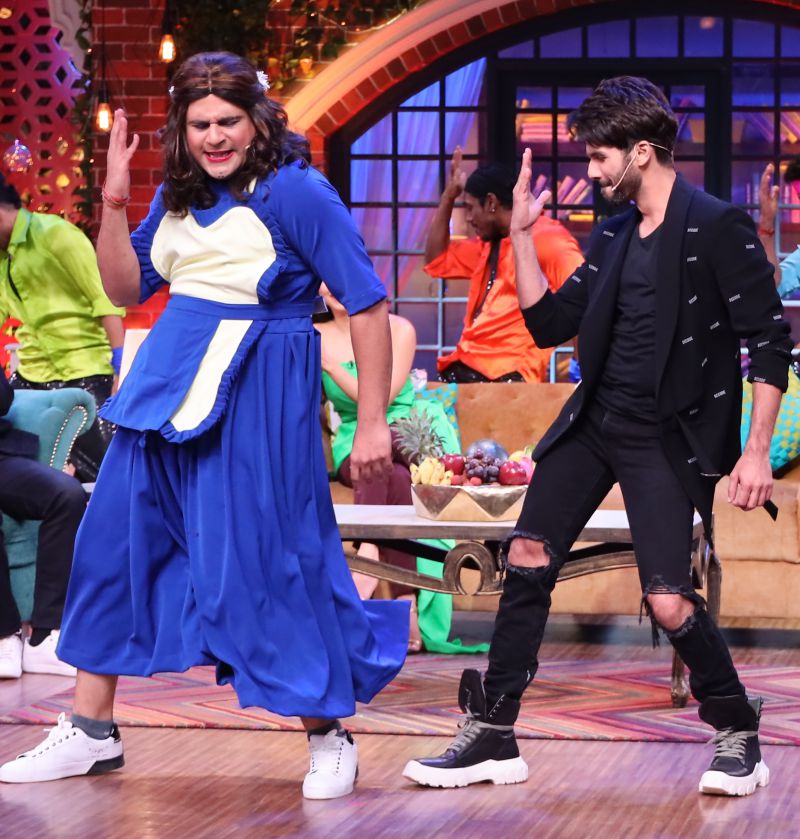 When Kapil asked him the reason for experimenting with his hairstyles for every movie, Shahid revealed that it was his father Pankaj Kapoor’s advice and suggestion that encouraged him to try different styles. Shahid said, “My father Pankaj Kapoor suggested that I explore as many hairstyles possible for various films and genres that I am a part of. He was very excited with me becoming a hero at such a young age.” He also mentioned that his father once told him that due to a hereditary history, his hair will start falling by the age of 35 to 40 years. 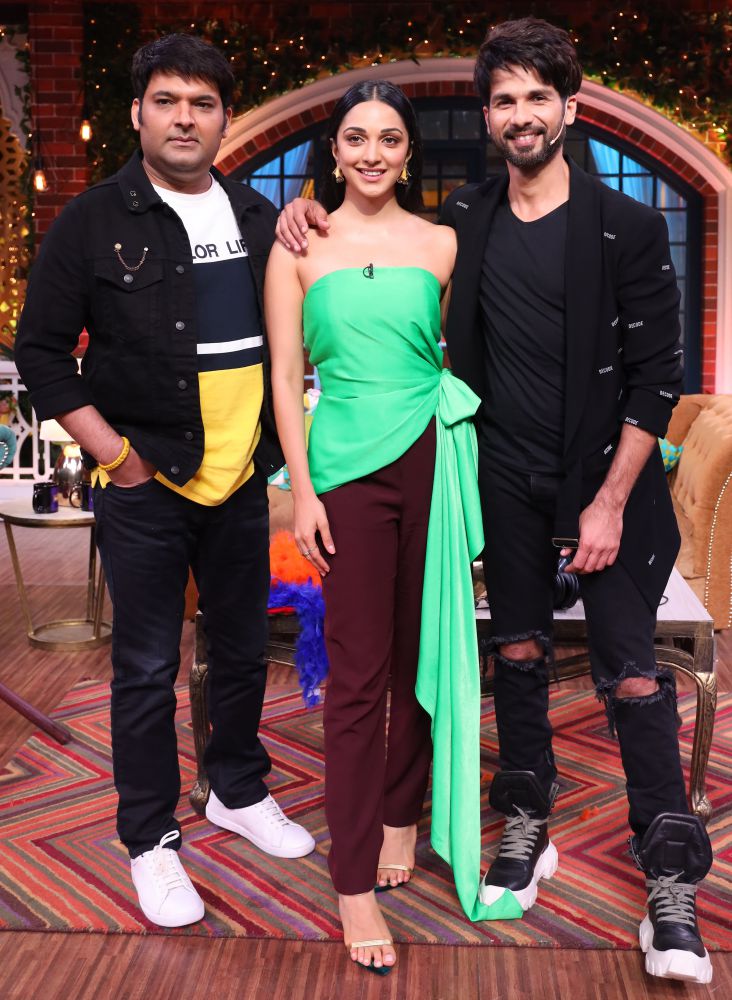 Further in the show, Kapil plays a quirky rapid fire game with the guests. Answering one of his questions Shahid says that if he would have been an actress, he would have done a film opposite Kapil Sharma, Akshay Kumar and Varun Dhawan because of their impeccable comic timing, seriousness towards fitness and dedication towards work respectively. 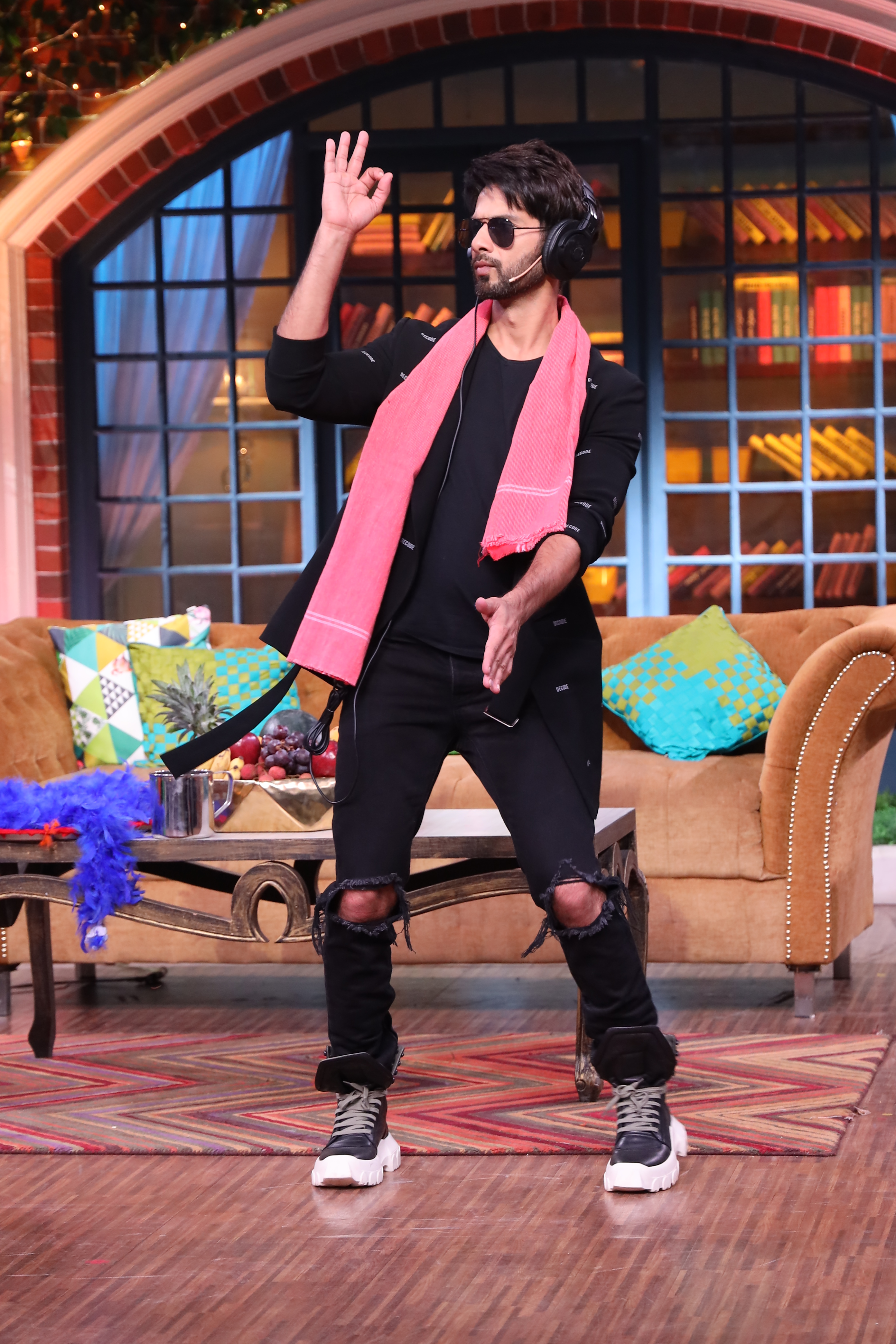 On the other hand, when asked Kiara she replied she would love to romance Shahid Kapoor, Ranveer Singh and Varun Dhawan on screen.