Since the shoot of the film, Sharmaji Namkeen has been pending for almost ten months 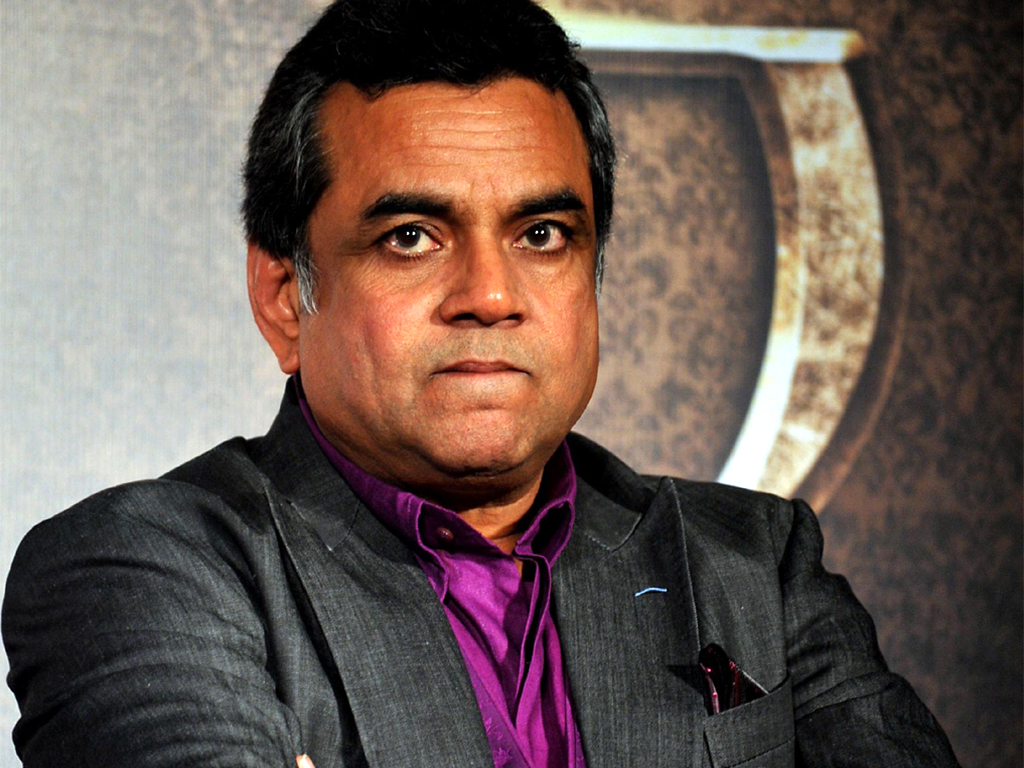 There is very good news for all those who have been fans of the late Rishi Kapoor as well as Juhi Chawla. Since the shoot of the film Sharmaji Namkeen has been pending for almost ten months ever since the untimely demise of the late actor Rishi Kapoor last year, the producers Ritesh Sidhwani and Farhan Akhtar in association with MacGuffin Pictures have approached my dear old Paresh Rawal to complete the remainder of the film in the same role with some modifications to suit his personality by stepping into the shoes of Rishi Kapoor and help them complete the film which is now slated for release on his birth anniversary September 4 this year.

PARESH RAWAL TO COMPLETE RISHI KAPOOR'S PORTIONS… Since the shoot of #RishiKapoor's last film #SharmajiNamkeen is pending, #PareshRawal has agreed to complete the remainder of the film *in the same role*… The film will release on 4 Sept 2021, #RishiKapoor's birth anniversary. pic.twitter.com/Gf3AuE9mQV

For the uninitiated, the romantic light film Sharmaji Namkeen stars Juhi Chawla opposite Paresh Rawal in the title role of Sharmaji. Incidentally, the film is being directed by Hitesh Bhatia. Bravo Paresh for coming forward to help the producers Ritesh Sidhwani and Farhan Akhar.

Check out these Insta-perfect stars! 2