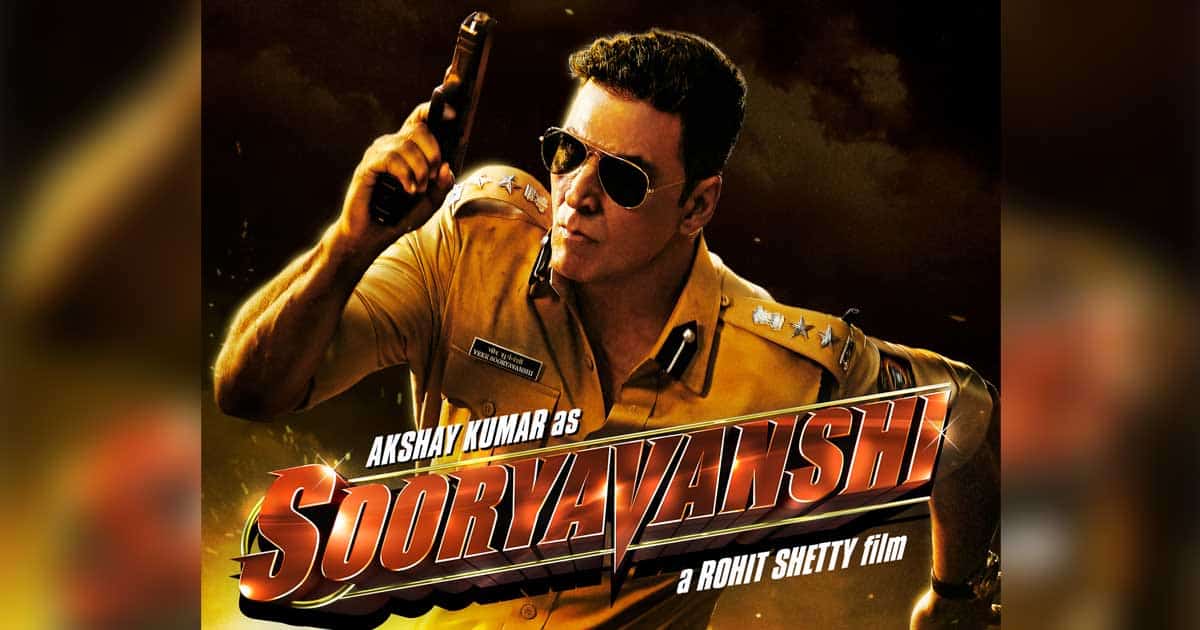 The film that revived the big screens from a long slumber with a whopping 200 crores at the box office, the film that got families rejoicing at theatres – Sooryavanshi is all set to bring the same roar to your TV screens.

This Holi, enjoy the grandest television event of the year with your friends and family with the World Television Premiere of the most awaited blockbuster of the year Sooryavanshi on Zee Cinema on 19th March at 8pm. 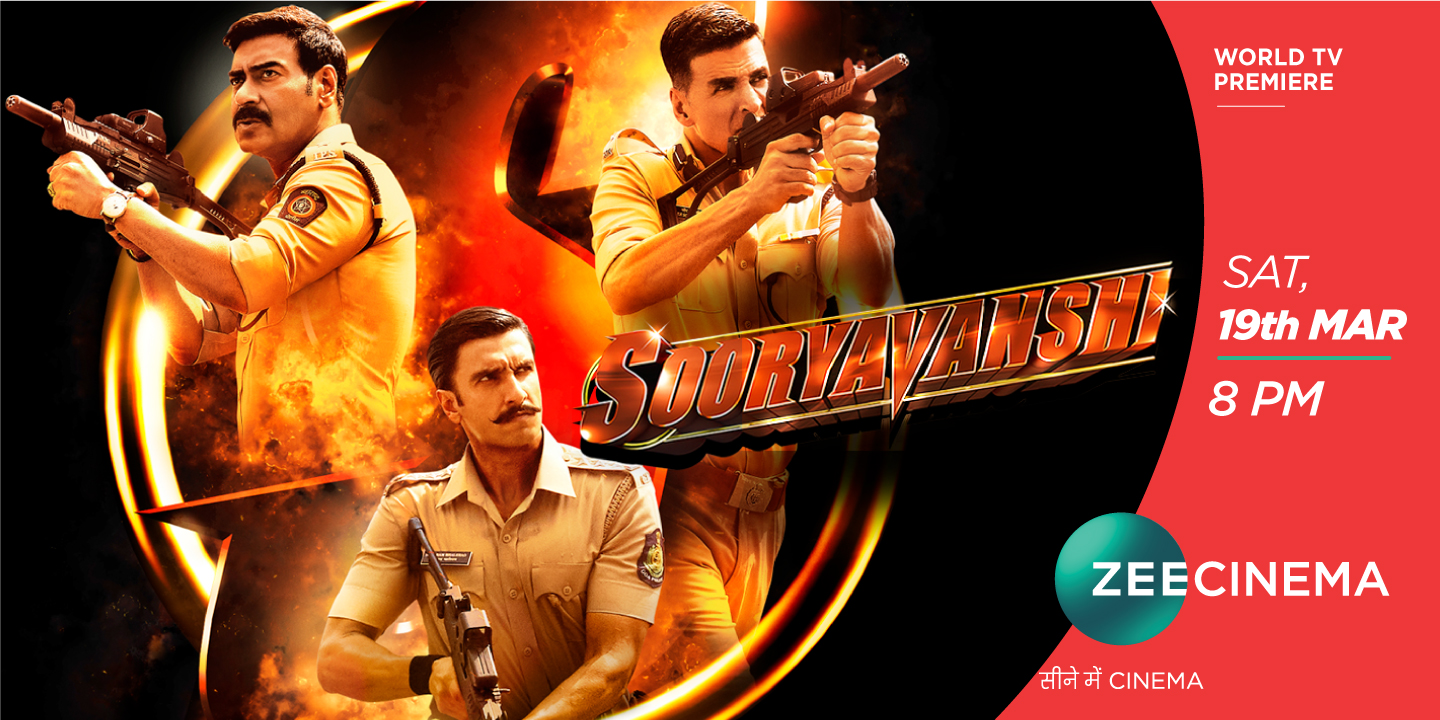 The prelude to the premiere saw people across the length and breadth of the country celebrate the Sooryavanshi mania as their cities were transformed with one-of-a-kind themed activations to match the colossal hype for the film!

With an intent to spread joy, grandeur, and cheer, a tailored delicious experience for home towners will be offered by adding a masaledar twist to their local specialty food with some of the most famous food stalls across the country. 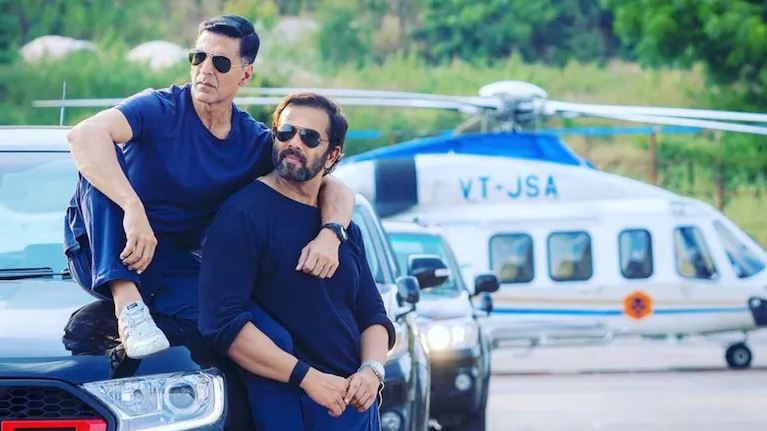 If we’re celebrating with food, how can one leave out the famous ‘Parle Vada Pav Samrat’ from Mumbai, ‘Sharma ji ki Chai’ from Lucknow and ‘Thaggu ke Ladd’ from Kanpur, as the shopkeepers bring you the delectable Sooryavanshi special Vada Pav, Kadak Chai-Samosa combo, and Laddu, kyuki muh meetha karna toh banta hai!

Embracing the very, many qualities of Rohit Shetty’s mighty cops, the visitors of the stalls are offered free taste to this Sooryavanshi special delicacies during this on-ground celebration.

But that’s not all, Sooryavanshi themed canters will be traveling to the streets of multiple cities engaging visitors with experiential activities and special gifts.

This will be followed by #HoliWithSooryavanshiToli challenge on social media, where viewers will be asked to recreate the hook step of ‘Aila re Aila’ with their super fun toli tagging Zee Cinema to spread the joy further. 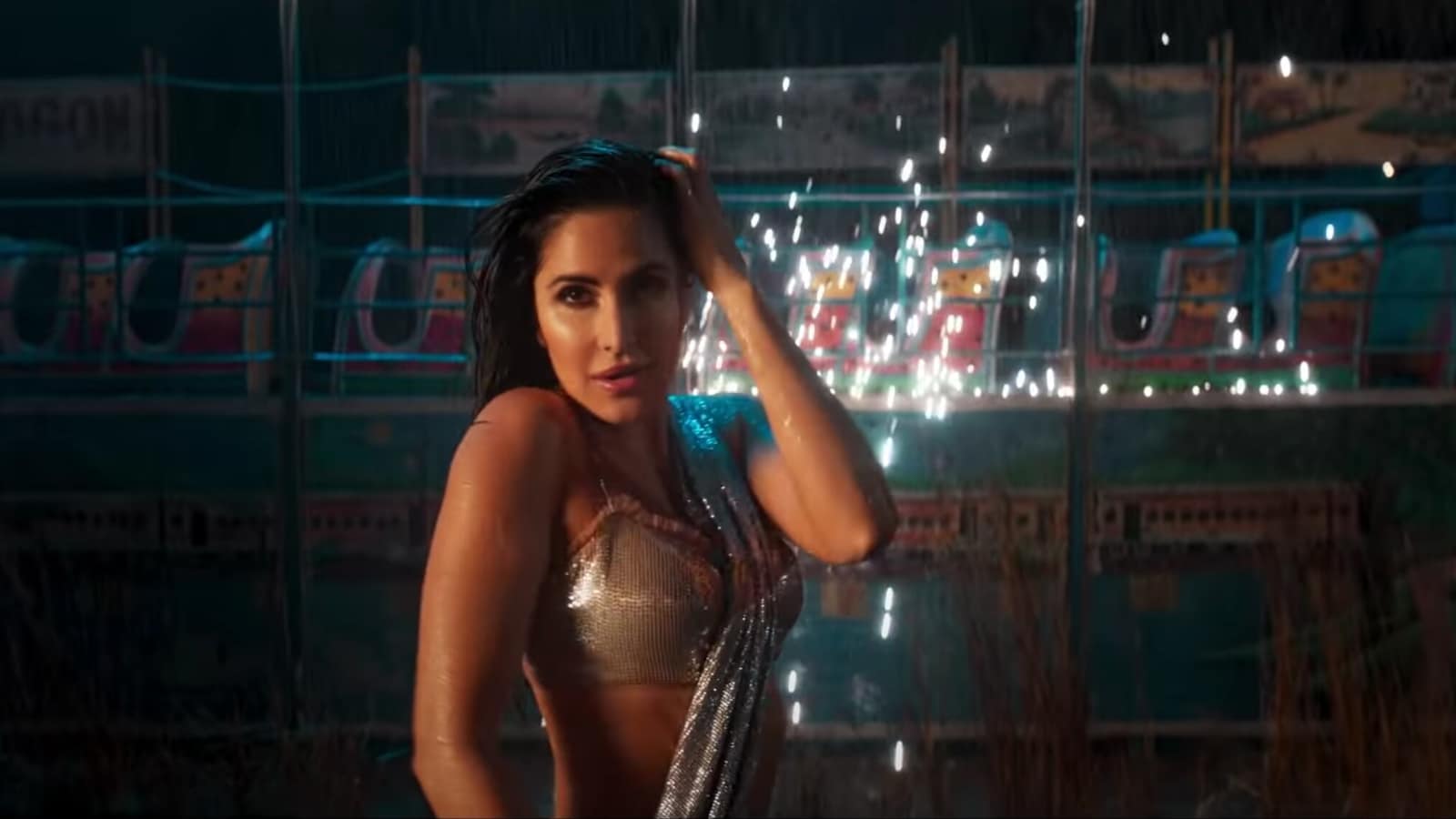 Overall, what makes Sooryavanshi the greatest family entertainer of all times is the captivating plot that includes the terrific trio – Sooryavanshi, Singham and Simmba fighting together against enemies of the Nation. 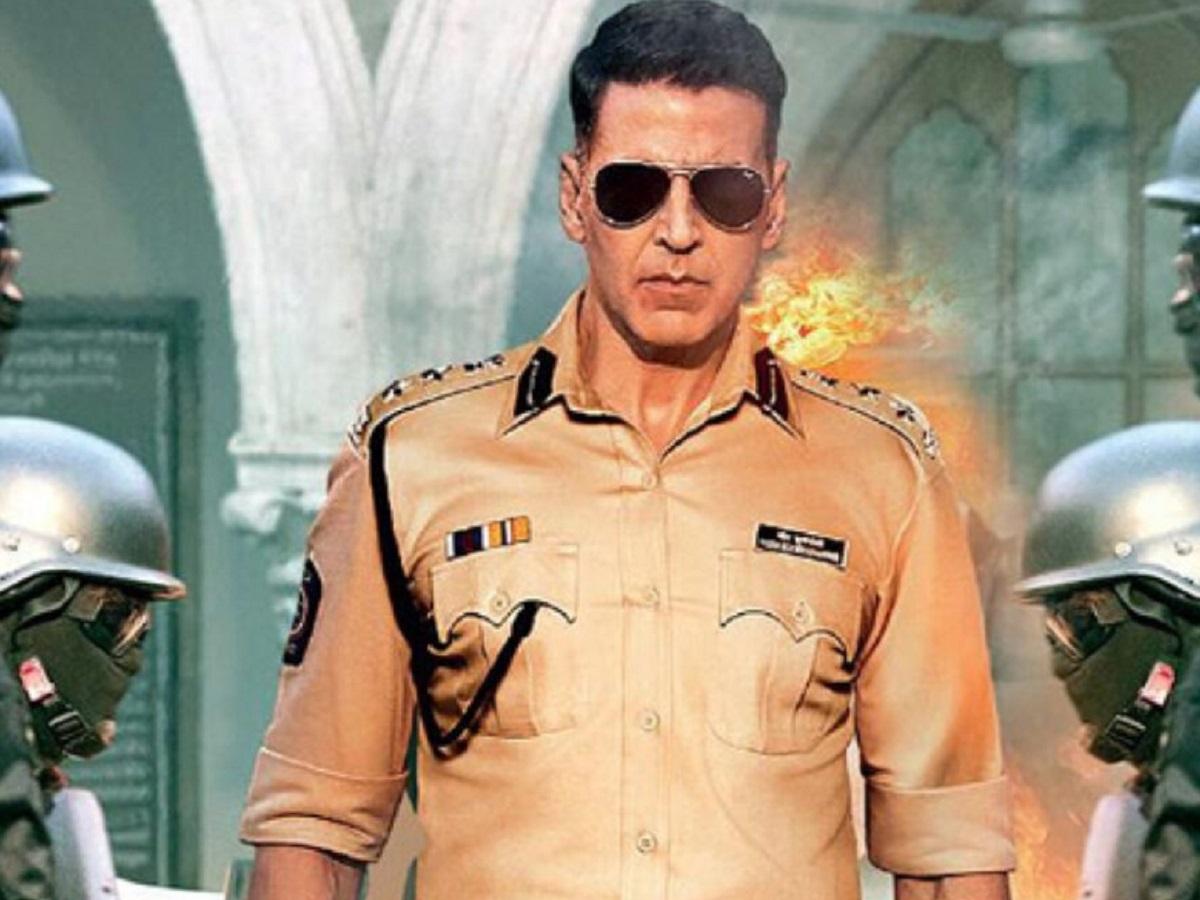 Talking about his experience of shooting for the film, Akshay Kumar said, “I have done a fair share of action films throughout my career, but Sooryavanshi stands out for sure.

The preparation for Veer Sooryavanshi took more than just fitness regimes and following action choreographies, I got to dig deep into the lives of real heroes and took inspiration from the IPS officer Vishwas Nangare Patilji.

Rohit Shetty is known for creating larger than life, blockbuster entertainment experience for the viewers and I feel, Sooryavanshi is a film that perfectly exemplifies it.

All in all, I would say Sooryavanshi was an experience of a lifetime to shoot for and I hope the audiences watch and enjoy the film with their families.” 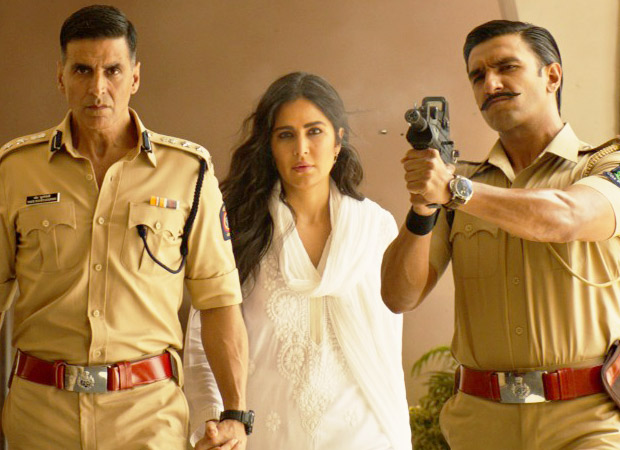 “Sooryavanshi has received a phenomenal response worldwide and now, with its world television premiere, we are only taking it another notch higher for the film.

I’m grateful for all the love that has poured in and excited that the film is going to be even more accessible for fans of the film.

Reimagining the iconic number Tip Tip Barsa Paani with Farah Khan was a blast and it’s always a pleasure collaborating with Akshay!

Being on the Sooryavanshi sets was so much fun and it was Rohit Shetty who brought out the best in all of us!” said Katrina Kaif. 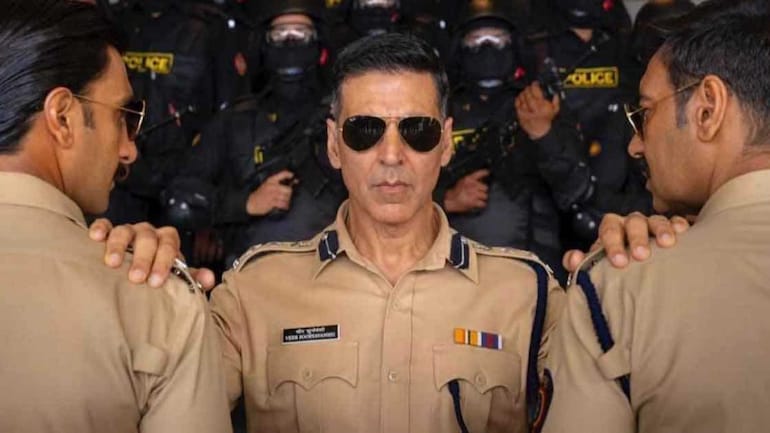 This high-octane action thriller runs at top gear when Mumbai city receives a terrorist threat, and an immediate defence is required.

The responsibility is entrusted to our newest edition to Rohit Shetty’s cop universe – DCP Veer Sooryavanshi.

While Sooryavanshi tries to strike a balance between his personal life and duty to save the city, he is accompanied by two uber popular cops – Singham and Simmba who team up with Sooryavanshi to put up a fight of a lifetime.

This Holi, join the celebration of the biggest blockbuster of the year with the World Television Premiere of Sooryavanshi on Zee Cinema on 19th March at 8 pm!

Srishti Jain is all set for her Punjabi debut!