Working on a rigorous and difficult scene may sound like a real struggle. But not many realise that the actual difficulty lies in memorizing those intensive and elaborate dialogues combined with delivering the right emotions and expressions. While this may be a struggle for many actors, but actress Tina Dutta who is currently seen essaying Jahnvi Morya in &TV’s Daayan, tackles this like a pro!

The actress reveals that she has an excellent memory and has a knack for memorising difficult lines in the first go. It takes her only 2 minutes to go through a scene as long as 4 pages and in one single go, the actress is all set to act out her best shot. Only recently, the actress was delivering a scene with her co-actor, wherein the latter forgot 1-2 dialogues and our mnemonist Tinaa prompted him his lines to help him complete the scene. In fact, Tinaa is a go-to-person for many who want to learn their dialogues by heart and rehearse their scenes. 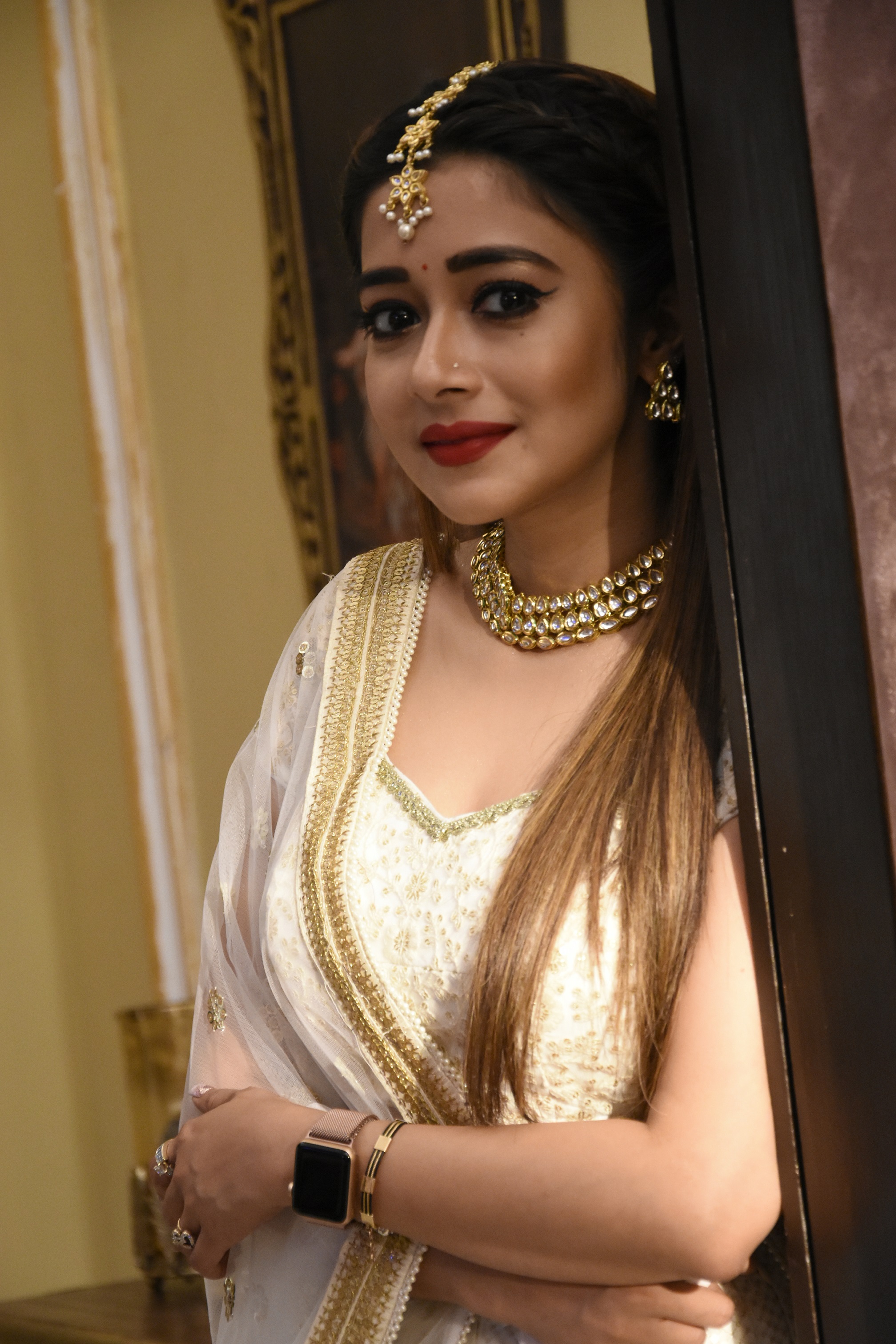 On asking her, how she manages to memorise every word of her line without using a prompter, Tinaa says“I have a knack for memorising difficult lines like a pro irrespective of however long and elaborate they might be. I can memorize my lines by reading the scene just once, and that usually doesn’t take me more than 2 minutes. I don’t re-read my scene after that.  Ratta queen is my nickname on the set for this very reason! I have never believed in remembering my lines word to word. Once the content depicted in the lines is clear in my mind, I improvise here and there and frame them in them in the best manner I can. This is where the screenplay comes in handy as it helps an actor get a grip of the character and a flow of the scene as per the best. I tend to intensely focus

Tinaa adds, “I really enjoyed working with Hiten Tejwani, Aashka Goradia and Vicky Ahuja while shooting for Daayan. They have a knack to improvise effortlessly as well, delivering a scene with them is never a challenge.  We honestly do not get a lot of time to prepare ourselves especially since we are working day and night shifts for episodes. I believe developing an ability as such really helps an actor grow.”

While Tinaa can tackle this issue, as Jhanvi, she continues to face a crisis on her hand with the Daayan’s presence around.

To know more, tune into Daayan every Saturday and Sunday at 9:00 pm only on &TV

Jethaalal To Celebrate This Year’s Ganeshotsav With Sunderlal

Umed is rushed to a hospital

Will Sanju fall for Sid?