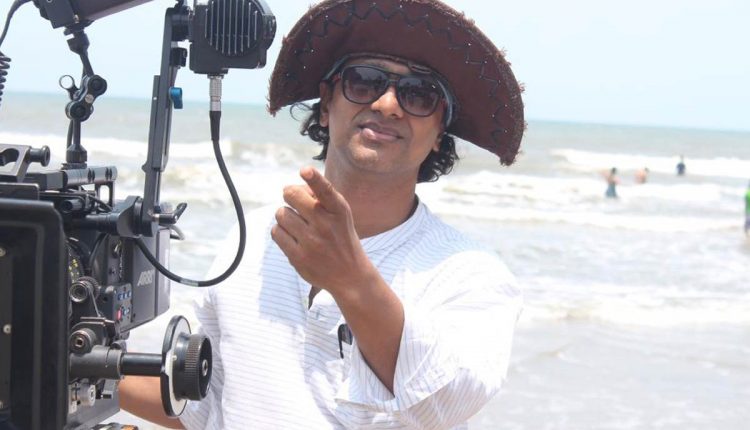 In this informal interview, director Milind Zumber Kavde tells JYOTHI VENKATESH why he decided to make a sex comedy like Takatak for the first time in Marathi

What is the reason that you are all set to come up with a release after a long gap of time after your last film?

The big gap is all thanks to our economics going in for a big toss and finances drying up. After my last release 1234, I had planned to launch a film the title of which had to be decided but I had to shelve the film even before it could be launched.

Is it true that you had actually planned to remake Godfather in Marathi for the first time, like Mani Ratnam had made Nayakan three decades ago?

I was planning to make Mario Pozza’s Godfather in Marathi as Raiba. I had even a few names in mind for the project but I had to drop the idea because it was not feasible to make a Marathi film in that kind of a budget after demonetization.

What is your latest film Takatak all about?

Takatak is a sex comedy which I have made for the first time in Marathi. It is my sixth film. I’d say that the film besides entertaining the audiences to the core also has very good sugar coated message for the teenagers today. It was not at all easy to make a bold film like Takatak as it took me almost a year and a half to write the subject

You say Takatak is the first sex comedy in Marathi. Already a sex comedy like Balak Palak had been made for the conservative Marathi audiences. Isn’t it?

Take it from me. I still maintain that Takatak is the first ever sex comedy which has been made in Marathi because Balak Palak or B.P as it was called was not a sex comedy. Whereas my film has bagged an A certificate, Balak Palak had got a UA certificate. Takatak is the first full-fledged film about a married young couple. In the film, besides Abhijit Aamkar and Pranali Bhalerao , Ritika Shrotri, (who had earlier appeared in smaller roles in films like Slambook and Boyz) and Prathamesh Parab play the other lead pair. The film is based on a real life story. 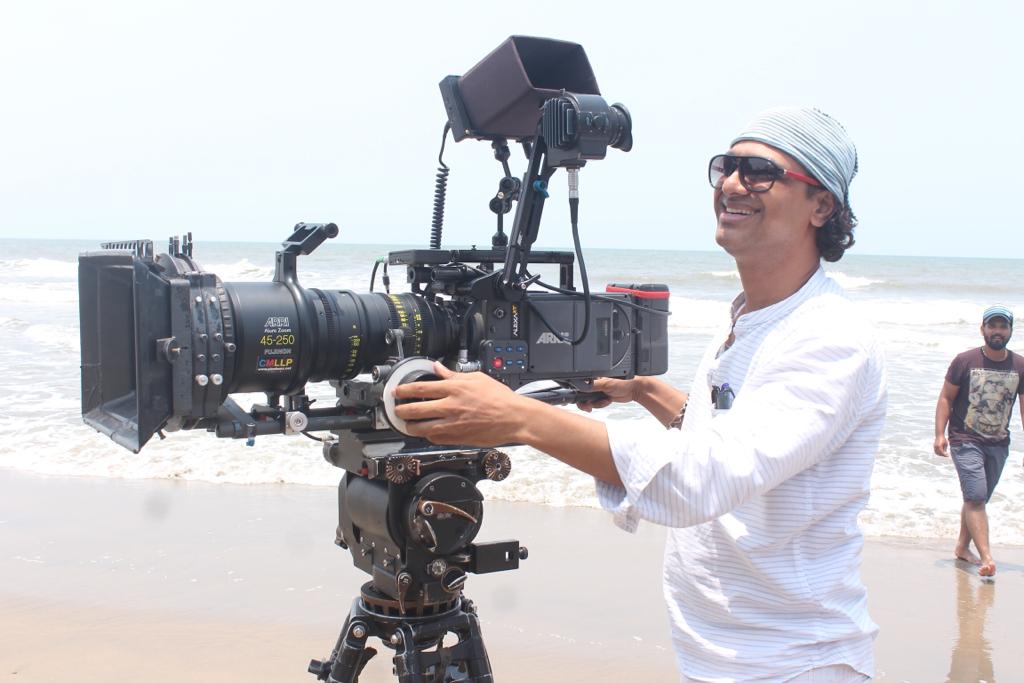 What is the premise of your film?

How confident are you that a sex comedy like Takatak will be accepted in a country likes India, especially Maharashtra where people frown upon sex?

You are right. People go under the shell when people start talking about sex though we are a country of 130 crores population only because of sex, whether we like it or not. If you go through the phones of the youth clandestinely today, you will realize that the youth is actually consuming pornography in large numbers according to the recent statistics because sex education is banned in our country.

The audience is however growing up in large numbers today and they have seen films in Hindi like Kya Kool Hai Hum, Grand Masti, Great Grand Masti and the last but not the least Dirty Picture and I am one hundred per cent sure that they will flock the theatres in large numbers to see a sex comedy like Takatak too in Marathi. 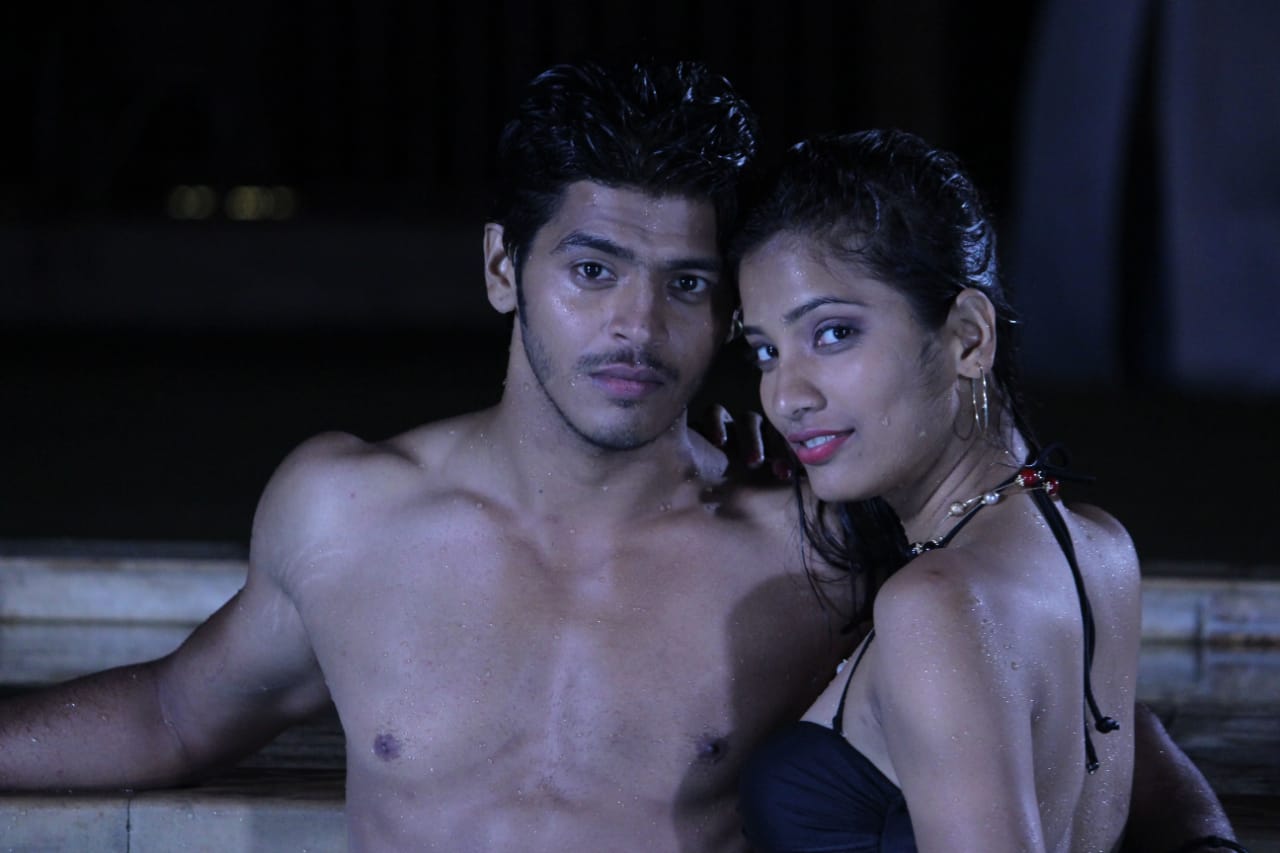 What was the reaction of the people in the trade when you expressed your desire to make a sex comedy for the first time in Marathi?

Expectedly, there was a lot of resistance initially and I found it very difficult to even launch the film easily. It was very tough to make a film like this because the people were not ready to back me financially but gradually when they realized that I was making a clean sex comedy producers like Om Prakash Bhatt ,Sujay Shankarwar, Ravi Bahry, Inderjeet Singh, Ajay Thakur, Dhananjay Singh Masoom and Ravindra Chaubey all were confident enough to back me to make a film like Takatak especially because though it is being touted as a sex comedy, there is no element of sleaze or titillation of vulgarity in the film as it is our endeavor to entertain the audiences in the theatres 100 %.

Takatak is the boldest film that I have made in my career. Of course the film abounds in many semi nude, backless as well as bikini scenes. There are also lip to lip kisses in my film. I wanted to show a mirror to the youth. Till date, I have only directed films and not produced any film. I decided to concentrate only on the writing and direction of the film instead of also taking the responsibility of production of the film too as I did not want to lose my main focus.

Did Pranali Bhalerao agree to be part of a sex comedy when you offered her the film?

Frankly, no known actress was ready to do a bold scene in my film when I approached them initially. Some actresses said they were ready to do a kissing scene but would not do a backless or wear a two piece bikini or a bed room sequence. I auditioned around 150 girls and then zeroed in on Pranali who said that she is a professional as she had done a lot of modeling and hence had no inhibitions at all for the role, provided it is shot aesthetically. 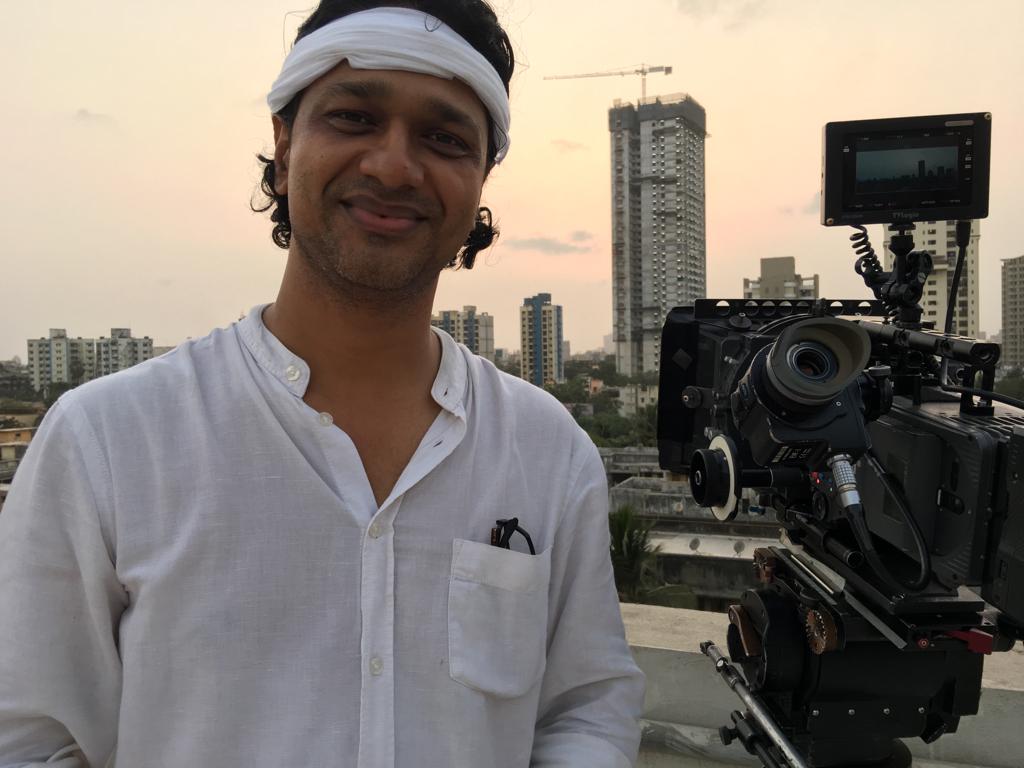 Why did it not strike you to make Takatak in Hindi as it has a universal subject?

After seeing the trailer of the film, I have received an offer to make the film in Hindi. In fact though I have started my plans to make Takatak in Hindi and also started pitching my script in Hindi too, I feel that managing the artistes will be the major ball game as far as making my film in Hindi is concerned.

You had also planned to come out with a sequel to Yedanchi Jaytra. What happened to your plans?

My film Yedanchi Jatra is still in the hearts of the audiences today. I did plan to come up with a sequel to it but then a film with a similar theme was released and hence we decided to scrap the project but I think the time is ripe to come up with a sequel after making some changes in it, though my top priority right now is to make Raiba as planned earlier.