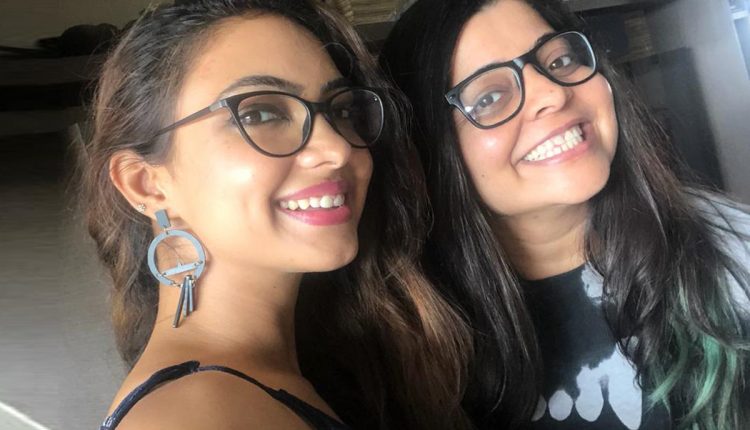 Preparations seem to be in full swing for the second season of Kasautii Zindagii Kay. Pooja Banerjee, who is playing the role of Nivedita Basu in the show, actually met the real Nivedita Basu recently. For the uninitiated, Nivedita is a TV producer who was associated with the first season of the show as well as a creative professional as she was working in Balaji at that time. “I am very excited and very nervous for the show. I know Nivedita for a long time. We were supposed to do a show together which I couldn’t do. We became friends since then. She had been waiting for me to come over for lunch. She wanted to congratulate me for Kasautii,” she says. In fact, Nivedita  gave Pooja some useful tips too! “She was such an important part of Kasautii. She guided me well and helped, motivated and encouraged me.”It seems like Pooja’s fans are as excited as she is for the show. “A lot of fans sent a lot of flowers and cakes to congratulate me for the role. Their excitement means a lot to me,” she says.  The feedback for the recently gone on air show is excellent.

Radhika Apte Roped In As Ambassador For ‘True Roots’, A Botanical Solution For Delaying Greying Of Hair