Popatlal’s Marriage Dreams Go Down The Drain, Once Again! 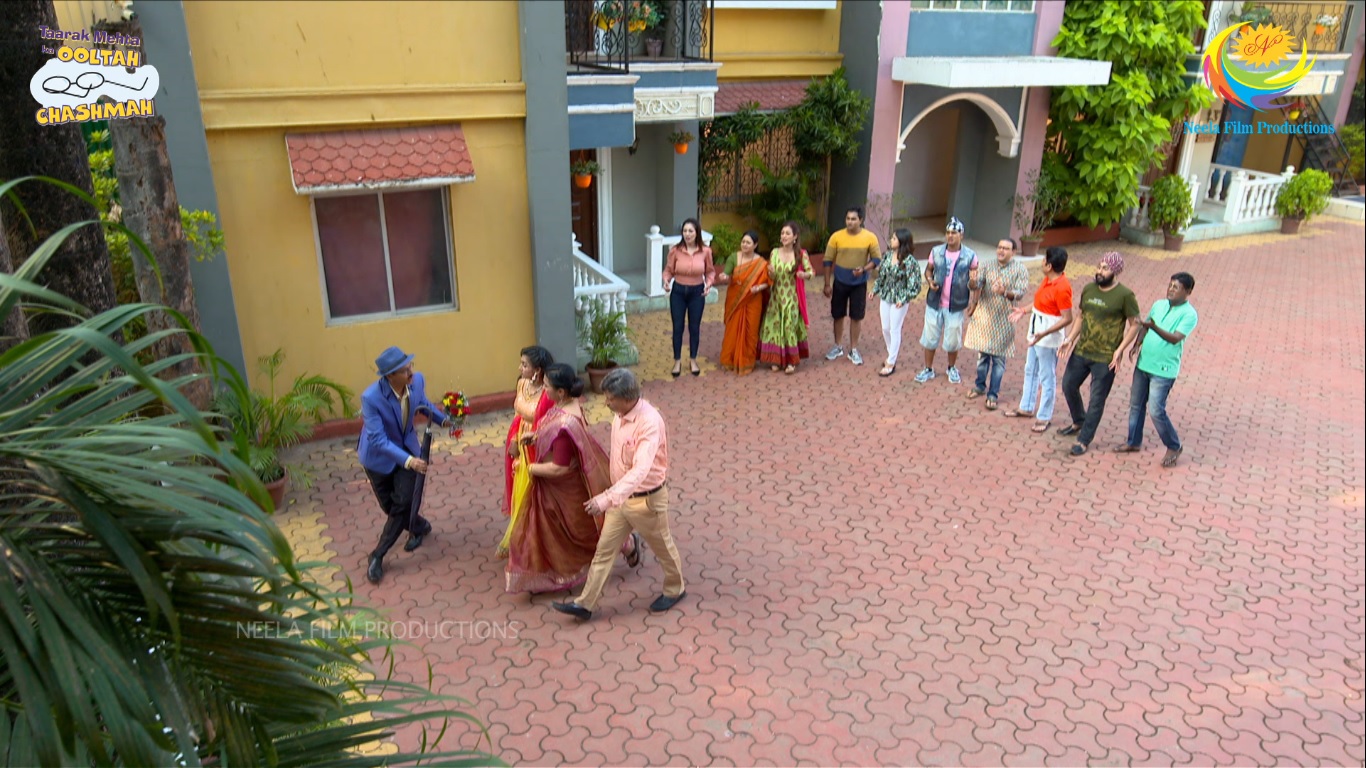 The search for a cat in the Society has literally become a cat and mouse game. One the one hand, Tapu sena is trying their best to hide Pompom from their parents and on the other hand, the parents are desperately trying to search for the cat everywhere.

And now, Popatlal has lost a meeting with the family of the girl he could’ve gotten married to, for the second time!

Popatlal is completely unaware that the cat – Pompom has managed to sneak into his house until the guests show up. But now, both Popatlal and his guests have seen the cat at his place and Popatlal finds himself in a tough spot.

The girl’s family immediately jumps to the conclusion that Popatlal must have lied about the cat being thrown out of the building.

Furious, the girl’s father storms out of Popatal’s house and does not even give him a chance to explain. For years, Popatlal has been waiting for finding himself a bride and this proposal had come very close to getting him married. 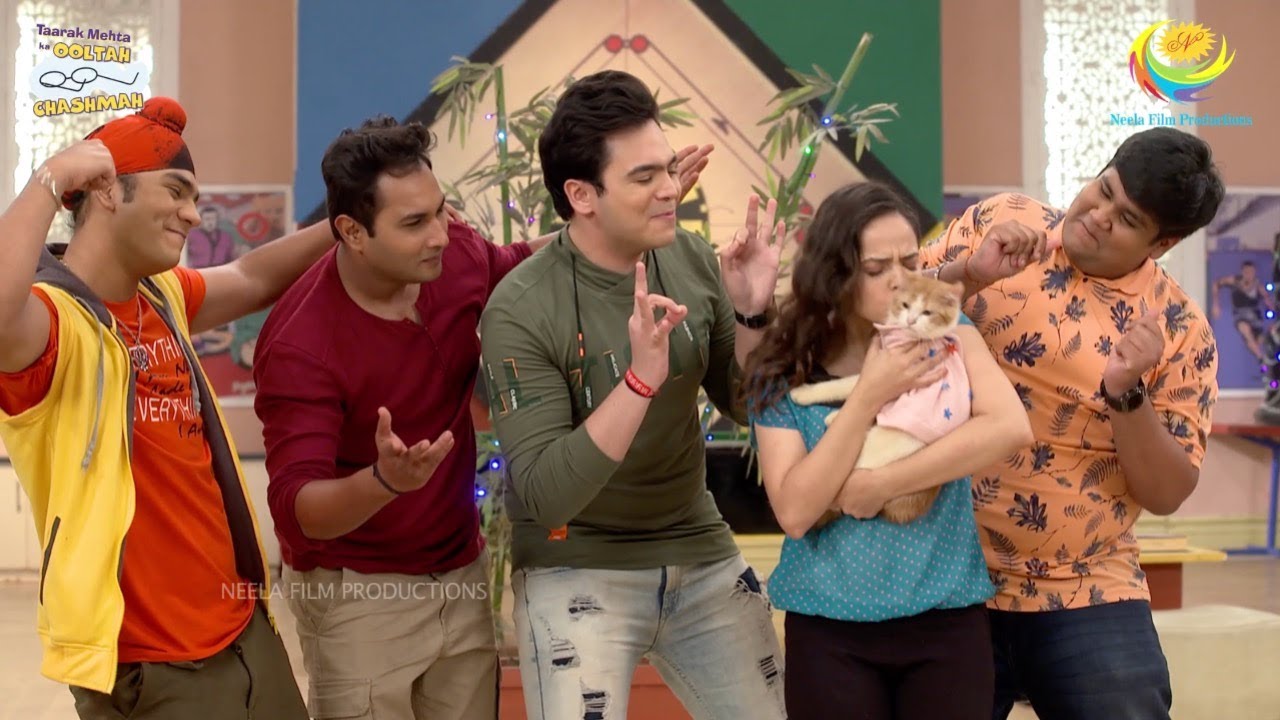 After escaping from Popatlal’s house, Pompom has sneaked into Jethalal’s. Like an alarm almost, Champaklal’s allergy triggers making him sneeze almost violently and uncontrollably. Now, a volcano of anger from all quarters is due to erupt with Bhide at the centre of it.

The lookout for the cat has intensified and Tapu sena is fighting all odds to keep it away from any harm.

Of course, they are about to be cornered but something unusual is going to happen this time in Gokuldham Society and Bhide will be at the centre of it. Will Bhide have to step down from his Society secretary position?

To find out what happens next, watch Neela Film Productions Private Limited’s show Taarak Mehta Ka Ooltah Chashmah from Monday to Saturday at 8:30 pm only on SAB TV. The show is created and authored by Asit Kumarr Modi.

Taarak Mehta Ka Ooltah Chashmah aired for the first time on Indian television on 28th July 2008 and so far, it has aired over 3400 episodes.