Sony Entertainment Television’s historical drama Punyashlok Ahilyabai has been captivating audience with its intriguing and spectacular narrative revolving around the Historical Queen, Ahilyabai. 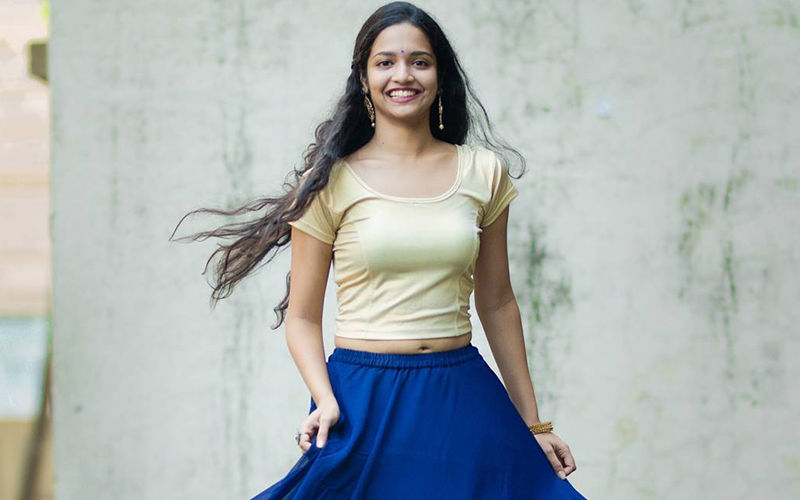 The magnum opus takes us through the life journey of the queen who brought peace, prosperity with her wisdom and proved that one becomes great not by gender or birth but by deeds.

Starring actors Aetashaa Sansgiri, Rajesh Shringarpure, Gaurav Amlani, and Snehalata Vasaikar amongst others, the show has given the viewers a unique perspective of ancient India through the story of Ahilyabai Holkar.

Joining the beloved cast will be the popular Marathi actor, Vallari Viraj, who is known for her brilliant acting skills.

Vallari who has already claimed her place under the spotlight on the stage will now be making her Hindi television debut portraying the role of ‘Parvati’ who will be adding new twist to the storyline. 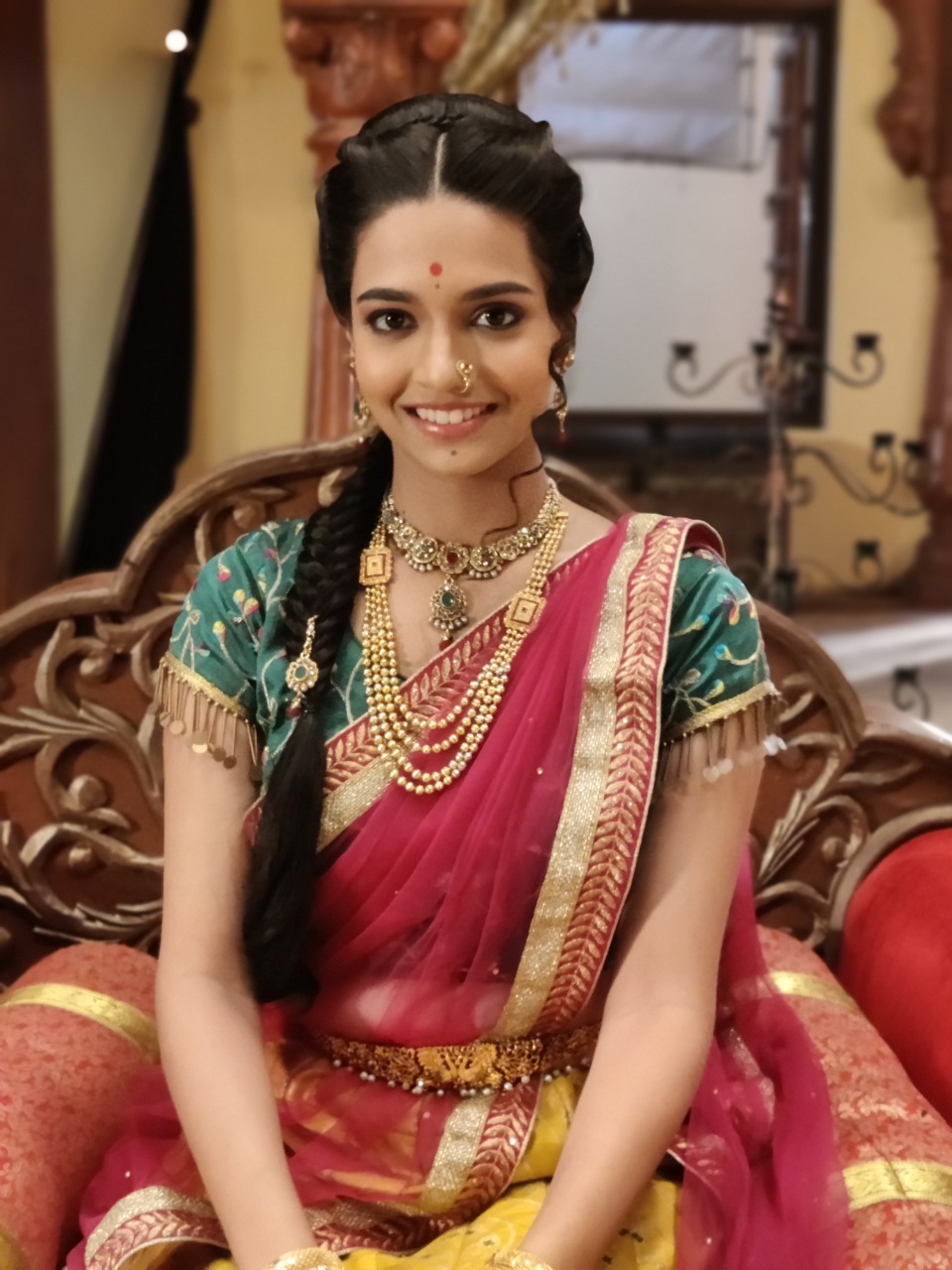 Talking about her debut, an elated Vallari said “I am very excited to be a part of a show like Punyashlok Ahilya bai that has made a special mark in the hearts of the viewers with its beautiful depiction of the life of the unconquered queen – Ahilya Bai Holkar, a woman ahead of her times who paved the path for women education and empowerments when societal rules and patriarchy dictated lives.

When I heard about the story, I knew I had to this because this show not only entertains but also educates everybody; and I am glad to be making my debut with this magnum opus.

Parvati’s character is very interesting to portray because her morals are starkly different from mine. 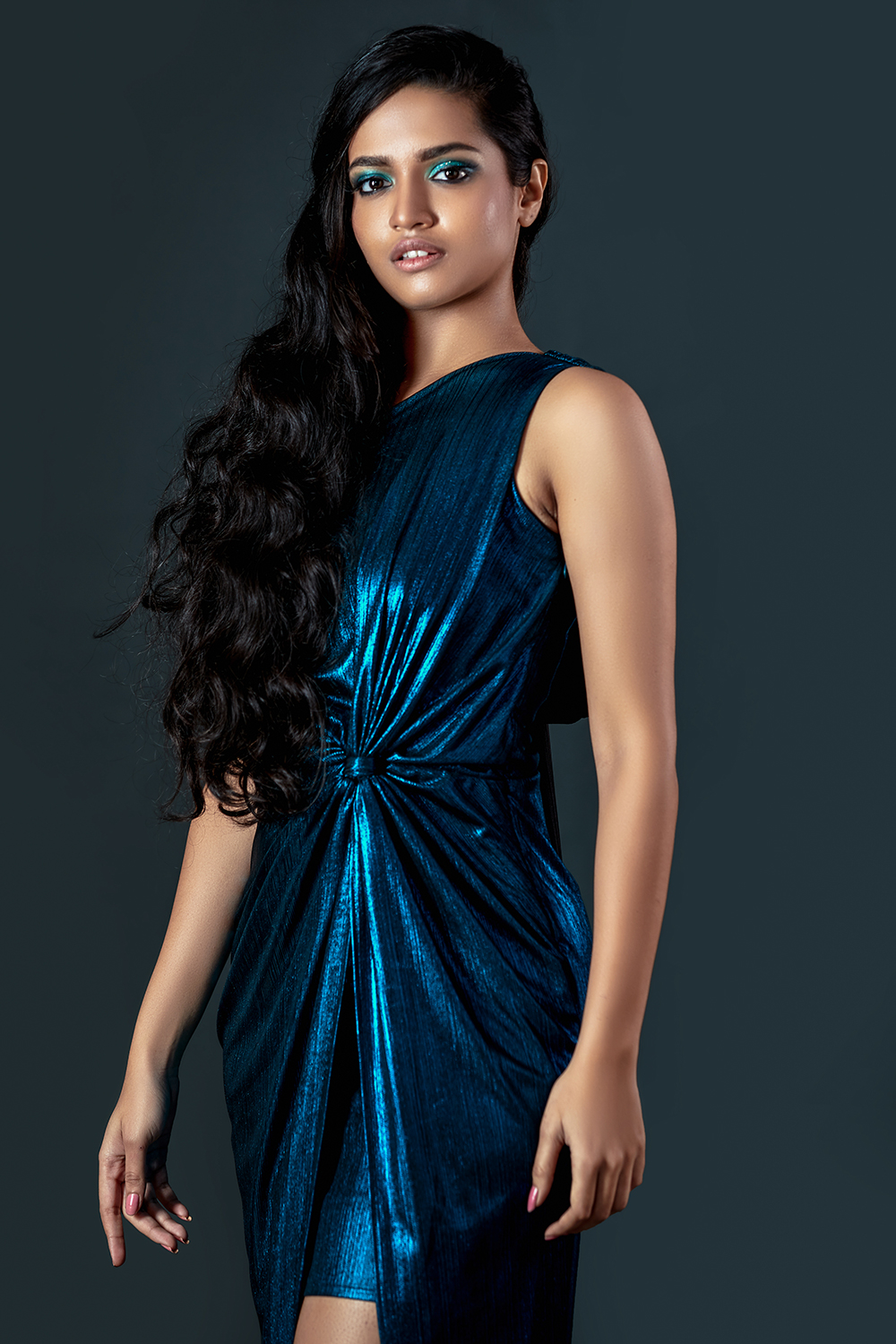 We belong to two different periods in time and so being a 21st-century woman, adapting to the belief system of someone from the 18th century was difficult, to say the least.

Yet, I really liked the way the script was narrated, and the way the character was explained to me. Of course, I did my homework, as being an actor, I need to adapt to roles like water.

So, to understand Parvati’s psyche, I had to first let go of my inhibitions of being able to portray a historical character.

As I learnt more about the period, the women of ancient India, how families worked, I started to understand Parvati better. 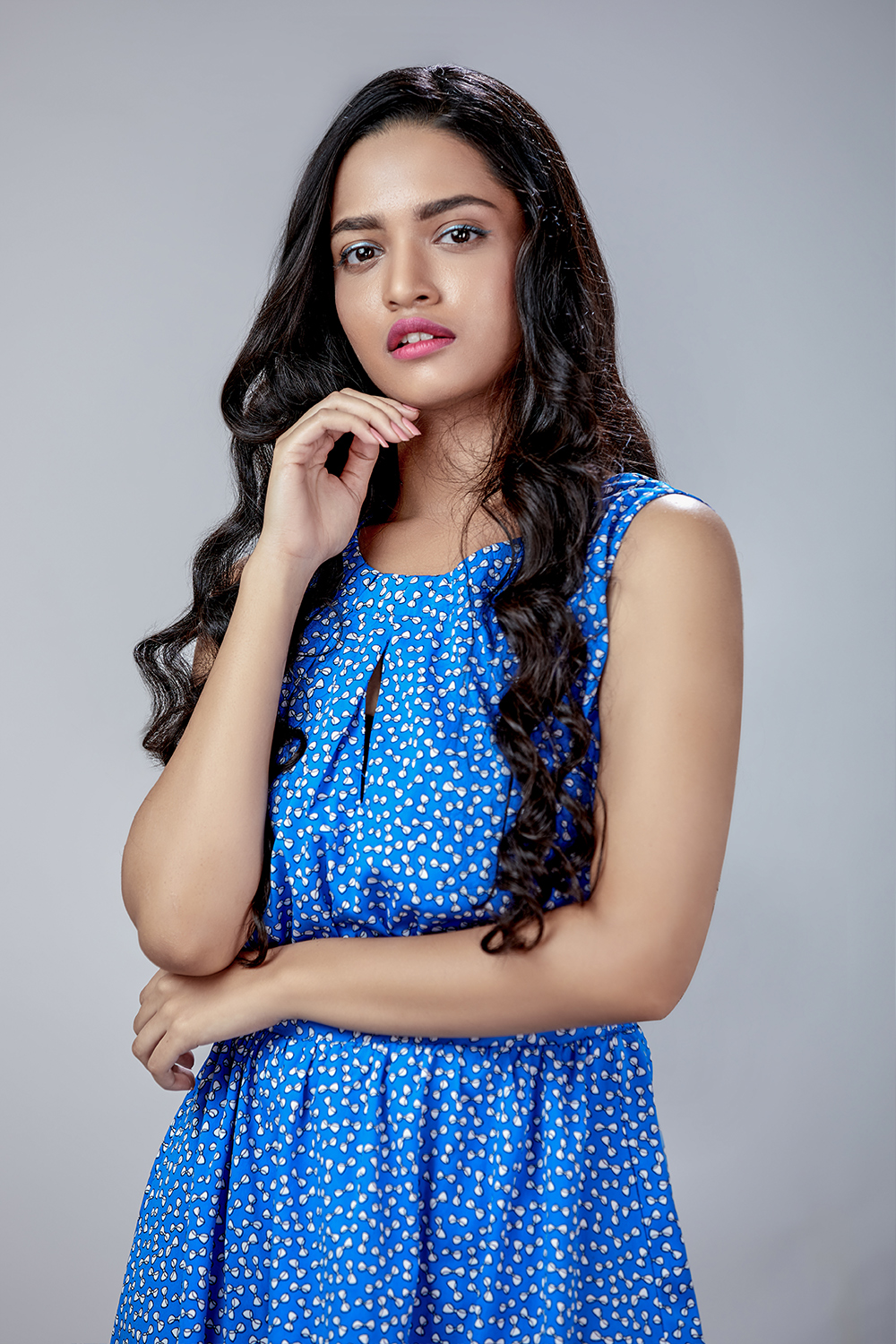 What also helped was the extremely friendly cast members and an inclusive team. They helped me through my shortcomings and thus, helped me bring Parvati to life.

I really hope that viewers enjoy my performance on television. I hope ‘Punyashlok Ahilyabai’ s loyal fandom accepts me and showers upon me their love and blessings!”

In the upcoming episodes, viewers will get to witness Parvati, a simple and innocent girl with a pure heart.

Having grown up with a simplicity, she is women of a golden heart who has no ill emotions for anyone and just like any other girl dreams of meeting her prince charming. 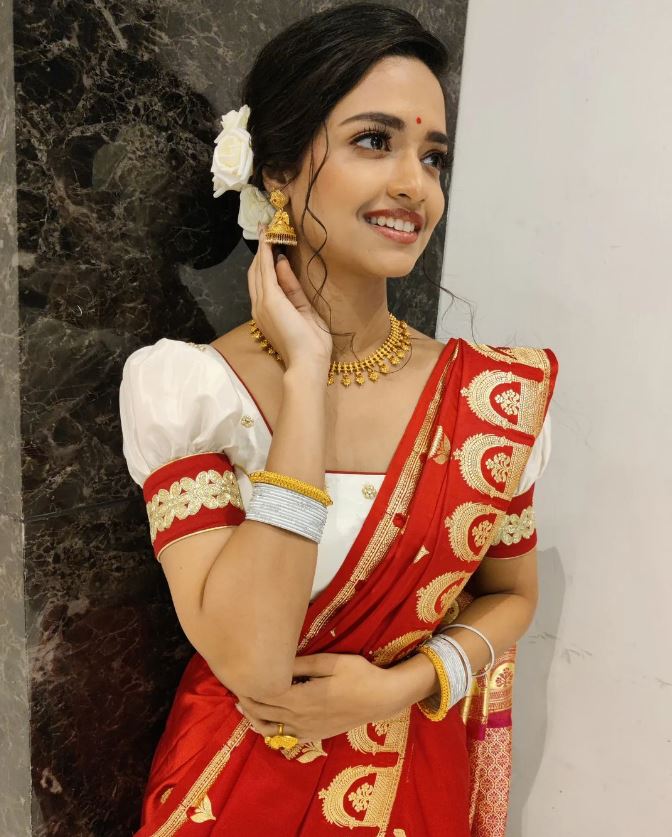 While she enters the kingdom of Malwa as a guest, her first encounter with Khanderao leaves her mesmerized by him.

Will Parvati’s entry create problems in Khanderao and Ahilya’ s marriage? How will Ahilya deal with this situation?

Watch Punyashlok Ahilyabai every Monday to Friday, at 7:30 pm only on Sony Entertainment Television.