Redwood Productions will release a film titled “Hai Tujhe Salaam India” on 26th of January, capturing the stories of real heroes – soldiers, farmers and the youth of the country who are leading by example and doing more than their share. 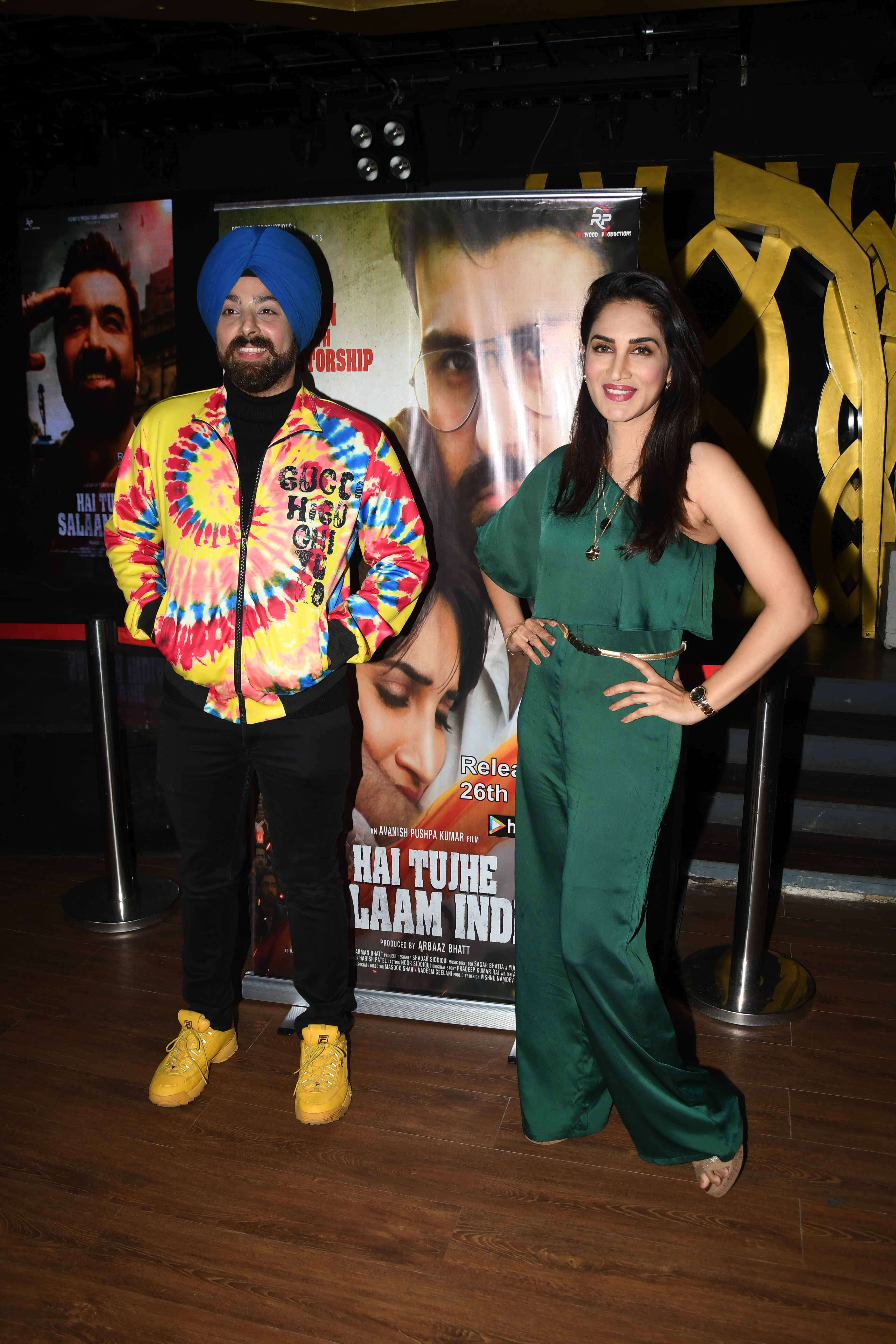 During these tough times, when the burden feels too heavy, Producer Arbaaz Bhatt and director Avanish Kumar seek to celebrate the heroes who have, with their acts of kindness brought a revolution.

Hai Tujhe salaam India is a story about the youth of India today. The four apolitical protagonists of the film are studying at DU.

They jumped into direct politics after the sudden death of one of their friends, and gives the fight a huge student movement, and topple the present government. They give a new direction to the politics of the country. The film is also focused on: – The mentality of youth in modern-day Indian society, their way of friendship, love, joy, study, their aim in life, attraction towards the western culture and after all love towards their nation. Some leaders, unionisms or pioneers create the fraction among the people on the basis of caste, religion for their own benefits, and how all of these leads to the declination of the country. 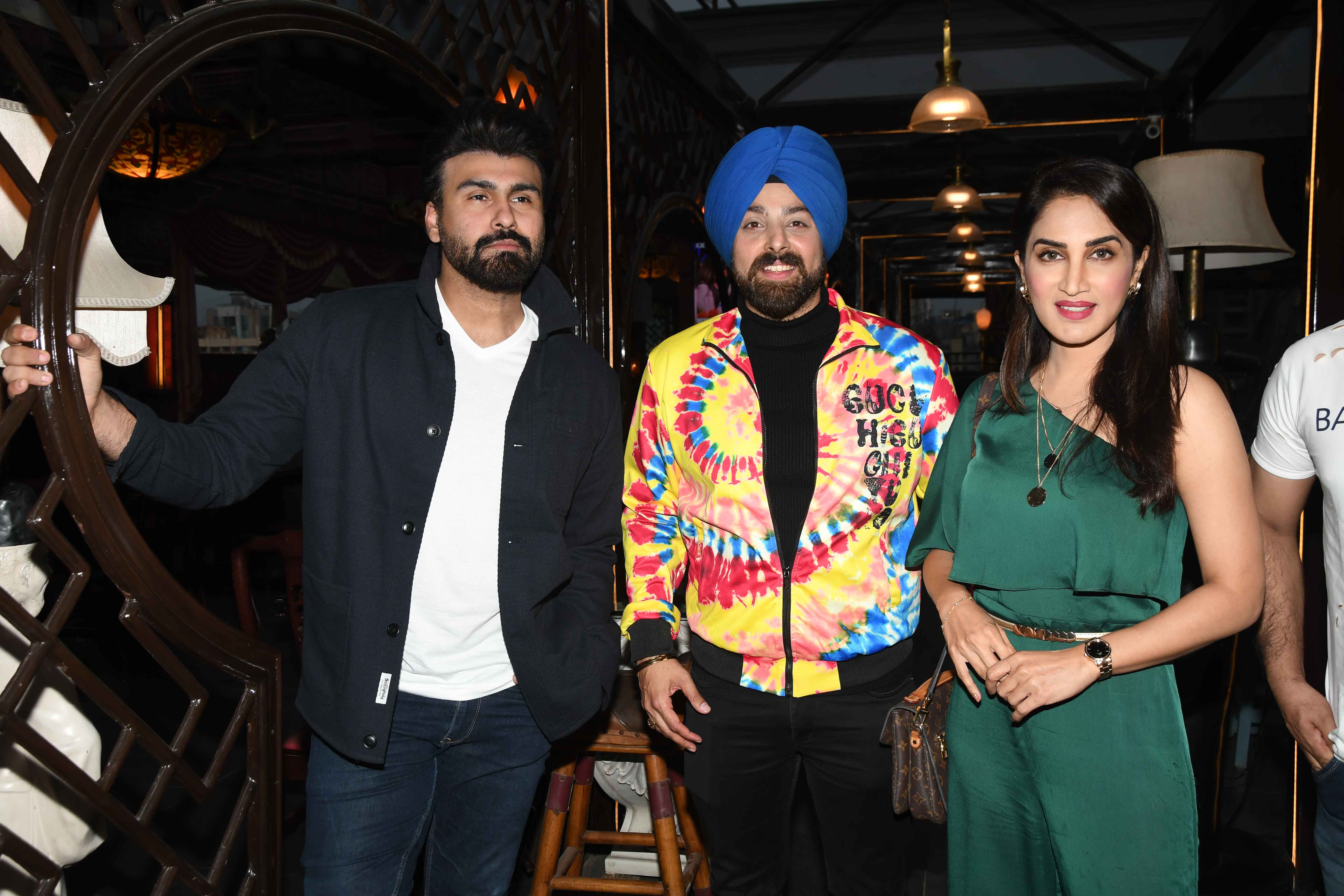 “Hai Tujhe Salaam India will inspire a feeling of pride and boost patriotism for our Country,” says the director Avanish Kumar, further adding “The final goal of the story is to improve the government system and the aspect of ruling people to the common people and vice versa”.

“Hai Tujhe Salaam India is a tribute to the fearless men and women of the Army, Navy, and Air force who stay away from their families and simply risk their life so we can be with our friends and families,” says Producer Arbaaz Bhatt. A tribute to the soldiers, farmers, and the youth of the country, A special film supported by over 500 army and navy officials movie stars Aarya Babbar, Ajaz Khan, Smita Gondkar and Kanwalpreet Singh introducing Salman Bhatt .

WE DON’T KNOW THEM ALL, BUT WE OWE THEM ALL 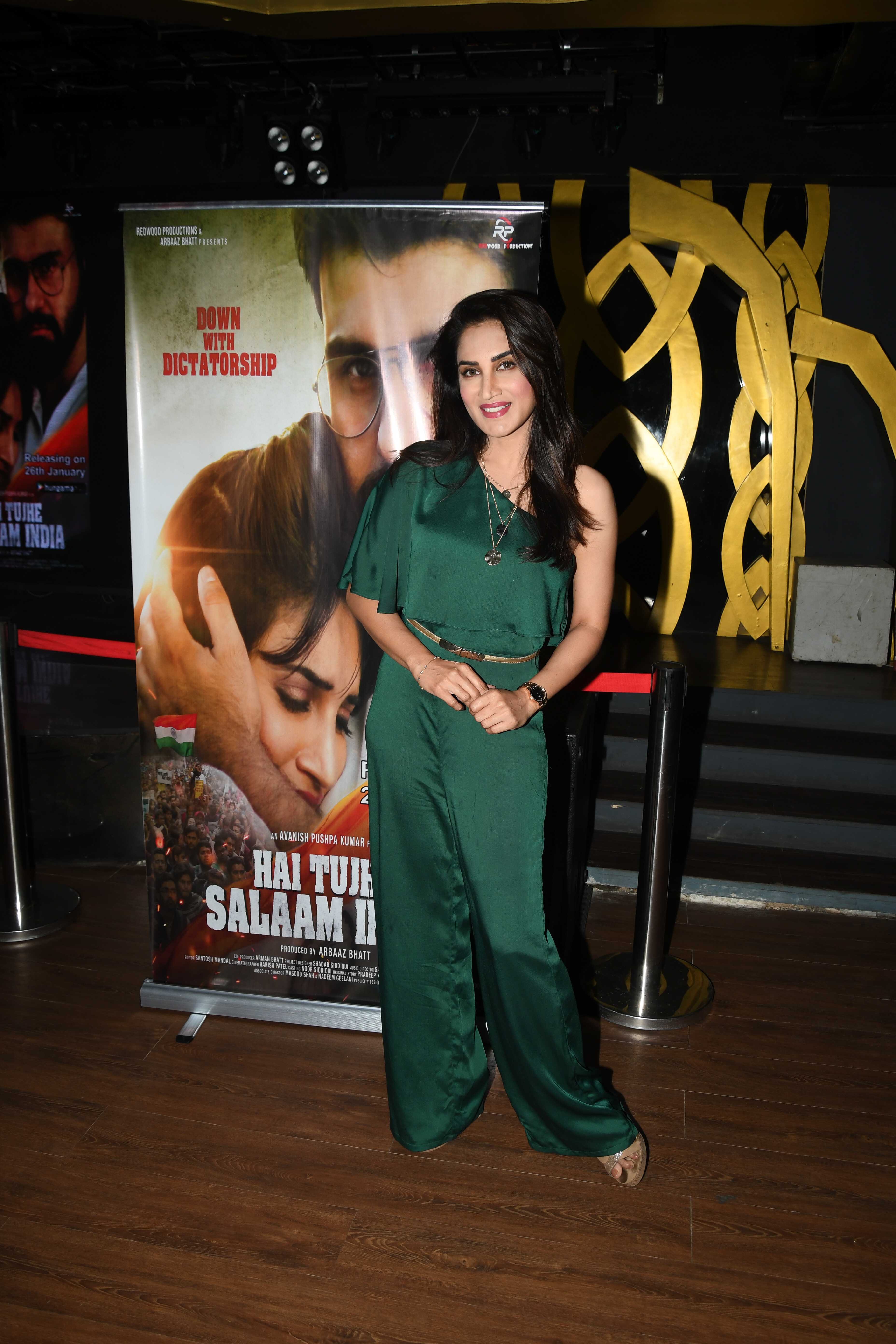 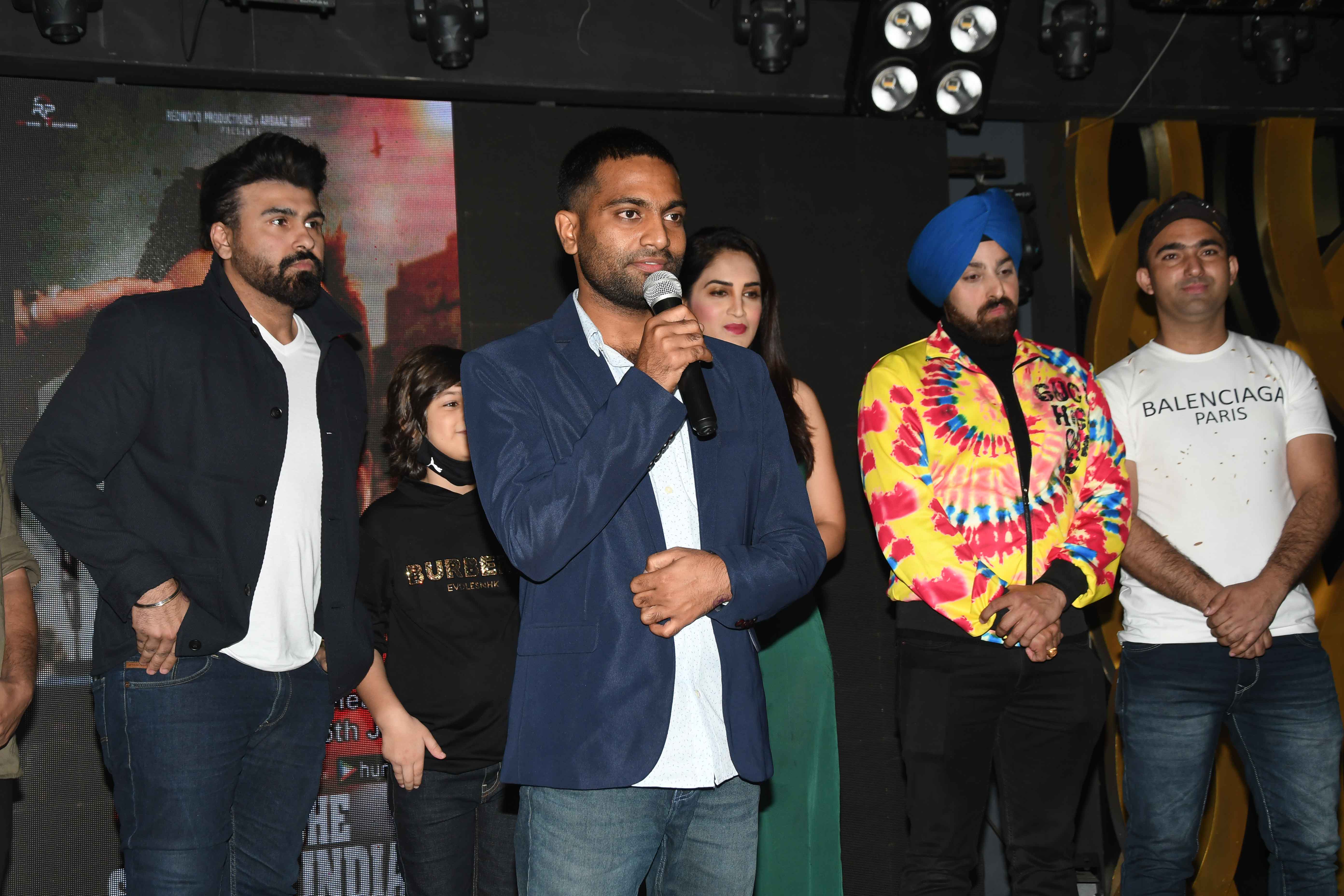 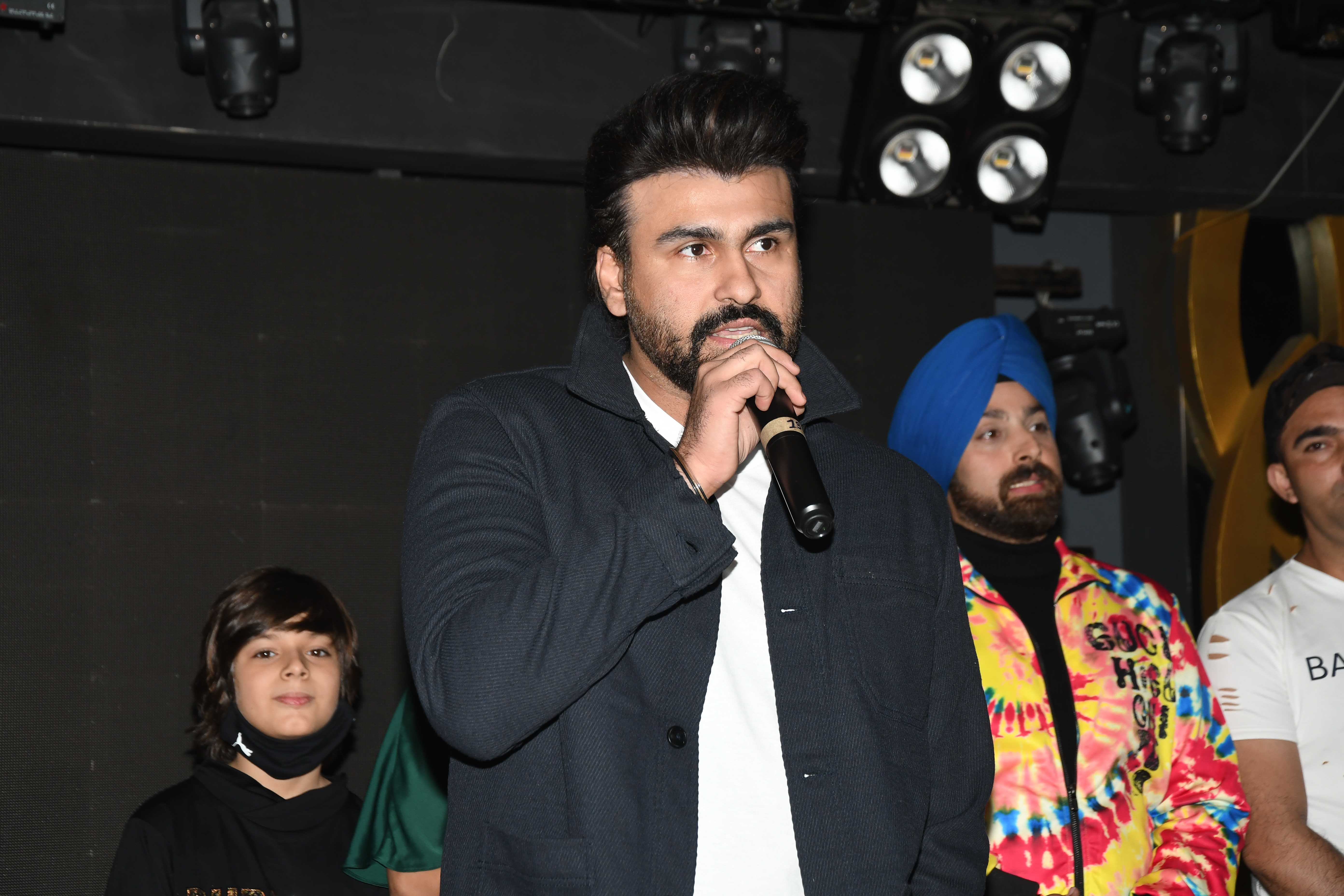