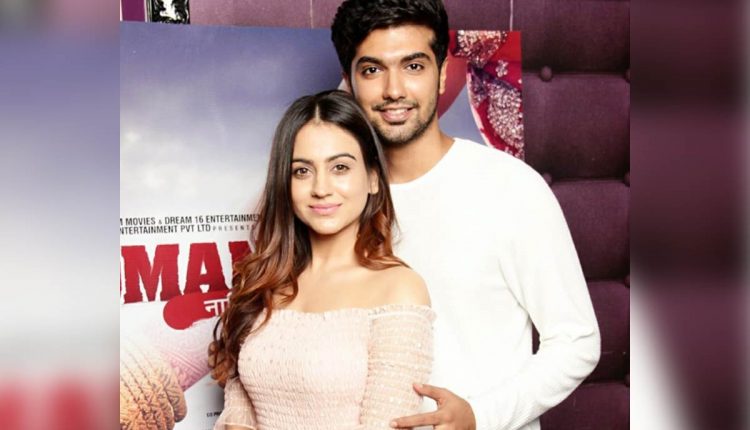 The poster launch of the film Womanhood directed by Jeetender Srivastav and co-produced by Yugal Trivedi under the banner of Jai Sairam Movies was unveiled recently at a ‘dry’ party at night at the Hard Rock Café. The out and out woman oriented film designed for families stars Manvir Singh (of Pyar Ka Panchnaama fame)and Aksha Pardasany, who has acted in quiet a few films in Tamil and Telugu down South in a short span though she is a Mumbai based young girl, Sayaji Shinde, Pramod Moutho, Rajesh Sharma, Deepraj Rana etc. At the party, Sayaji Shinde, Deepraj Rana and Rajesh Sharma were very conspicuous by their absence 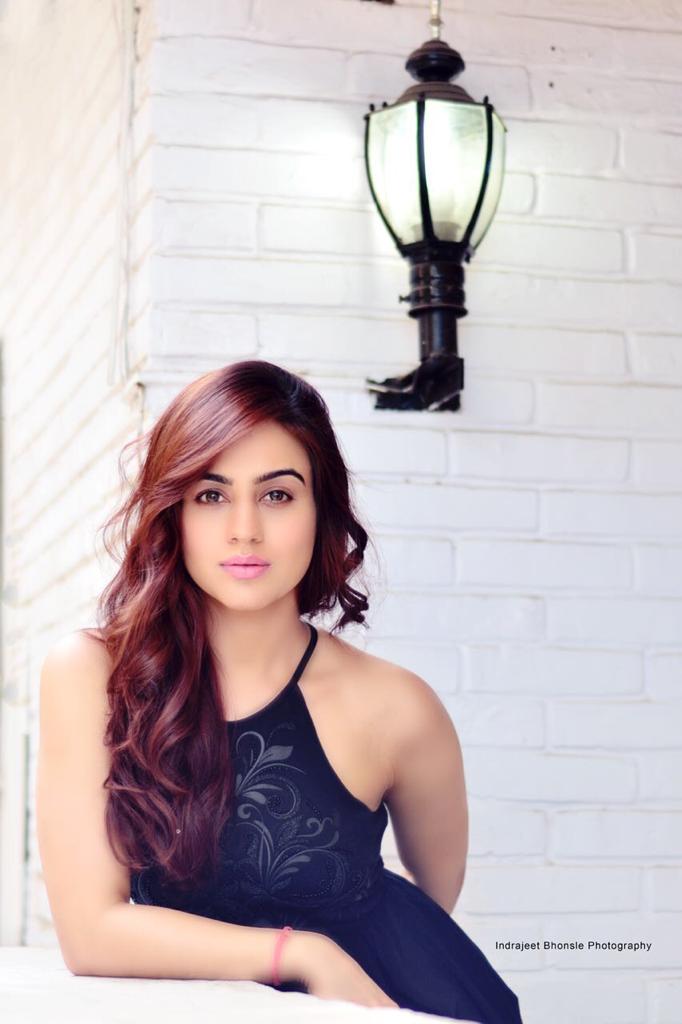 Krishn’s Encounter With Devotee Sridama Enlightens Him About The 100 Year Separation Curse From Radha!