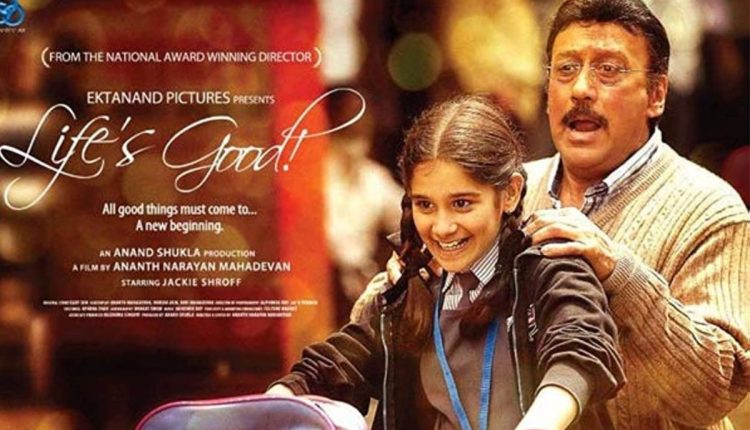 The poster of producer Anand Shukala’s film ”Life Is Good” was unveiled on 27th September in Mumbai. Based on the story written by Sujit Sen the film is directed by Anant Narayan Mahadevan and stars Jackie Shroff, baby Sana, Ananya, Ankita, Swanand Verma, Rajit Kapur, Suneeta Sen Gupta, Darshan Jariwala and Mohan Kapur. Shot at the picturesque locations of Mahabaleshwar and Panchgani the film has the story of an emotional bonding between a middle aged man who is living a lonely life and a young girl-kid. 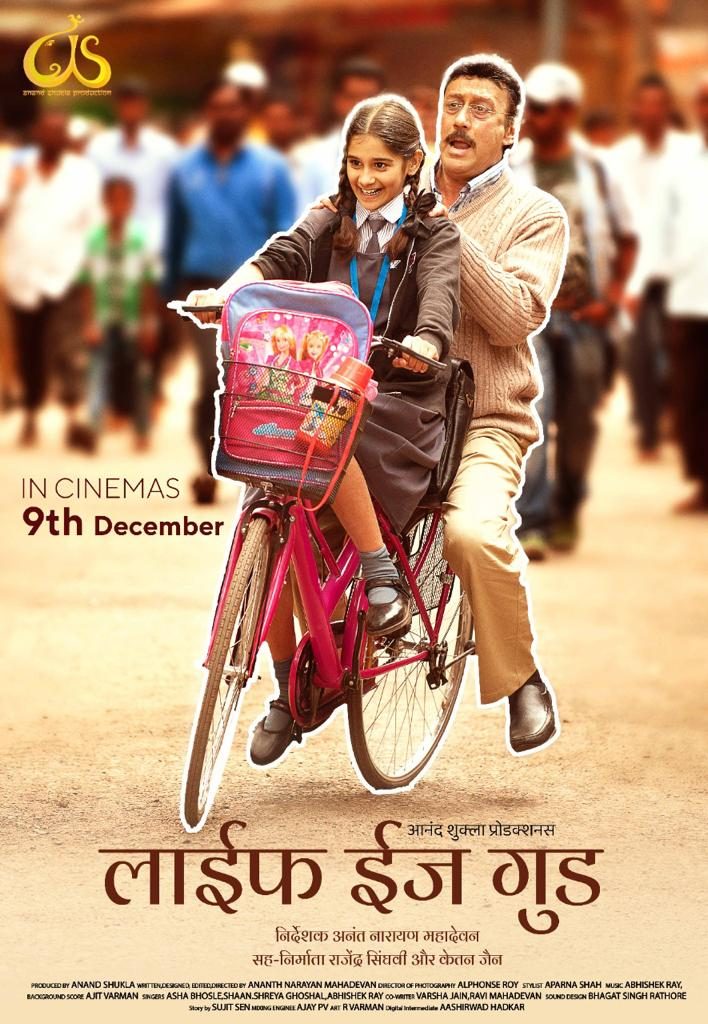 The film is all set to release on 9th December all over.

Katherine King played the role of Dr. Alyssa, while the role of Dr. Mitul Trivedi is played by producer Jai Patel. The film’s co-producer Hari K. Vedantam who is also its DOP. Sanjay Dutt has presented the film.