Power Off for ASI Mira! Karishma dismantles her AI colleague with a heavy heart on Sony SAB’s Maddam Sir 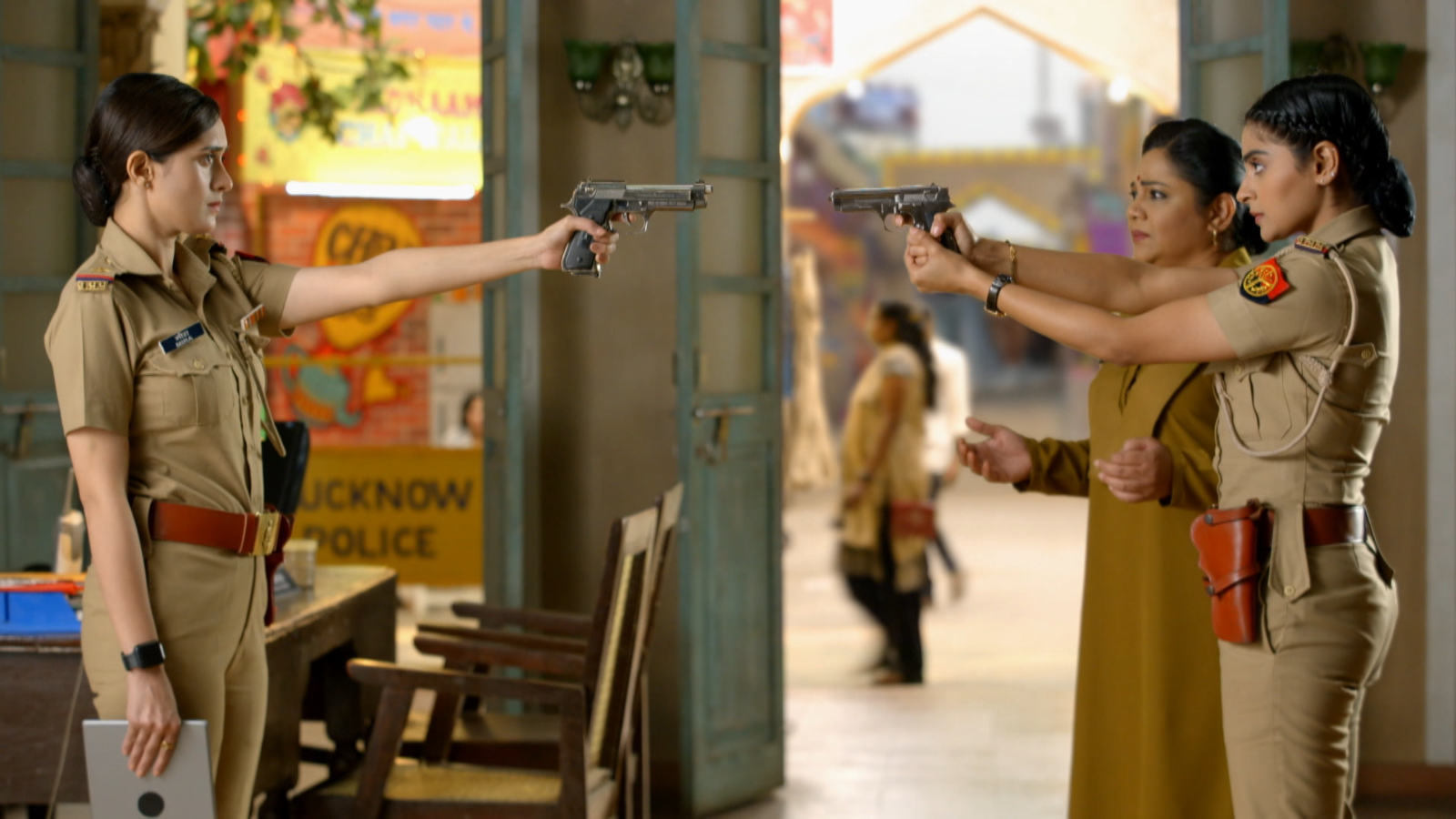 It was ASI Mira (Pankhuri Awasthy) who fired those fateful bullets and as Karishma (Yukti Kapoor) does a thorough investigation, she eventually finds out that ASI Mira was hacked and made to shoot Haseena and the hackers made sure to delete her memories too.

In view of the unfortunate incident, the Mahila Police Thana decides that ASI Mira is after all a machine who can easily be manipulated and to avoid any other mishaps in the future, it is best to dismantle ASI Mira.

This tough decision leaves everyone at the Thana teary-eyed especially Karishma as she is the one to switch off the machine. Karishma and ASI Mira shared a very special relationship, they constantly bantered but were always at each other’s side. 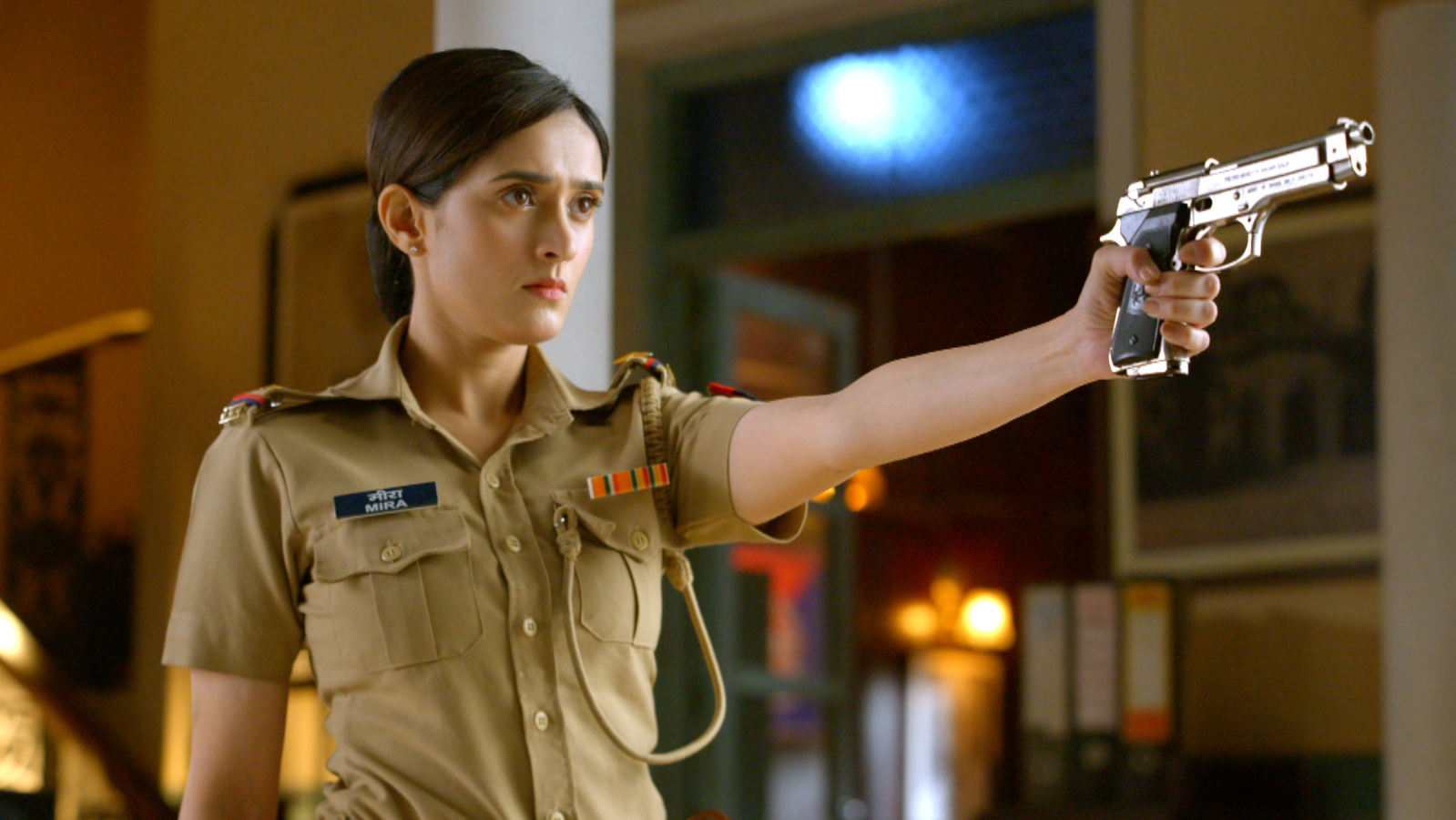 Pankhuri Awasthy, essaying the role of ASI Mira said, “Mira unknowingly committed a crime and she is being put down for the same reason. 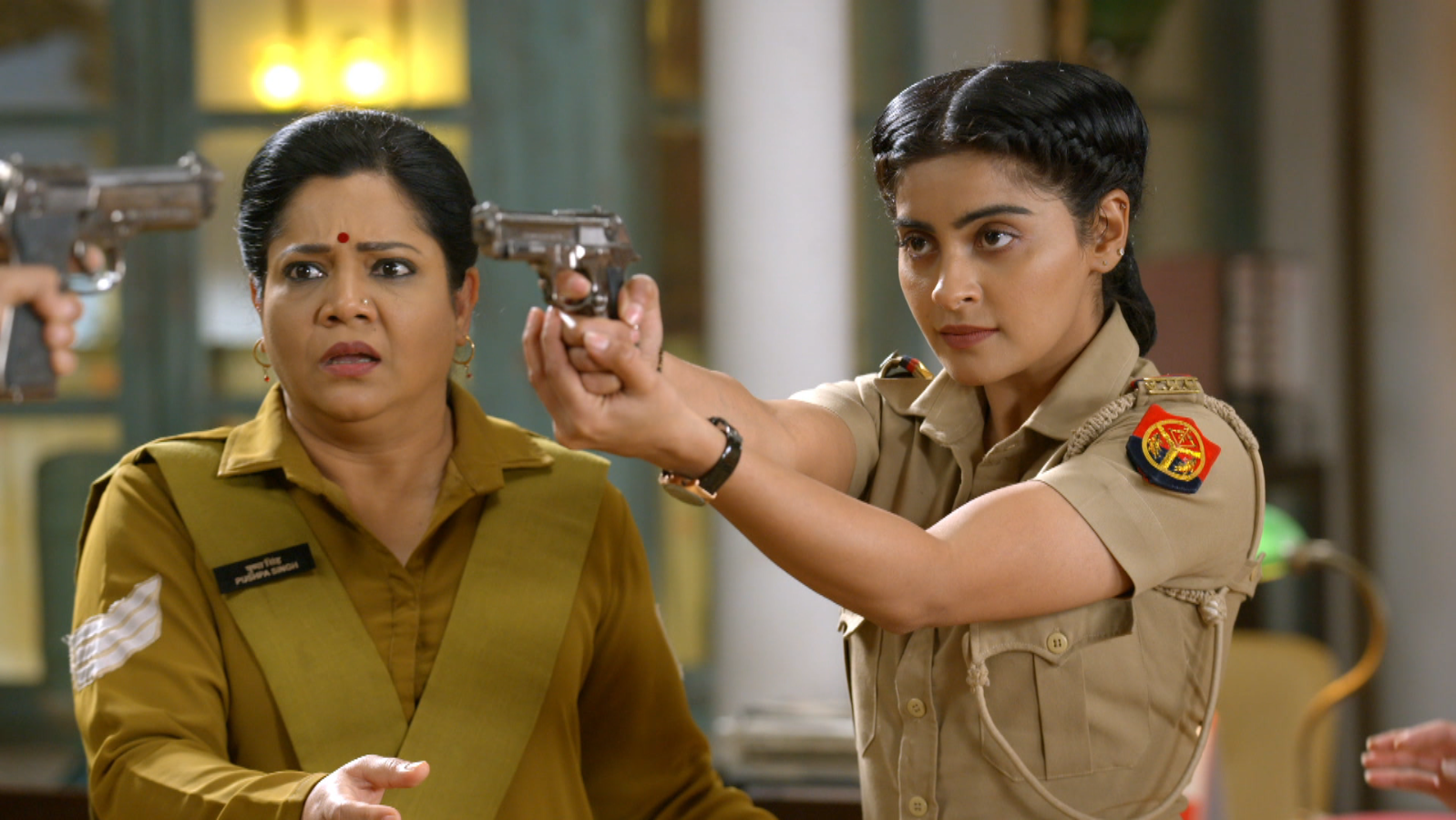 Yukti Kapoor essaying the role of Karishma said, “Karishma did not like Mira in the beginning because she felt that she is just a machine and is here to take over the jobs.

Mira slowly grew up on her and Karishma got really attached. Her entry in the show gave a completely new direction and added a fun element to Maddam Sir.

The audience will surely miss the banters Karishma and Mira had on the show and so will I on a personal level.”

With ASI Mira’s exit, many interesting twists await! Tune-in to watching Maddam Sir, every Monday to Saturday 7:30 PM and 10:30 PM on Sony SAB

Celebrities share the sayings they abide by in life, and why

Even after getting so many offers, not being able to bag a part this long hurts sometimes… but I don’t let it get to me and look forward, says Mesmerisig Meera Deosthale