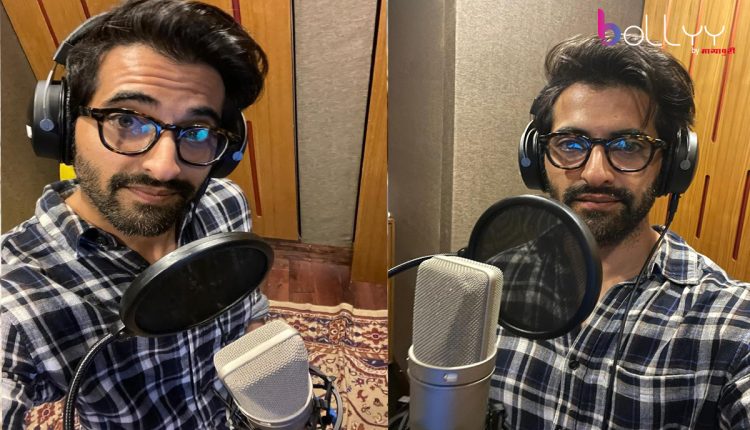 Powerhouse performer Akshay Oberoi, who has consistently been receiving constant praise from his audience for his previous performances, has recently dubbed for Pawan Kriplani’s upcoming movie “Gaslight.” Akshay is prepared to reclaim our love and admiration on the big screen alongside Sara Ali Khan and Vikrant Massey. 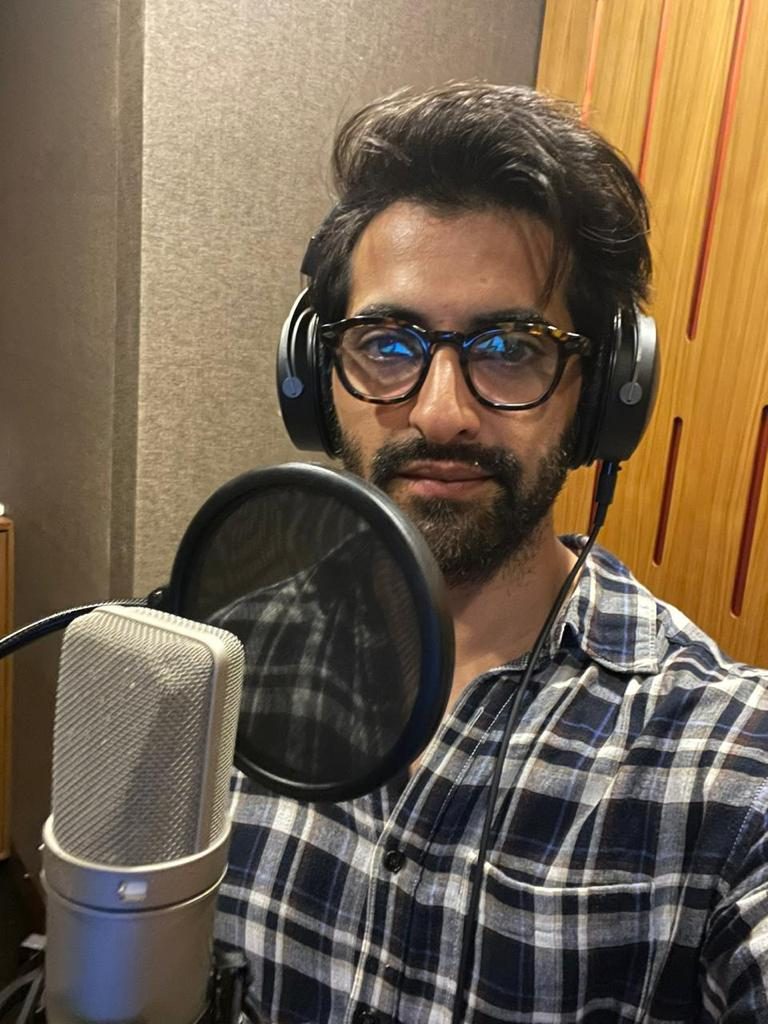 Once again, Akshay broadened his opportunities and chose a role he had never previously played. Speaking of his experiences, he claims, “It amazes me how much the audience has embraced each of the grey characters I’ve played up to this point. Every role has something new to offer, so I really like experimenting with the variations in them. This is a character that stands out to me and on which I have enjoyed working greatly. I’m really excited to see how the audience responds to it.”

On the work front, Akshay will next be seen in projects like Varchasva along with Ravi Kishan and Tridha Choudhary and a social satire named Ek Kori Prem Katha.