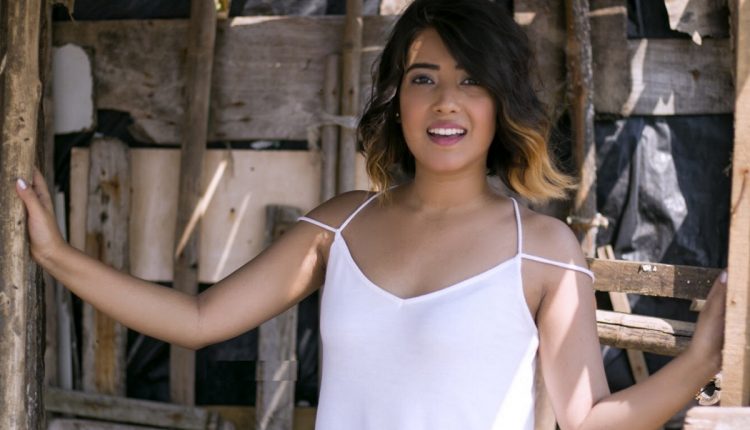 Prakriti Nautiyal, who has been part of shows such as Naamkaran, Laal Ishq,  Fearfiles, Savdhaan India, is currently playing the role of Raashi in the show Divya Drishti. Talking about how she bagged the role, she says, “One of my friends called me and said that they were casting for this role and it’s a kids character. So, my first thought was will I fit into the role? I have a baby face and so I gave the audition and got selected.”The actor loves playing her role. “My character’s name is Raashi. She is a very innocent kid. She is the most loved one in the family. It’s totally opposite to what I am in real life which is why I love it. I have never been so pampered or have never been treated so special. I have been raised like a very normal kid unlike Raashi,” she says.Meanwhile, the actor feels that the supernatural genre has been doing very well lately. “Everyone likes supernatural shows because there are so many different characters and they have powers. It is a fantasy and everybody likes fantasy. I think and I feel Divya Drishti will work really well,” she says. Talking about the roles she wants to take up in the future, she says, “I always wanted to do a physiological thriller, where the role is very challenging and I will have to be in the character for months. It’s every actor’s fantasy to do different kinds of roles like an autistic child or something like that.”

Prakriti loves working with the entire team of her show but has a few favourites as well. “Everyone is so nice and amazing to work with. My favourite co-star is Ridheema Tiwari. we share a room and have really bonded with each other. She is so caring that she cooks food every morning and even gets it for me. She does so much for me. She is very kind-hearted. When we started shooting, I was very low and depressed so she guided me and boosted my confidence on set,” she signs off

Despite Being Unwell, Shivin Narang Carries On Shooting

SHAH SIMMERS, STUTTERS AND EVEN STAMMERS, HE IS CLEARLY VERY VERY ANGRY