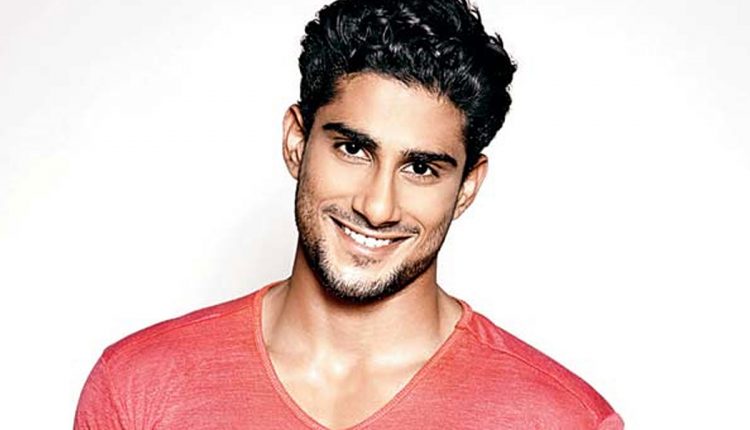 PRATEIK BABBAR TO GET ENGAGED IN JANUARY

2017 has been the year of love and tying a knot to the loved ones. Many of the Bollywood celebrities got hitched last year and it seems that 2018 might be similar in that way at least. Yesterday there was a buzz about birthday girl Deepika Padukone and Ranveer Singh’s engagement and now, according to the latest reports in a leading daily Ek Deewana Tha actor Prateik Babbar might soon get engaged to his long time girlfriend Sanya Sagar. The 31-year old actor is all set to exchange rings with Sanya on January 22 in Lucknow. Prateik and Sanya started dating in early 2017 but they have known each other for eight years.

Bombay Times quoted a source saying, “The engagement will be a close-knit affair. Their families are tight-lipped about it, as Prateik wants to go a little easy and stay away from the limelight unless it’s work-related. While they have decided to get engaged in Lucknow, the date is subject to change as the families are yet to finalise a few things.”

Last Year after winning a battle with drug addiction the actor joined hands with YouTube channel Blush for a unique video which convey a strong message to minimise preconceived notions and judgmental criticism.

Check out the video here

On his work front, Babbar will be returning to the silver screen after three years with Baaghi 2. In the film, we will see him portray a negative role in the Ahmed Khan directorial which stars Tiger Shroff and Disha Patani in the lead roles.

AISHWARYA RAI BACHCHAN DEMANDS A NOTABLE AMOUNT FOR HER NEXT