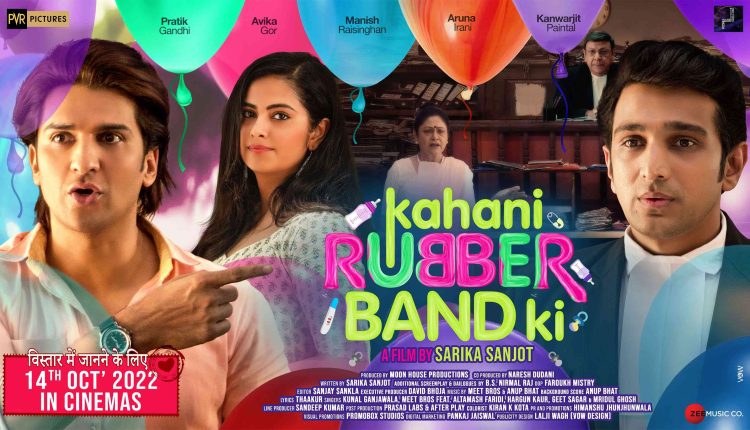 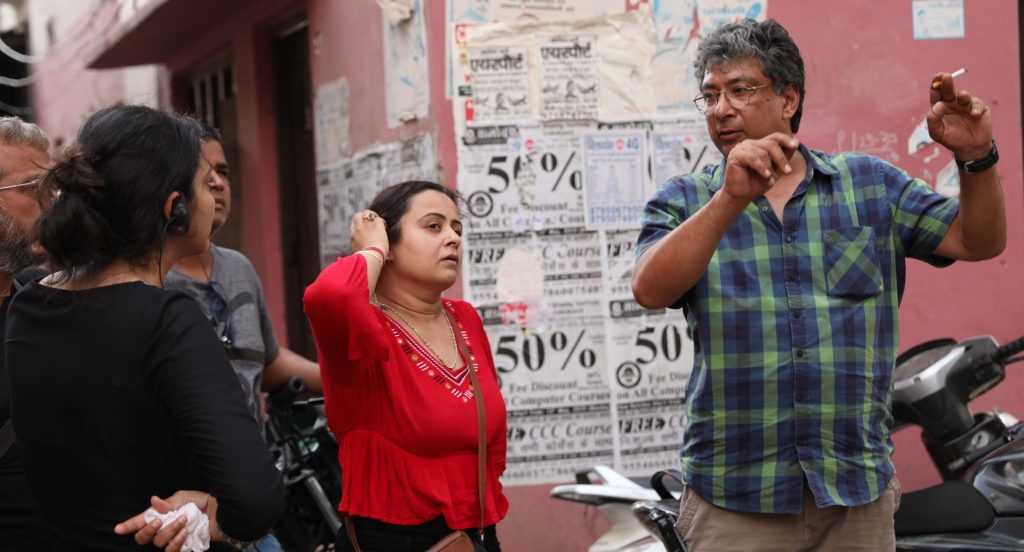 Although many films have been made in Bollywood about sex education and condoms, director Sarika Sanjot’s social comedy film “Kahani Rubberband Ki” released this week is quite a unique and different story in many ways. The way Sarika Sanjot has presented a serious subject in a light-hearted manner, it is worth watching. 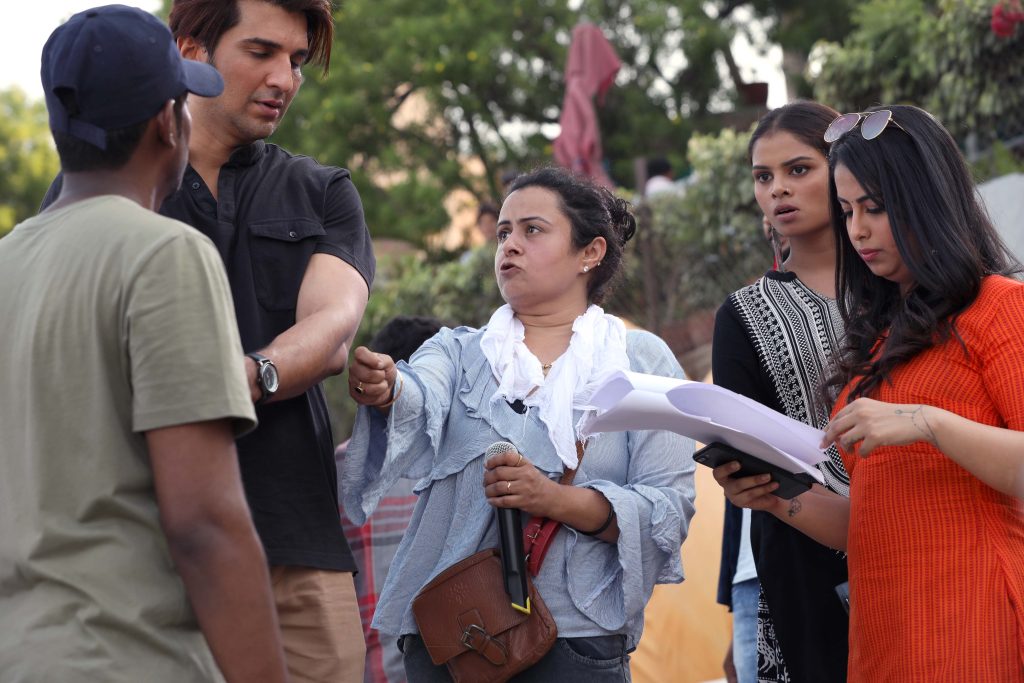 The story is a trite illogical one too about newlyweds — Akash Chaudhary (Manish Raisinghan) and Kavya Patel (Avika Gor) becoming pregnant despite using protection, and how their lives and future plans are shattered. In spite of Aakash using condoms, Kavya gets pregnant. This leads to suspicion in Aakash’s mind that she has probably been impregnated by her very close friend, Rohan (Romil Chaudhary). 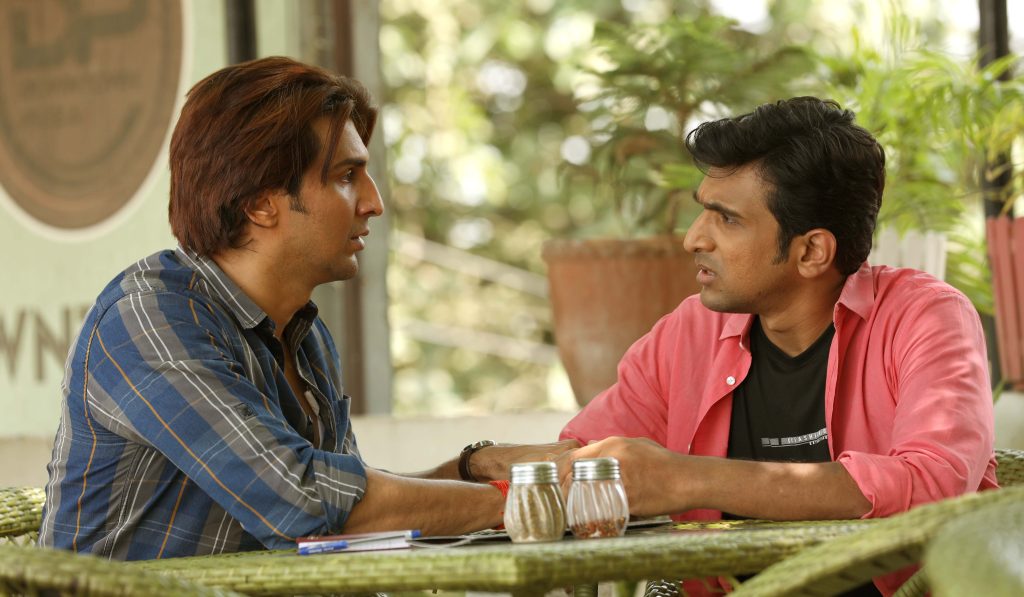 Disgusted Kavya returns to her maternal home when Aakash accuses her of infidelity. However, Aakash realizes one day that his condom must’ve been faulty, because of which it may not have served its purpose of avoiding pregnancy. That’s when Aakash drags the condom manufacturing company to court. What separates this film from the others is that Akash files a complaint against the Condom manufacturer` not just to protect his relationship with Kavya but also to promote public awareness. 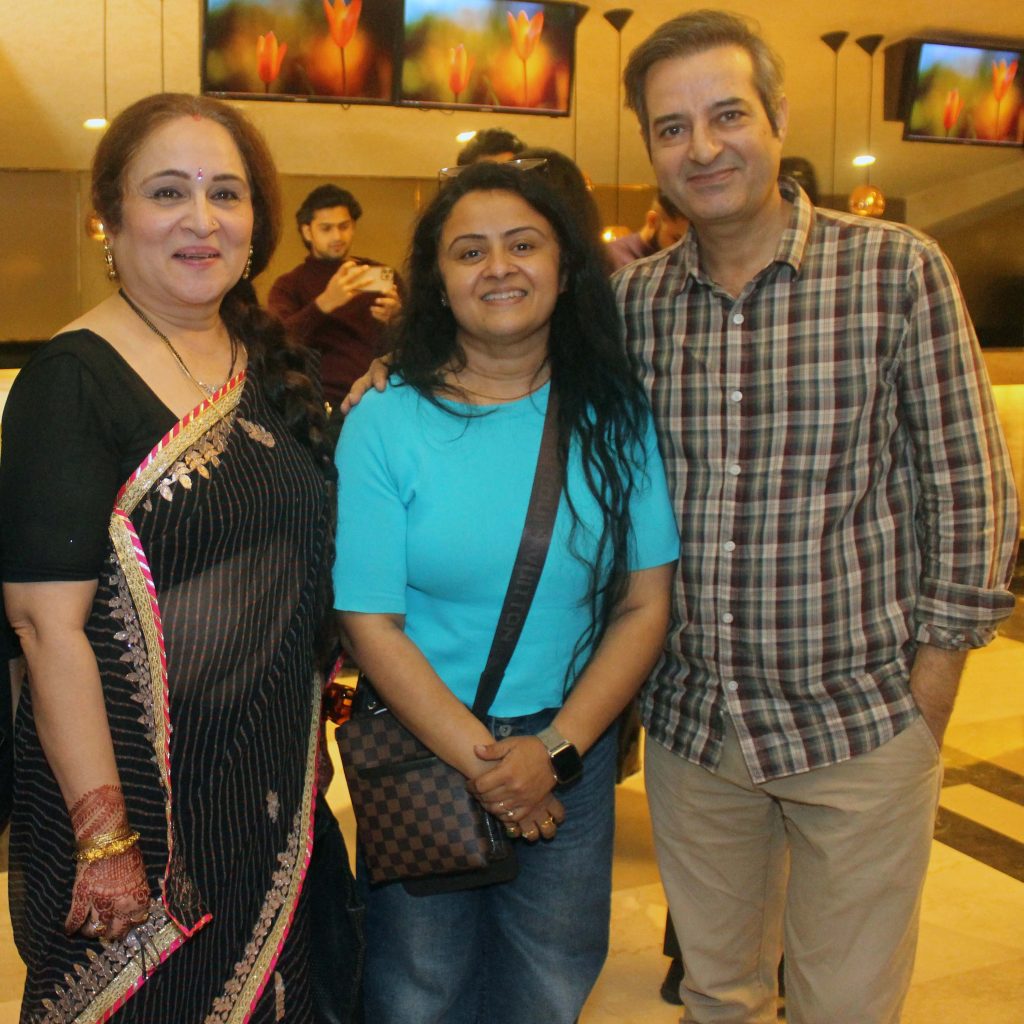 Talking about the performance in this film made under the banner of Moon House Productions, Pratik Gandhi has played a very natural role in the role of Nanno, Manish’s friend. Manish and Avika Gor’s chemistry on screen is quite good. Aruna Irani’s work as a lawyer is commendable. 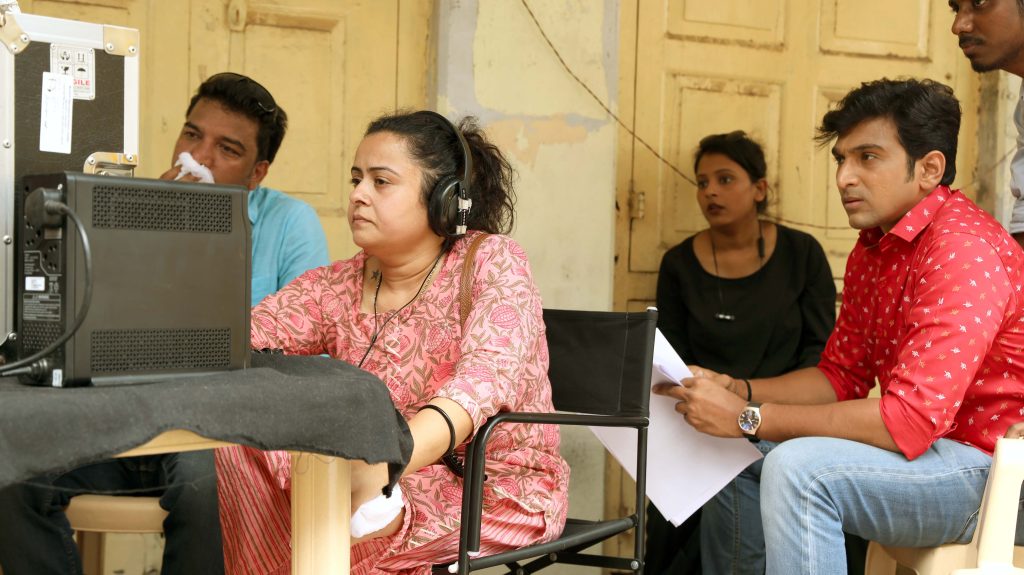 Sarika Sanjot’s film gives an important message with entertainment and comedy. Sarika Sanjot’s writing and direction is effective. Music by Meet Brothers and Anup Bhat is excellent. Farooq Mistry’s cinematography is of a high standard. The editing of the film has been done by Sanjay Sankla. 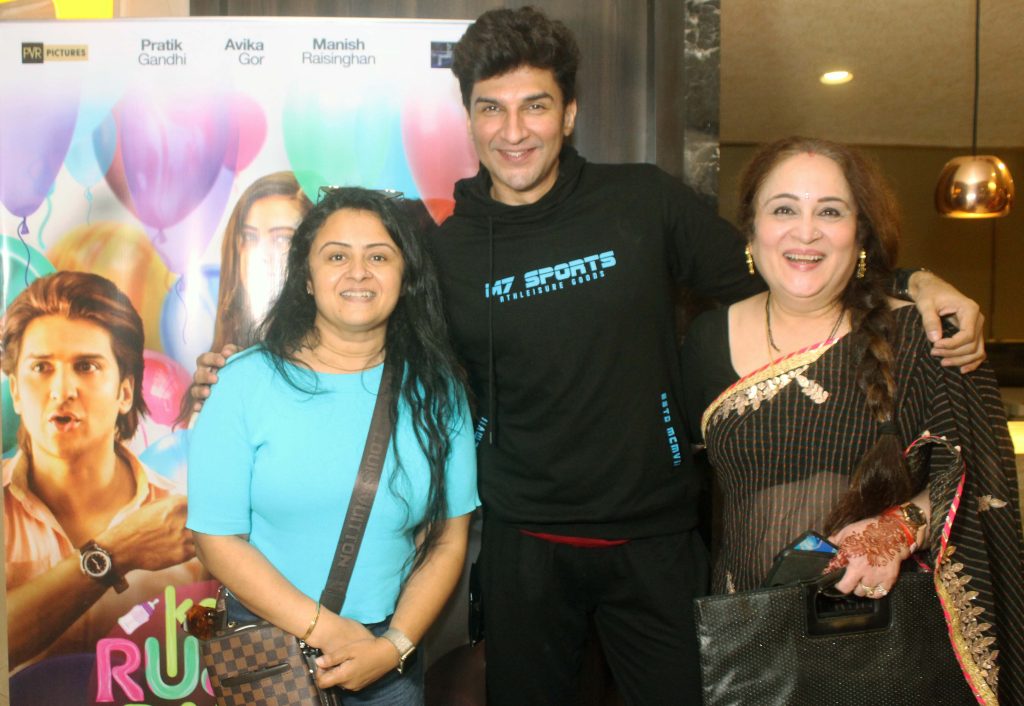 So if you want to enjoy a comedy film which also has a social message then you must watch Kahani Rubberband Ki. It not only gives the message of spreading awareness about sex education and condom use but also gives you a lot of entertainment. 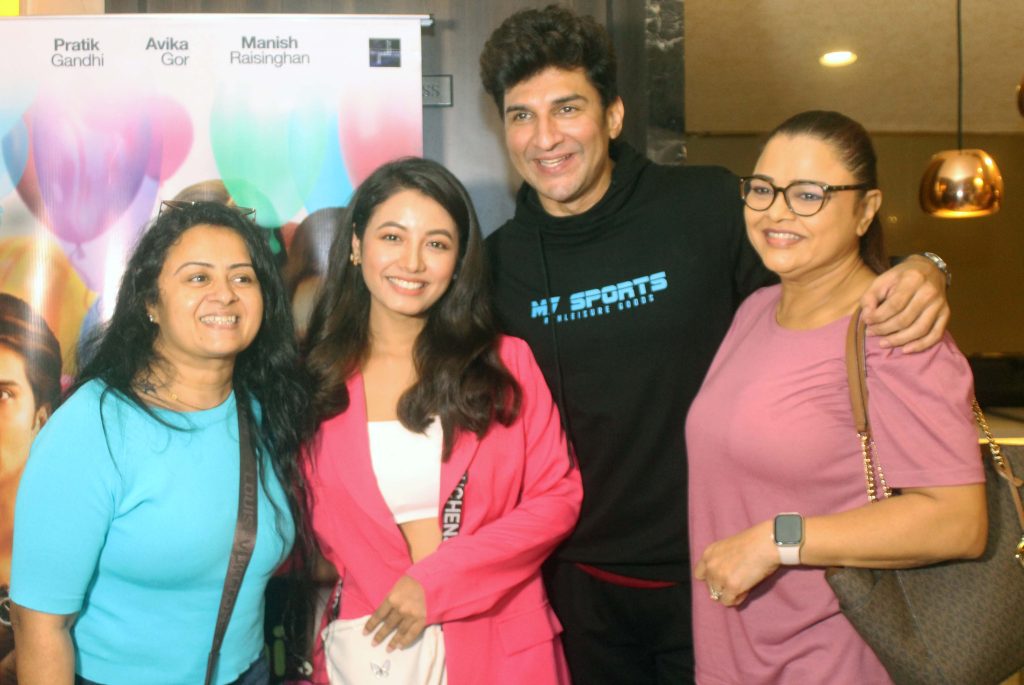 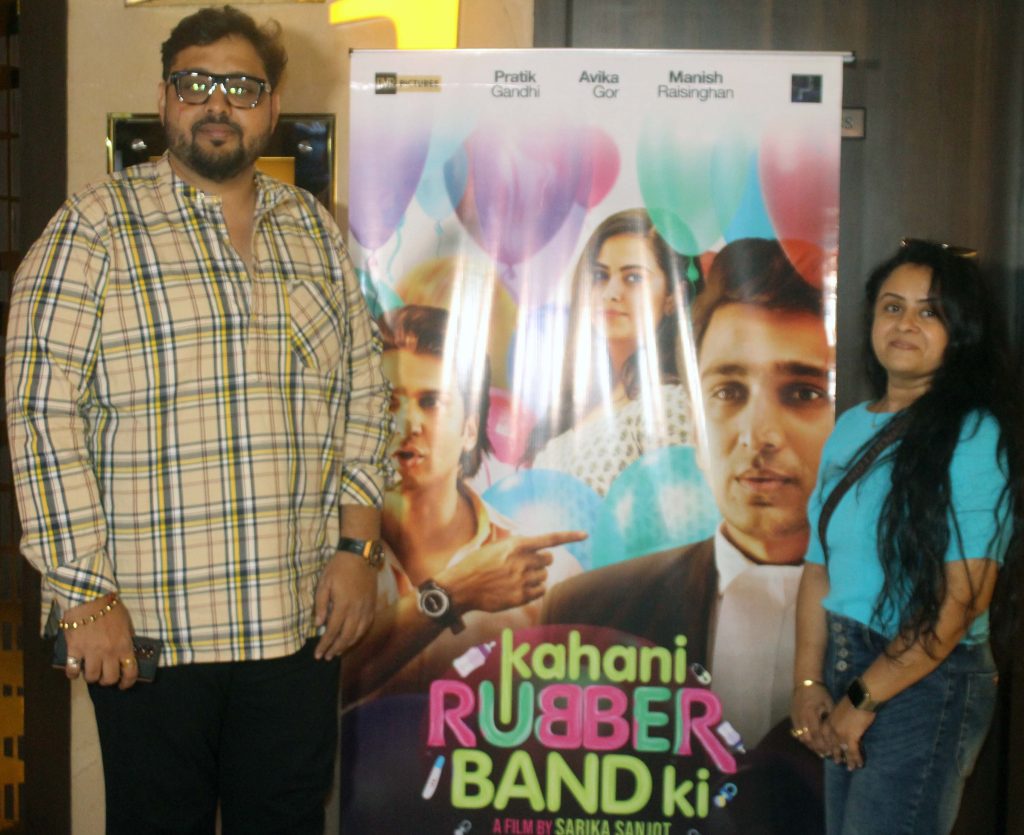 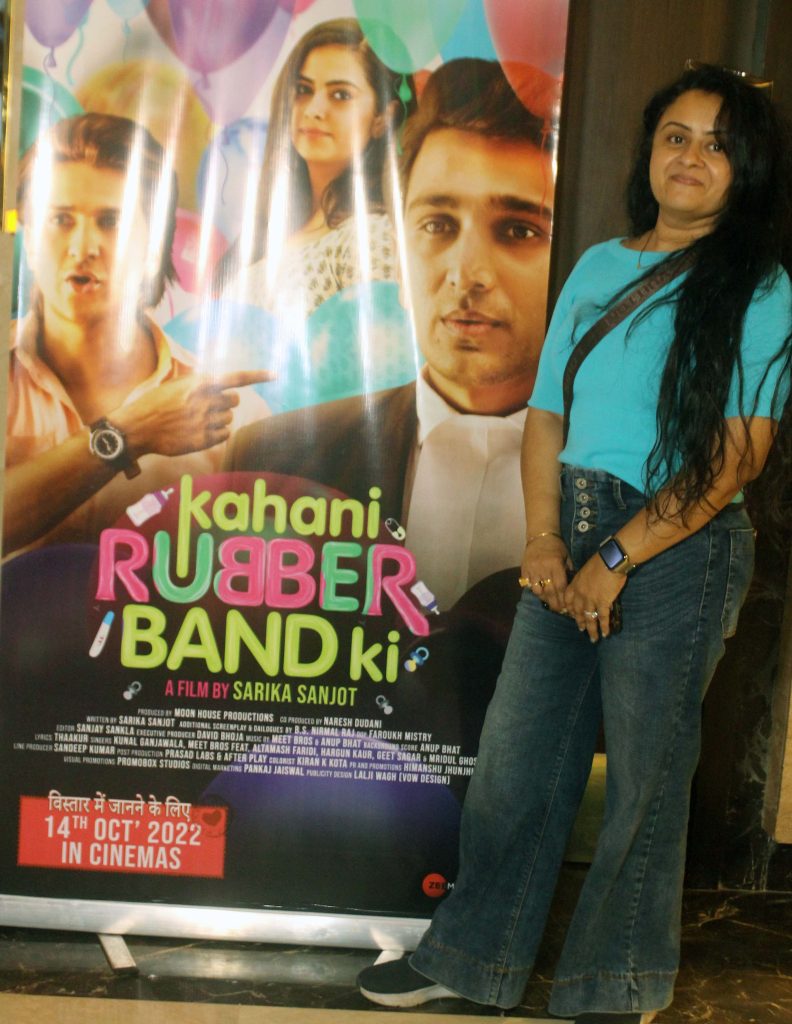