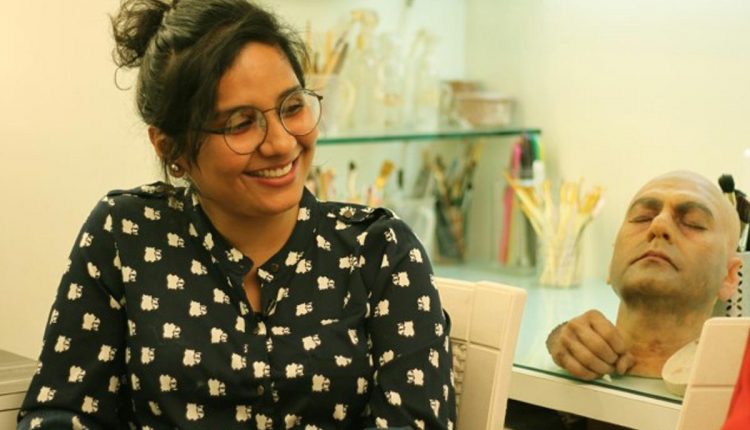 National Award-winning makeup and prosthetic designer Preetisheel Singh recently received an award for ‘Best Make Up and Hair’ for Padmaavat in the winner’s category of Power Brands: Bollywood Film Journalist’s Awards 2019. It can be noted that this is the second consecutive year she has bagged a Power Brand award.”I am glad to see that my profession is beginning to finally getting appreciation at various awards. But then there are mainstream brands which are yet to give makeup and prosthetic industry the kind of appreciation and encouragement it deserves,” says Preetisheel. “Hundreds of makeup and prosthetic professionals give that glitter and shine to most films, but its only in recent times they are getting recognition,” she adds. 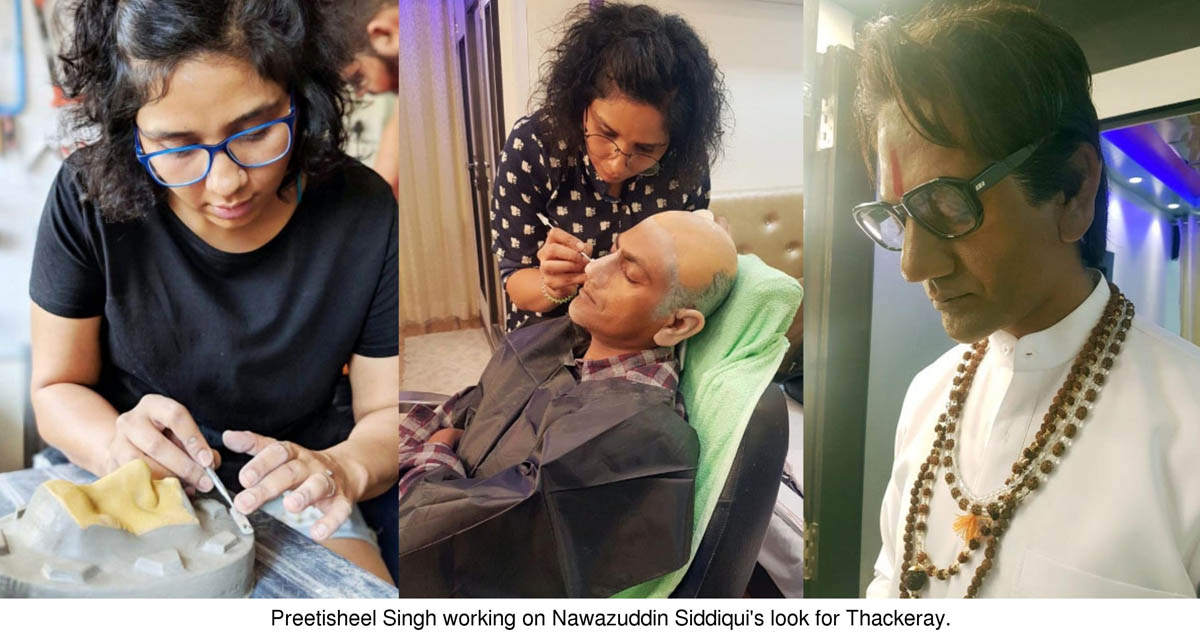 Preetisheel’s words matter much, as she is not only the foremost in makeup and prosthetic in the Indian film industry, but is also one of the rare names from Bollywood, who received a National Award for her work; that too for the very first movie, Sartaj Singh Pannu’s Nanak Shah Fakir.Last year, she not only mesmerized the audiences as she went on to curate the look of Alauddin Khilji for Ranveer Singh in Sanjay Leela Bhansali’s Padmaavat, but also received rave reviews for her work in Umesh Shukla’s 102 Not Out, Anubhav Sinha’s Mulk and Sriram Raghavan’s Andhadhun. 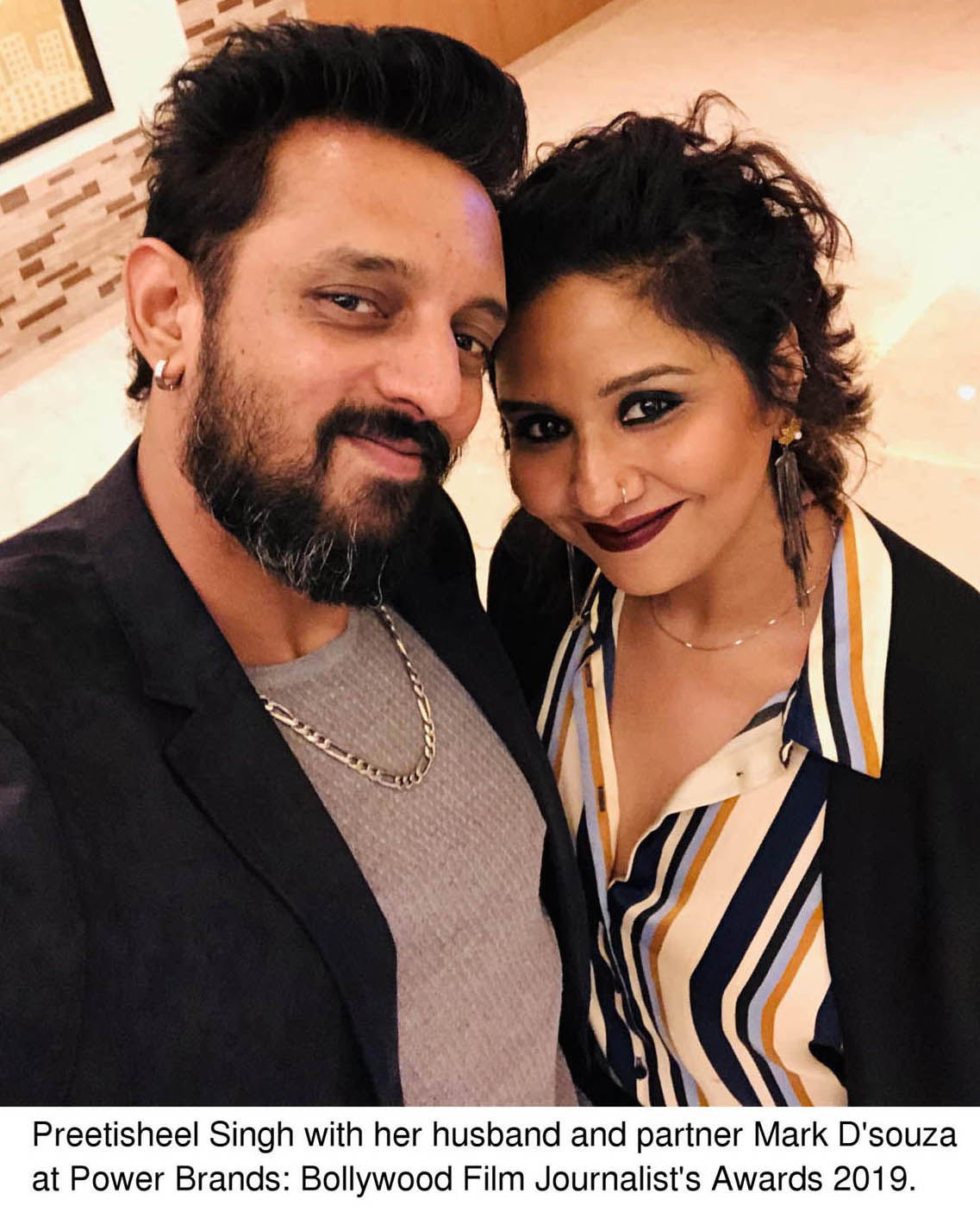 She made a roaring start this year by curating the look for Nawazuddin Siddiqui as Shiv Sena supremo Balasaheb Thackeray in the movie Thackeray directed by Abhijit Panse and presented by Sanjay Raut. “Preetisheel was a valuable asset for my film,”  remarks director Abhijit. “Nawaz delivered exceptionally well as Balasaheb, but for him to look like Balasaheb, Preetisheel’s contribution was immense.”The director continues the praise, saying, “Her (Preetisheel’s) seemingly effortless but perfect work to make Nawaz look like Balasaheb has definitely contributed to the success of the film. Not only Balasaheb, but the looks of Indira Gandhi, Manohar Joshi, Morarji Desai and Dattaji Salvi were so apt, they helped transport the thoughts of audience to that era.”

Kalank To Release On 17th April