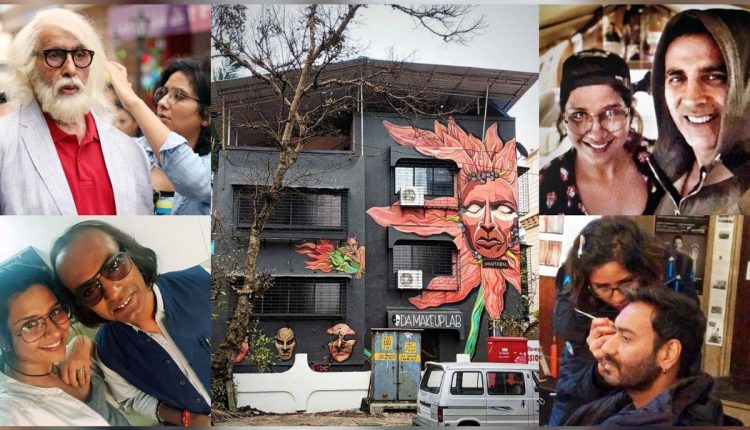 Last week has been a rocking one for Bollywood’s numero uno makeup, hair and prosthetic designer Preetisheel Singh. Starting with the poster release of her Southern sojourn Bigil starring South superstar Vijay in a double role, the National Award-winning makeover wiz set up her new office at Versova, replete with artistic murals adorning the walls of the entire building.

That’s not all! The week also saw her design the character look for Bhumi Pednekar, who is prepping for the shoot of Pati Patni Aur Woh; an adaptation of BR Chopra’s 1978 superhit with the same title.

And just as she thought the jam-packed week was coming to an end, the first look poster of the Kangana Ranaut-starrer Dhaakad hit the worldwide web. Yes, Preetisheel has worked on the looks of Kangana for the stunning poster which has been the talk of the town ever since Twitterati caught its first glimpse. 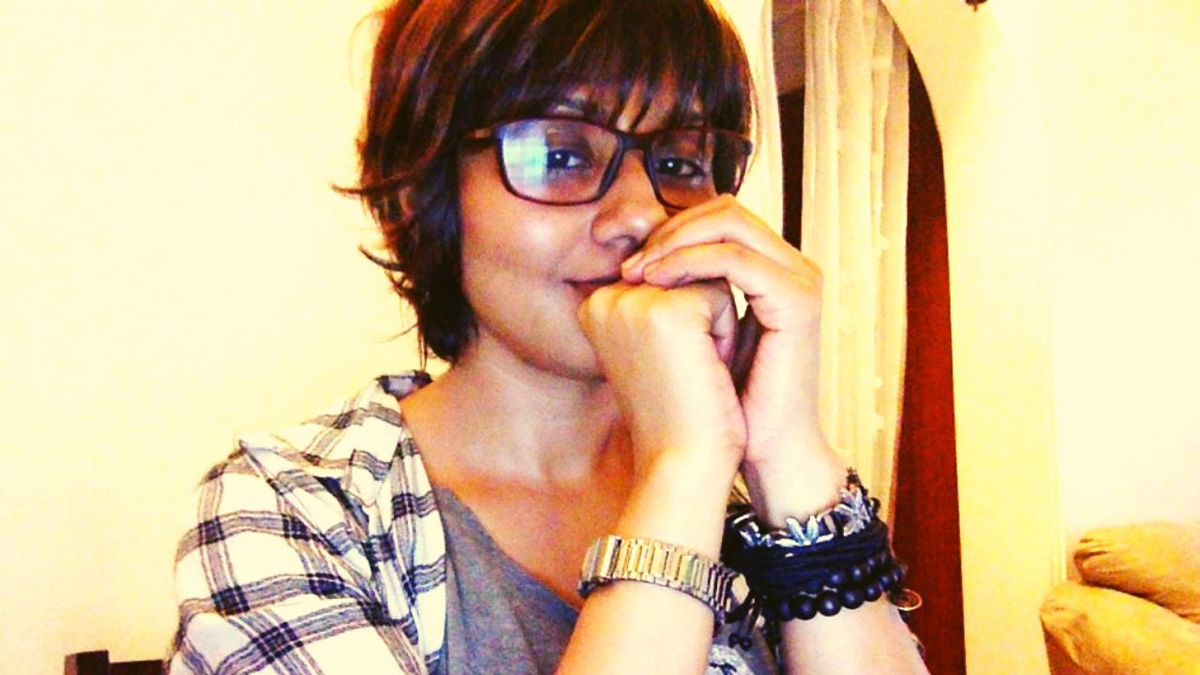 The grunge fiery look of Kangana in it, has been getting rave reviews all over. Talking about the film in an earlier interview, Kangana said, “Dhaakad is not only a benchmark film for my career but will be a turning point for Indian cinema as well.”

“The film is mounted on a large scale, and is one-of-a-kind female led action film. If it is received well, there will be no looking back for women in Indian cinema,” Kangana added about Dhaakad, which is being readied for a Diwali 2020 release.

Meanwhile, Preetisheel who has curated looks for highly successful films like Bajirao Mastani, Padmaavat, Housefull 3, 102 Not Out, Mulk, Mom, Thackeray, PM Narendra Modi, Bharat and Andhadhun, is currently busy with others like the Akshay Kumar-starrer Housefull 4, Kangana Ranaut-starrer Panga, Nawazuddin Siddiqui–Radhika Apte-starrer Raat Akeli Hai, Bhansali Productions’ Tuesdays and Fridays, and Nitesh Tiwari’s Chhichhore; for which she has designed multiple young and old-age looks for an ensemble lead cast.