“Hashtag Prem”, a different love story is all set to unfurl on the screen in front of the viewers 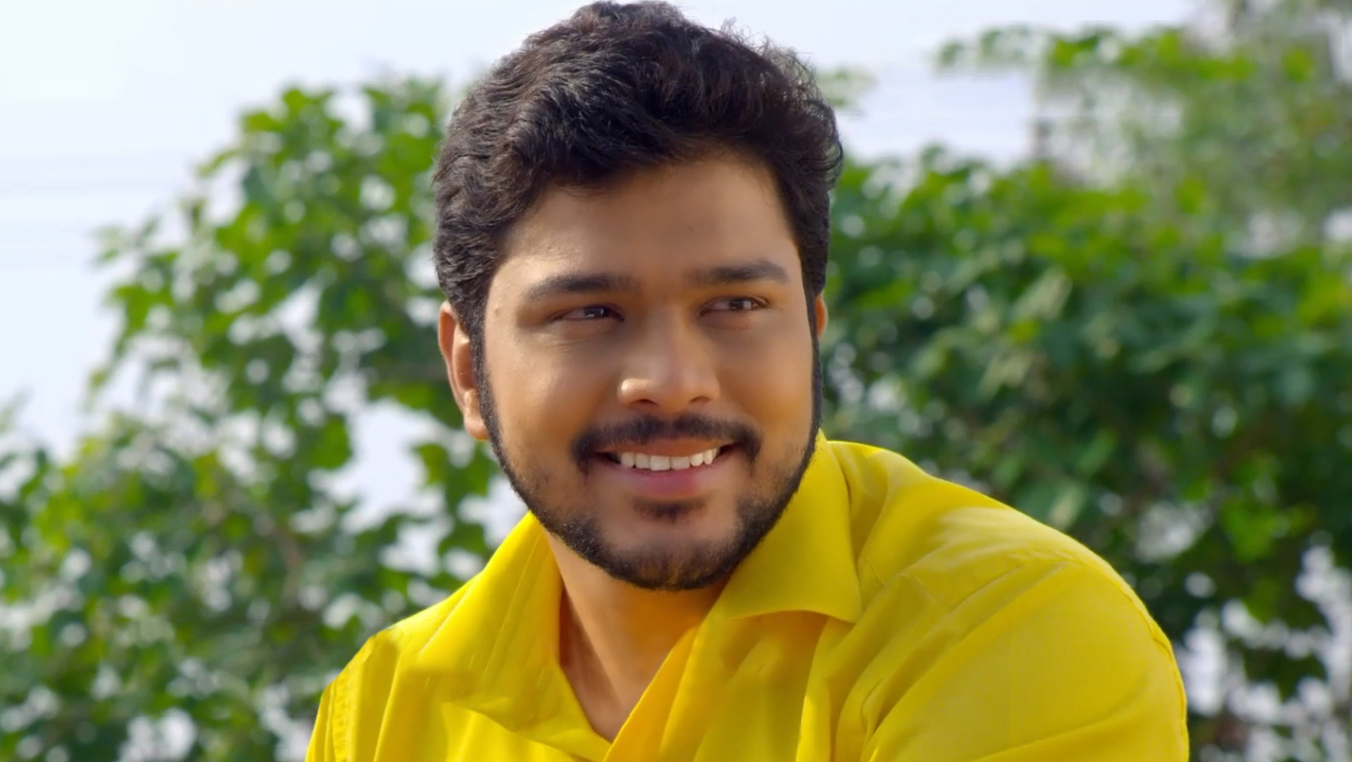 Though right from the initial days of the inception of Cinema, love stories have played a very vital role in films, the interest in such films has still not waned in the hearts of the audiences who look forward to savoring love stories with vengeance even today. With the forthcoming love story “Hashtag Prem”, a different love story is all set to unfurl on the screen in front of the viewers. The very title of the film indicates how topical and progressive will the content of the film be. 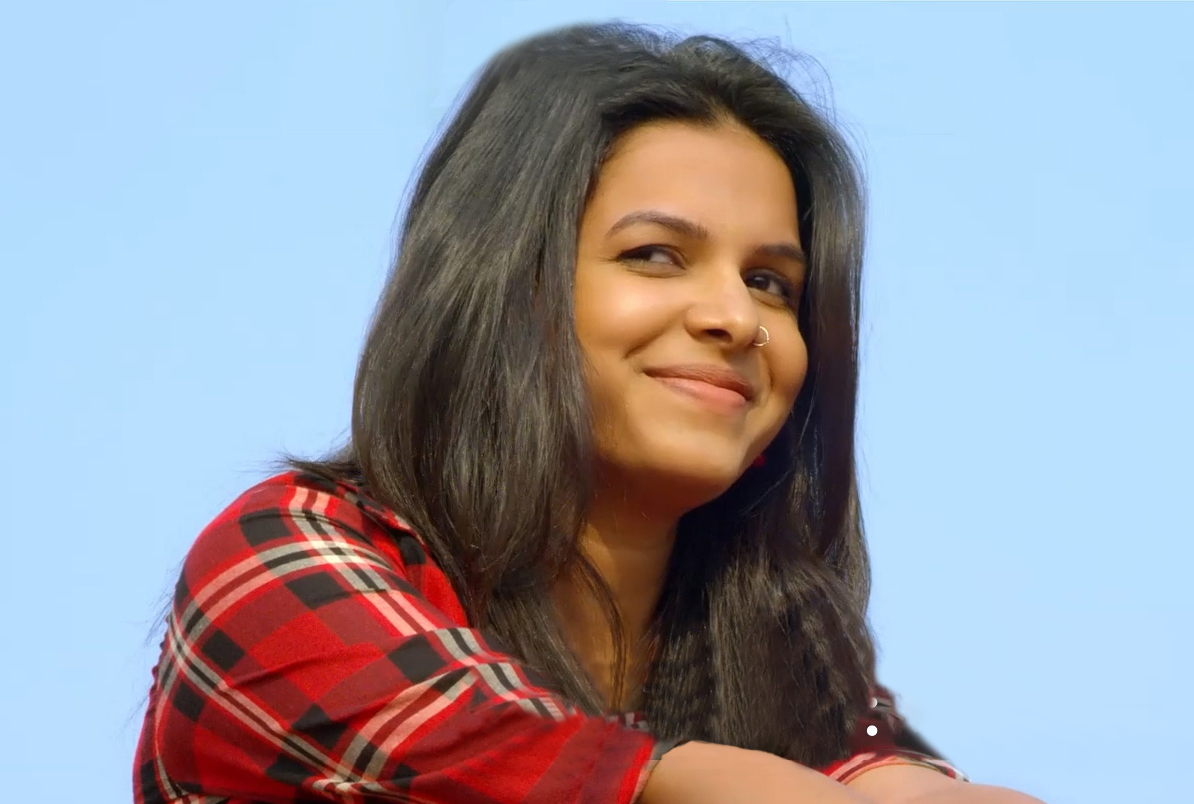 The audience will be able to see how love blossoms in today’s frenzied days of social media and hashtags. Produced by producer Anil Govind Patil under the banner of Mauli Film Production, the film “Hashtag Prem” is all set to be distributed by Sameer Dixit and Hrishikesh Bhirangi of Pickle Entertainment. Anil Govind Patil is making his debut as a producer with the film “Hashtag Prem”.directed by Rajesh Jadhav that will set out to drive home a pertinent message which will guide the youth today in the matter of hearts in a sensitive manner thus not only entertaining the audiences amply but also educating them subtly with a message which has undercurrents

The main attraction of the zestful film will be the intense chemistry between the main romantic leads the pretty Mitali Mayekar and the handsome Suyash Talk. The story and the screenplay of the film “Hashtag Prem” have been penned by Nikhil Katare while Praveen Kuwar has composed the music for the film. Ashish Patil has choreographed the dances in the film. Hashtag Prem is slated for release all over Maharashtra very shortly.-