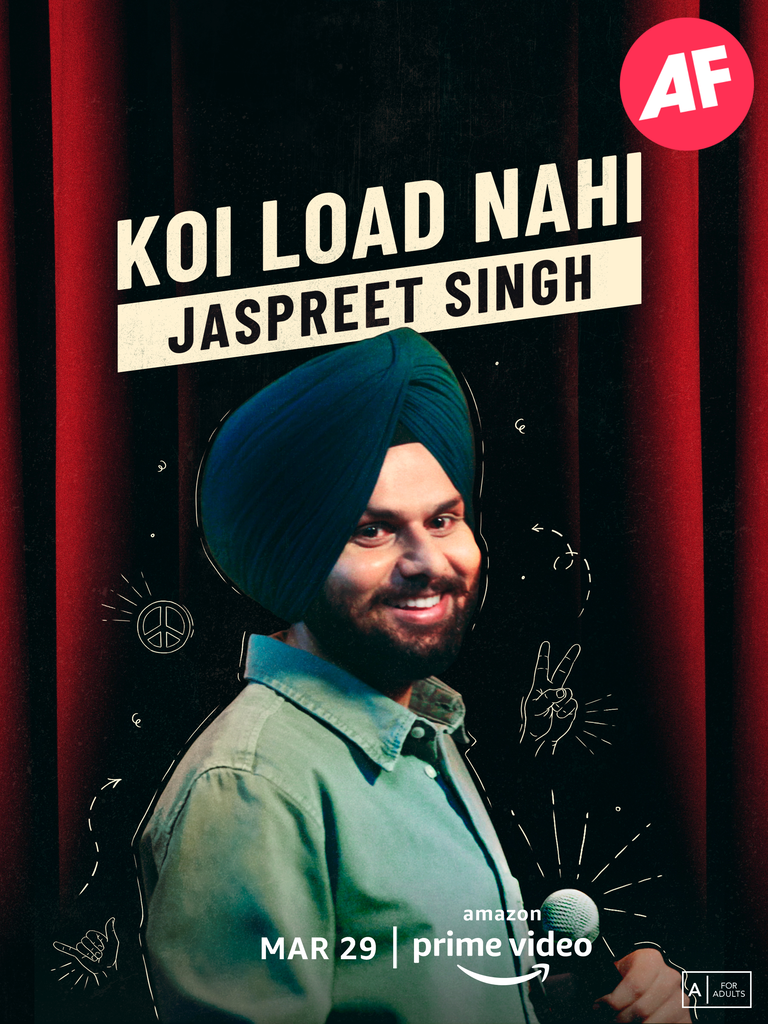 With his first ever standup special, Jaspreet promises to take viewers worldwide on a hilarious ride premiering on 29th March 2022.

The show sees Jaspreet offer his quirky take on mundane topics such as the ever-growing motivation market, godmen and serious parenting to the “tough” bouncers like his door bell, the salad he made and the absurdity of being a teenager.

Directed by Karan Asnani and Produced by Myoho Films, Blip and LVC, Koi Load Nahi is a perfect amalgamation of his niche observations, signature laid back attitude and quick paced punchlines. 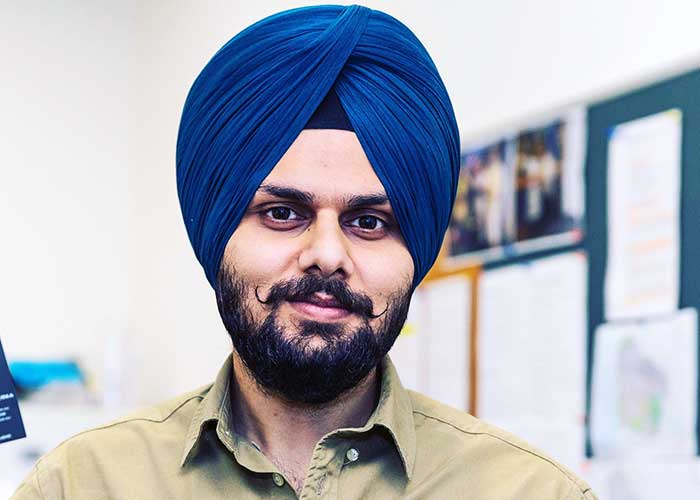 Jaspreet Singh, Stand-Up Comedian said, “Koi Load Nahi is very close to my heart as this is my first comedy special after doing comedy for 7 years and obviously, it’s a big moment personally and professionally.

I have toured this show to over a hundred and fifty rooms in India and abroad and the love and appreciation it has garnered so far is tremendous.

Once the show premieres digitally on Amazon Prime Video, it will have a totally different journey for me and I am grateful to Amazon for placing their trust on me and my process.

This surely presents me an incredible opportunity to reach out to a global audience. Koi Load Nahi is my take on all true stories or thoughts of my life.

It’s not made like a show but a film which has a pretty chilled out vibe, just like the name of the show and I really hope audiences vibe to it. I hope people will enjoy it as much as my team and I enjoyed touring and making it.”

Link to the trailer

The Number of ‘Bums on Seats’ In Theatres is the Criteria for an Actor’s Pay in Bollywood Says, Taapsee Pannu