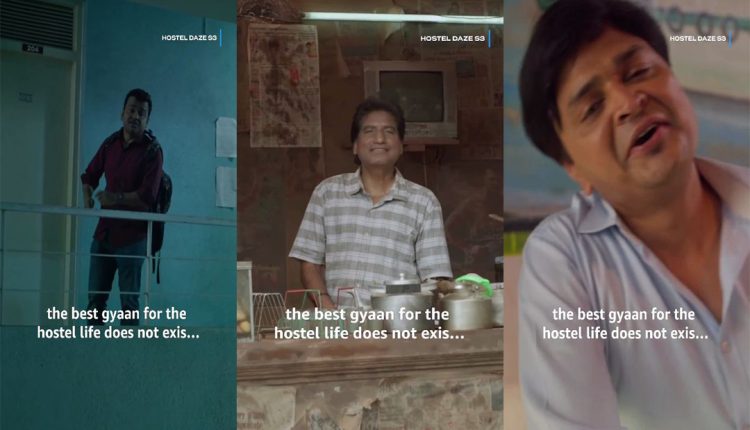 Prime Video recently launched the widely-loved youth comedy drama Hostel Daze Season 3, which has been receiving a lot of love and appreciation from the fans and audiences. While the new season shows the six friends – Ankit, Akanksha, Nabomita, Chirag, Jaat and Jhantoo entering the third year of engineering college, facing bigger and real-world challenges like finance, friendships and future plans there’s a new thread of narrative that is being thoroughly enjoyed by audiences. 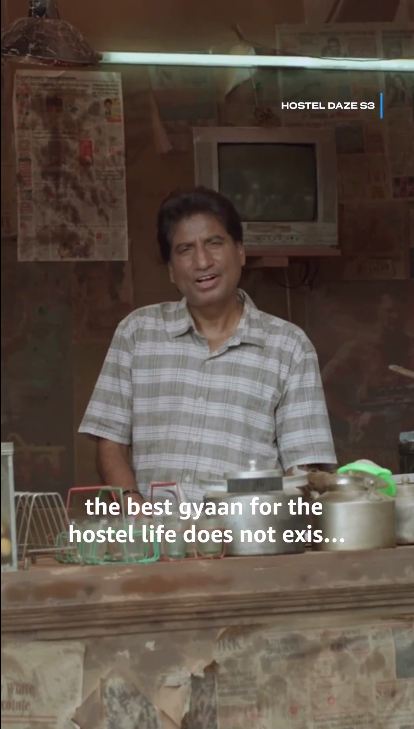 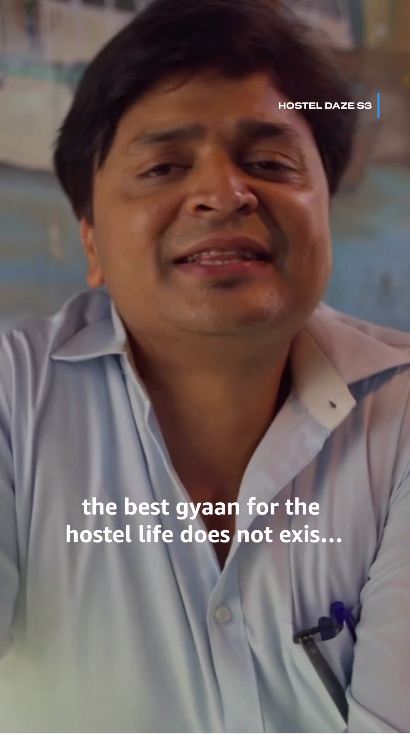 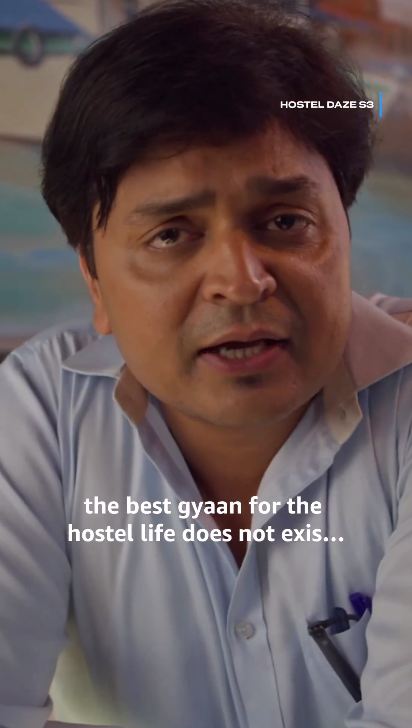 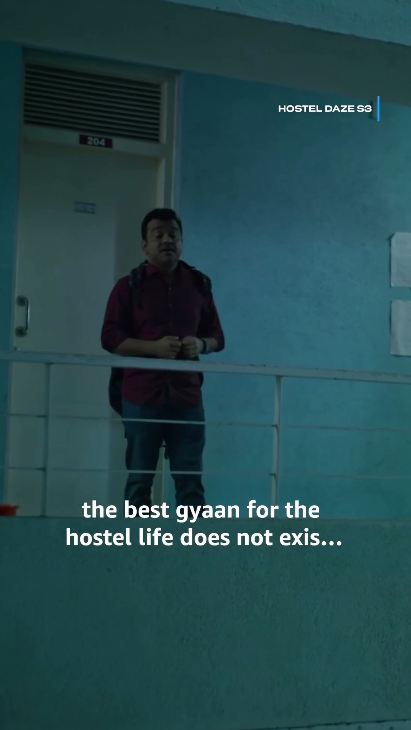 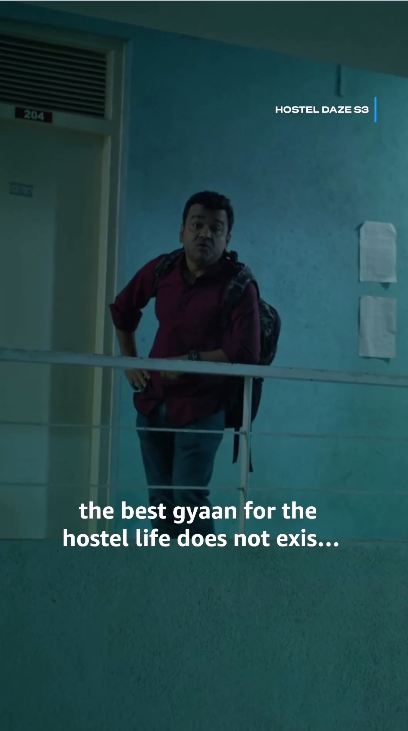