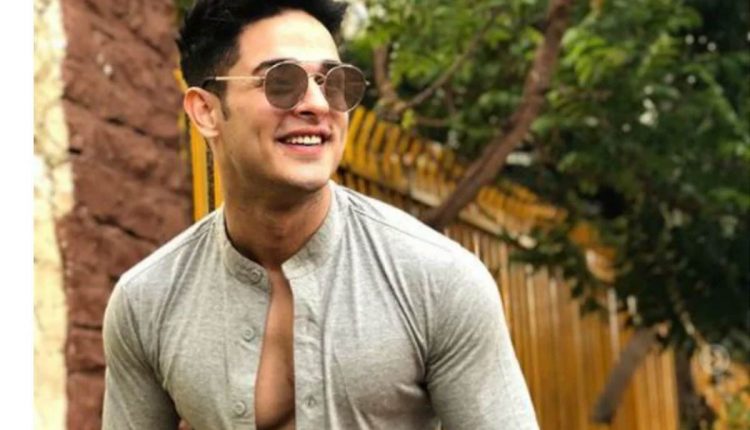 The reigning king of reality shows, Priyank Sharma, is all set to further spread his charm in the digital world as he will be seen next in The Zoom Studios upcoming show, The Holiday. Priyank Sharma rose to fame with reality television and his fan following has been on the rise ever since… Priyank will now be joining actress Adah Sharma for the digital series on The Holiday.

Speaking on being cast for the show, Priyank shares, “I’m super excited to join this show.I have seen The Zoom Studios’ previous series and what’s fascinating is that they create real-life narratives. The Holiday is a montage of epic adventures, misadventures that follows when best friends come together for a crazy ride. The story is full of fun and entertainment and one that will resonate with people.”

The cast of the show will be flying out to Mauritius this week for a three-week long schedule. “I am a total water baby and I am pretty kicked that Mauritius is our shoot location. It’s a fab destination and this holiday couldn’t be any better! I It’s truly going to be one epic adventure!”, says Priyank.

The dimpled actor popularly known for his boy next door looks on small screen will be donning an all new avatar for his upcoming series. “I have no qualms in experimenting with my looks. It’s a look I have never donned before, so I am very excited about it”, adds Priyank.

The Holiday is likely to go on air by the end of next month and will take the audience on a roller coaster ride with 4 of the craziest friends, giving major friendship goals!