The newly rumoured couple, Quantico star, Priyanka Chopra and American singing sensation Nick Jonas have taken the internet by storm with their viral pictures together. It seems Jonas, 25, and Chopra, 35, are the newly-minted couple of the tinsel town as they have been spending quality time together.

On Thursday night, Priyanka Chopra and Nick Jonas arrived in Mumbai which is adding fuel to the rumours that the Priyanka wants to take things with Nick to the next level soon. When the two were spotted by paparazzi, they covered their faces in a thick, dark veil to avoid getting clicked. 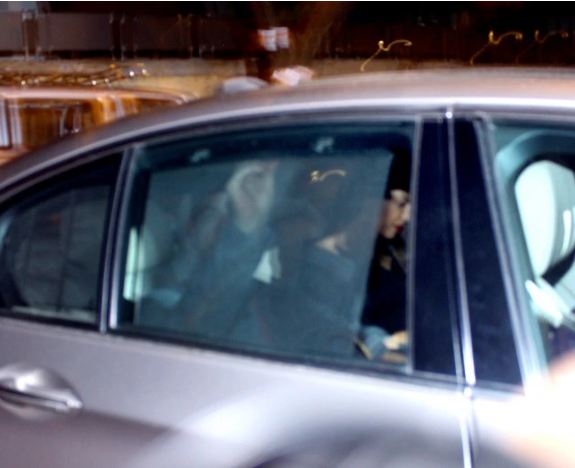 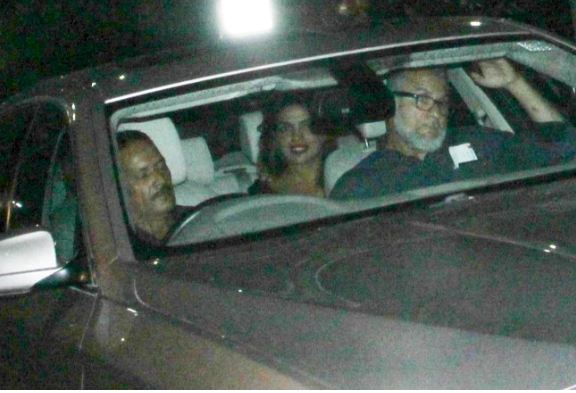 Last year, they met at the coveted Met Gala 2017, where they both walked for Ralph Laurel fashion label.  As per the media reports, the couple has been spotted enjoying multiple dates over the Memorial Day weekend. On Friday, May 25, Priyanka Chopra and Nick Jonas were spotted attending the Beauty and the Beast Live in Concert in Los Angeles at the Hollywood Bowl.

But there is no official confirmation from their side about their love or relationship. But after those few Instagram hints, fans can’t keep calm.

For more Bollywood and Hollywood, updates stay tuned to Bollyy.

Is Salman Khan so disappointed in Race that he has decided to back out from “Dancing Dad”?