Priyanka Chopra is indeed one of the most talented Actresses in Bollywood and Hollywood Industry, she often makes headlines and recently she was in the headline for becoming a mother, as we all know Priyanka Chopra and Nick Jonas have recently become parents through surrogacy and welcomed their first child.

Nick and Priyanka had shared this good news on their respective Instagram accounts on the night of 22nd January, now the actress is in the headlines again for refusing to be a part of the film ‘Jee Le Zara’, as per the recent reports she has refused to be a part of the film which has a budget of 100 Crores, Ritesh Sidhwani and Farhan Akhtar are producing the movies and reportedly Priyanka has already suggested Ritesh and Farhan to sign another actress for the film. 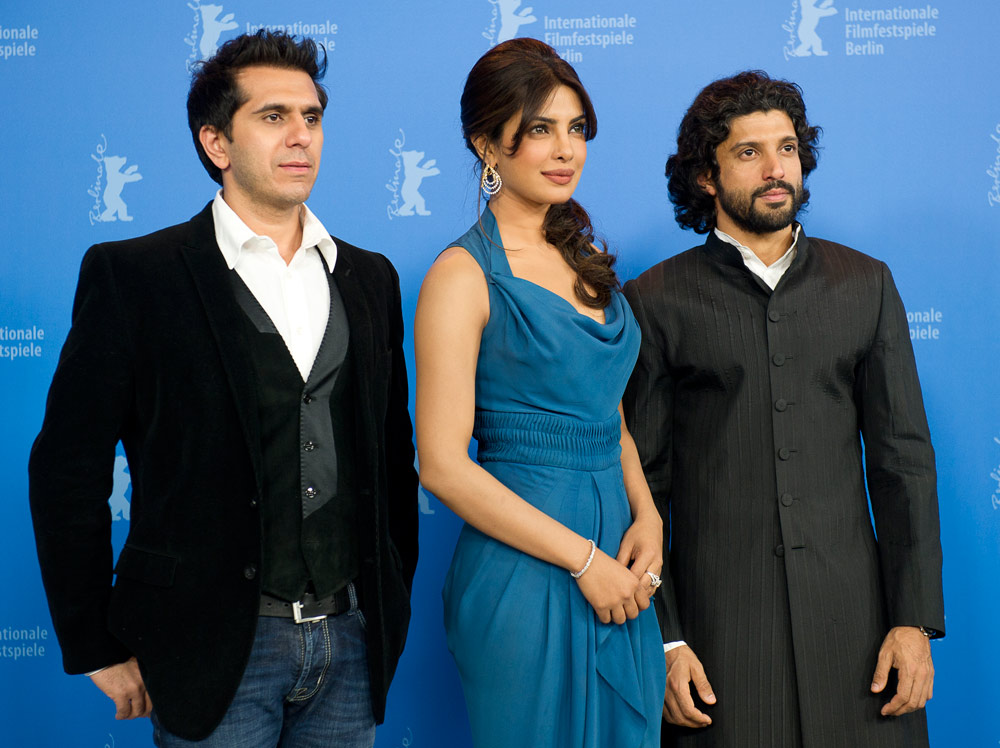 Let us tell you that she has refused the offer because wants to focus on her baby because she is still premature, she was born about 12 weeks before her delivery date due to which she is very weak. Priyanka and Nick’s child is in a hospital under observation in Southern California.