Priyanka Chopra is a global personality who is not just limited to Bollywood but also a popular name in the West. The actress is now looking forward to write a memoir, titled “Unfinished”, which will be published simultaneously in India, the US and Britain next year. Unfinished will talk about Priyanka’s feeling during the course of what has been a fascinating journey. 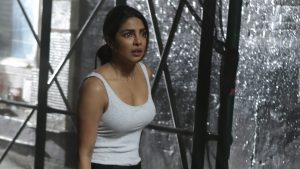 Priyanka Said, “The flavor of the book will be honest, funny, spirited, bold, and rebellious, just like me. I have always been a private person; I’ve never spoken about my feelings during my journey but I am ready to do so now. I was raised to be fearless when it came to opinions, and I would like to tell my story in the hopes of inspiring people–especially women–to change the conversation, to shatter glass ceilings. Women are always told we can’t have everything. I want everything, and I believe anyone else can have it too. I’m proof of it.” 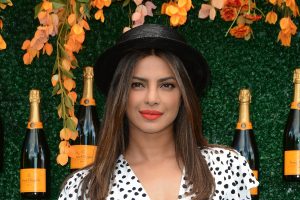 The surprise announcement was made late on Monday by leading publisher Penguin Random House India. Unfinished will be published in 2019.

Unfinished is not just a memoir but a manifesto for women who believe that they can’t just have it all but that they deserve it all.