Famously known for her memorable performance in Mohabbatein, Preeti Jhangiani is nothing less than a notable personality in films and now even in the world of sport , namely arm wrestling or Panja – Jyothi Venkatesh 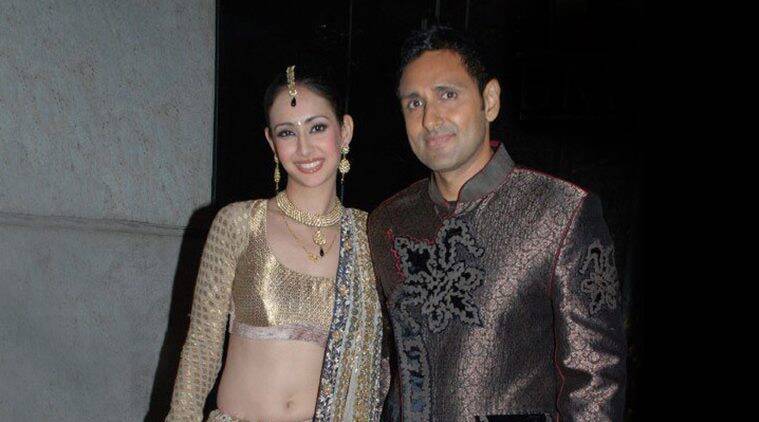 She and her husband Parvin Dabass founded and launched India’s first professional arm-wrestling league, The Pro Panja League or PPL in February 2020.

PPL will be sponsoring the champion of champions at the Delhi Arm Wrestling Championship 2021-2022 which is going to be held in Delhi on 27th March and Preeti has graciously been invited to attend the event as the Guest of Honor. 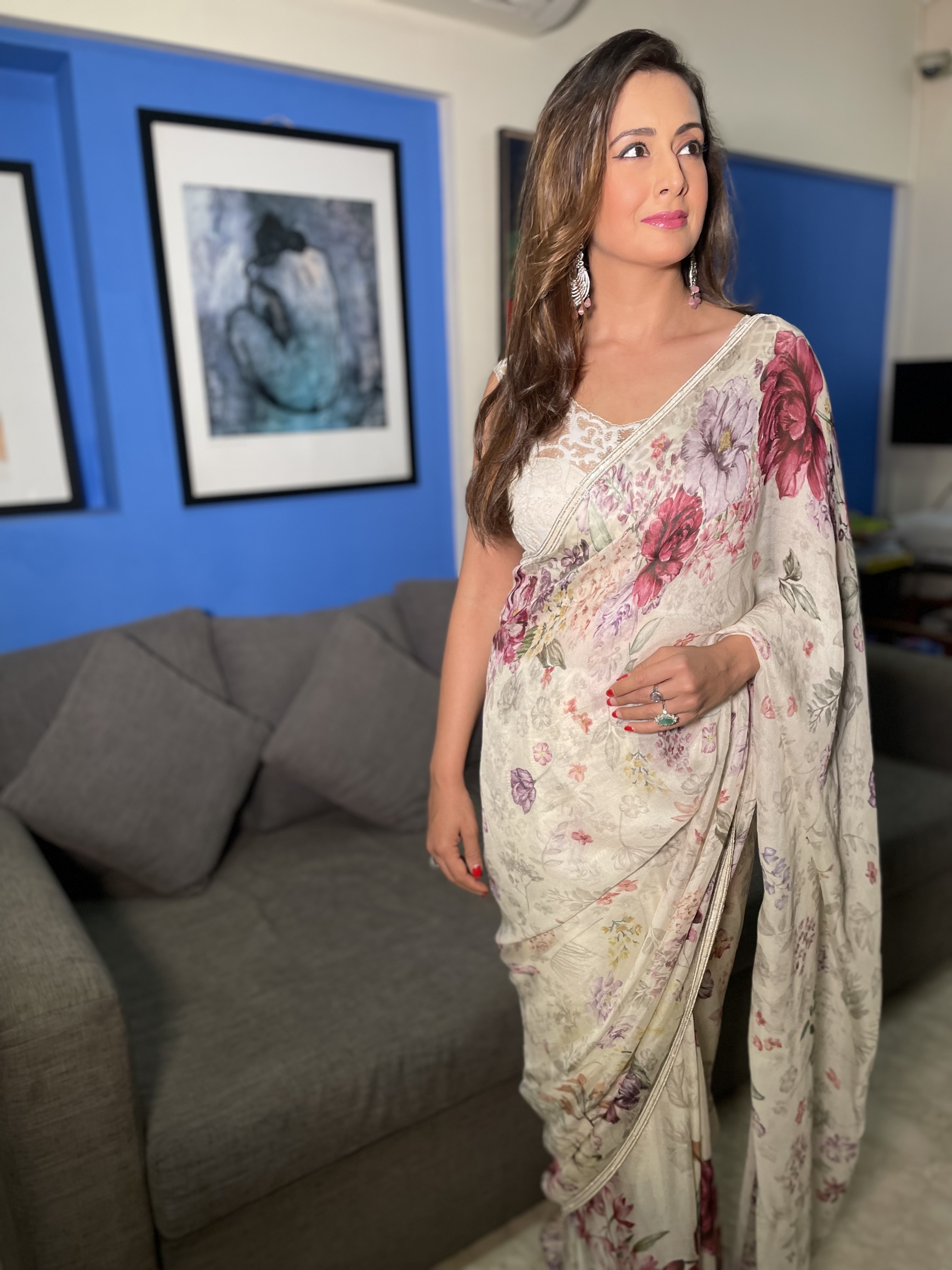 Preeti tells us while talking about PPL, “The Pro Panja League has collaborated with Indian Arm Wrestling Federation (IAF) who have been conducting arm wrestling competitions for years now.

Once we conceptualised the idea, we had our first event last year at the Thyagaraj Stadium in New Delhi, inaugurated by former sports minister Kiren Rijuju and Olympic champion, Vijender Singh. It was a huge success and there has been no looking back since,” 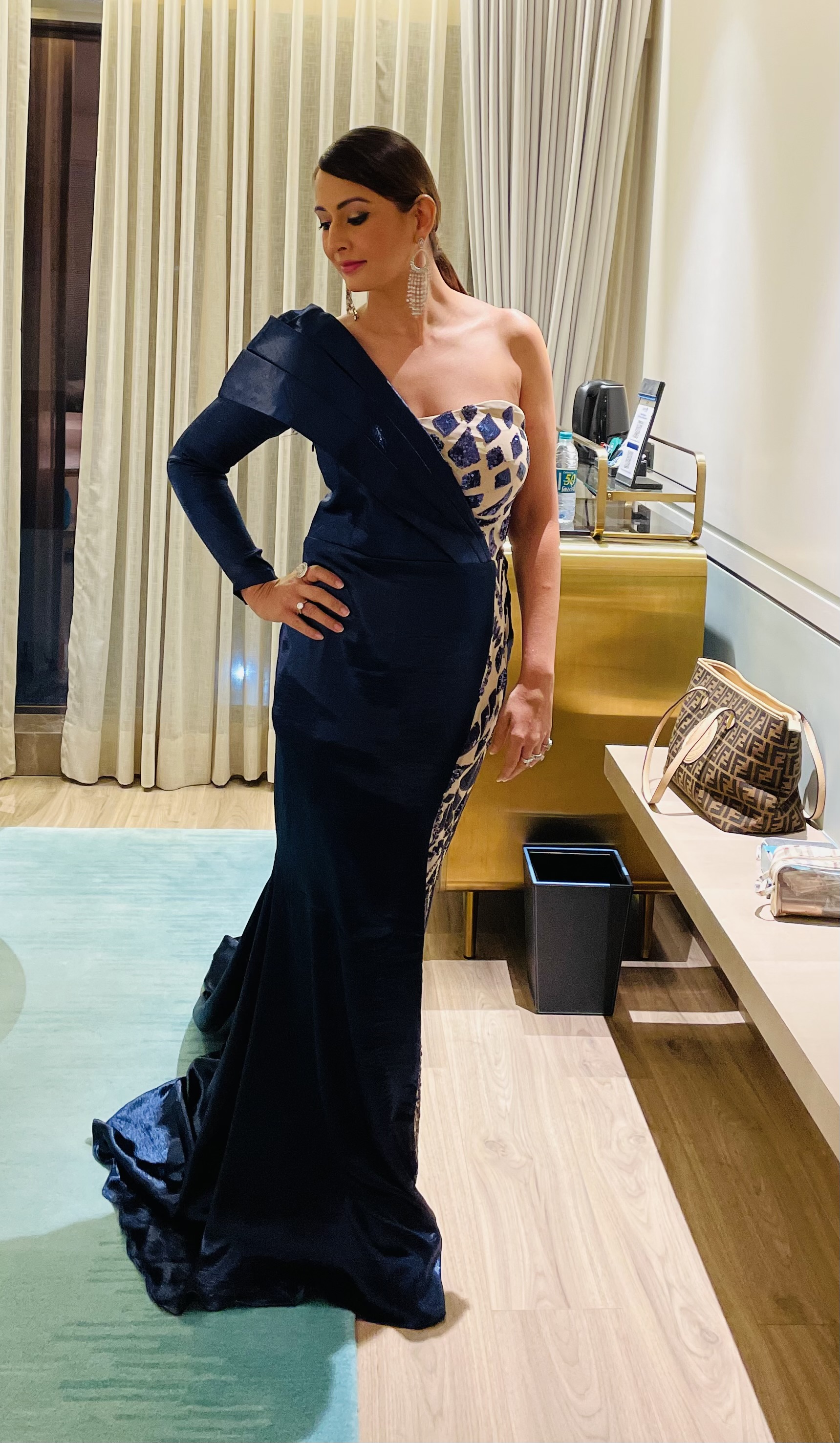 While the sports industry has been male-dominated globally, Preeti believes that it is becoming more welcoming and accepting of women leaders.

She proudly states that the Pro Panja League also helps women players in training and balancing their families and the sport as well.

For the past couple of years, Preeti has been working on fitness and is also heading the Fitness India Show, which she started in 2017.