Sharmaji Namkeen, an Amazon Original movie, has become the talk of the town since its trailer launch. Film lovers are excited to watch the legendary actor Rishi Kapoor lighting up the screen for one last time. 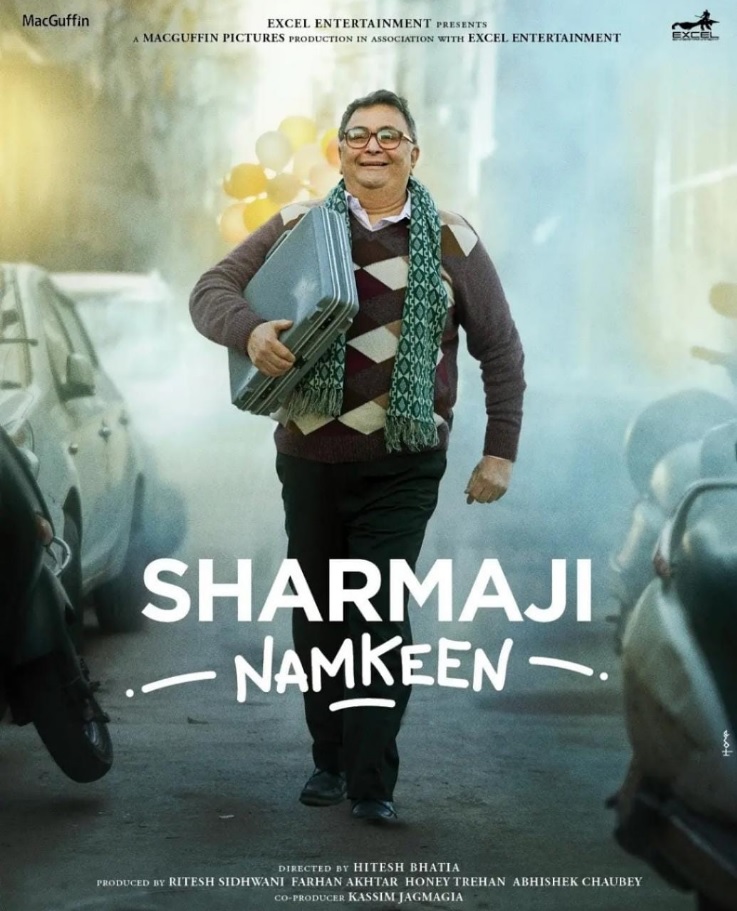 It’s for the first time that Hindi cinema will witness two phenomenal actors playing one character effortlessly, both bringing their uniqueness and style to the table. 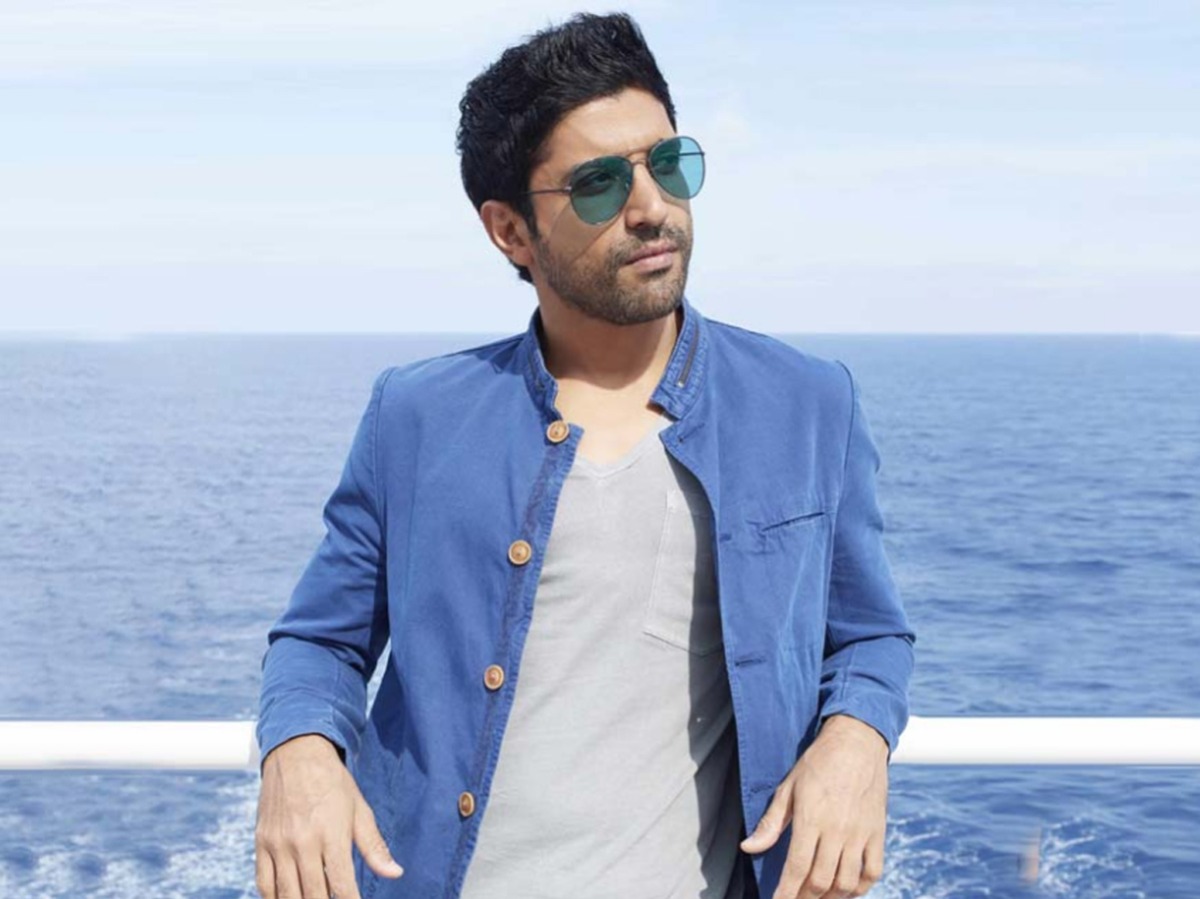 Actor-director Farhan Akhtar, who is the producer of the movie, reveals the process of arriving at the decision of casting Rawal for Sharmaji’s role.

He said, “When we discussed that we should recast the role, Paresh ji was on top of my list. I have always been an admirer of his work, and also had the opportunity to work with him. 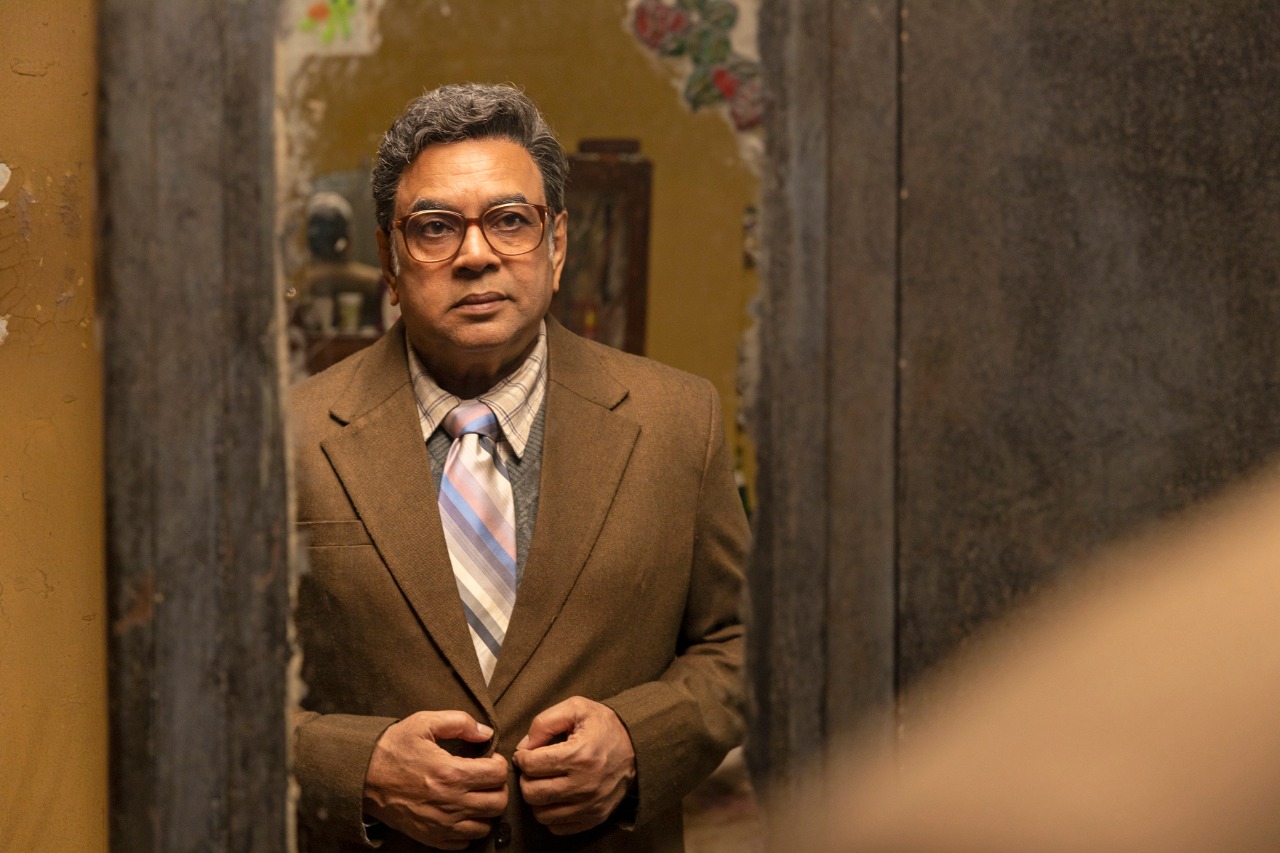 There is a certain personality type to Sharmaji’s character, he is a person who can come across maybe tough from the outside but soft and emotional from inside.

I feel there is part of Paresh ji that matches this kind of personality. Everyone knows that he is an incredibly gifted actor so will he be able to pull it off or not was never our concern.

Embodying the essence of this character was the most important thing for me. He was absolutely the best person to do it.” 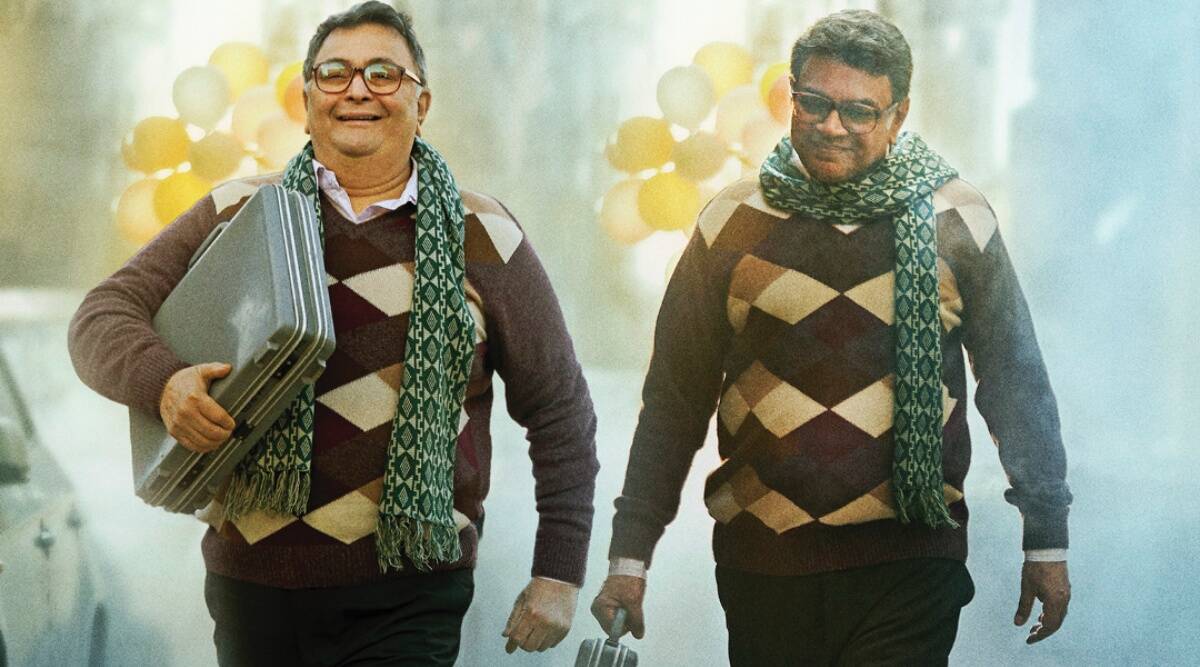 Directed by Hitesh Bhatia, Sharmaji Namkeen is an Excel Entertainment Production in association with Macguffin Pictures.

Sharmaji Namkeen will have its exclusive global premiere on March 31, 2022 on Amazon Prime Video. Book your date!