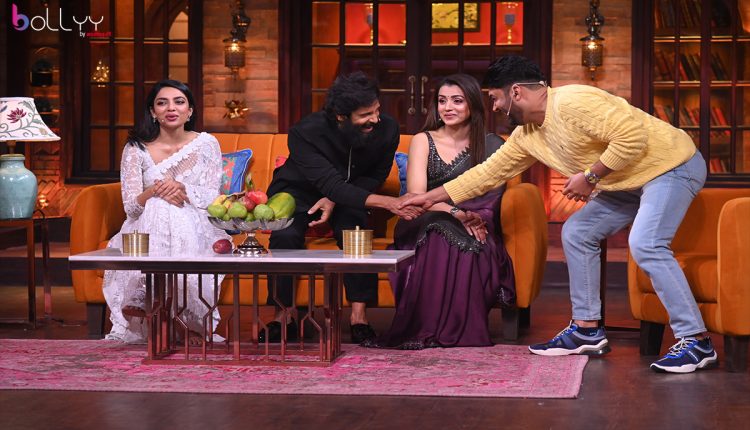 Sony Entertainment Television’s The Kapil Sharma Show, the audience’s favourite weekend getaway, is all set for another exciting episode filled with rib-tickling gags, non-stop laughter and some Bollywood gupshup. Promising an unforgettable grand laughter riot this weekend will be the blockbuster episode graced by star cast of the upcoming epic period action film, PS 1 (Ponniyin Selvan: I ) i.e Vikram, Jayam Ravi, Karthi, Trisha Krishnan and Sobhita Dhulipala, who will be making their debut on the most loved comedy show. These stellar The Kapil Sharma Show debutants will be seen laughing out loud to the hilarious one-liners of host Kapil Sharma as well as by the atrangi naya parivaar – Kiku Sharda (Gudiya Laundry wali), Sidharth Sagar(Ustad), Srikant Maski (Pushpa) and Gaurav Dubey (Aparichit). 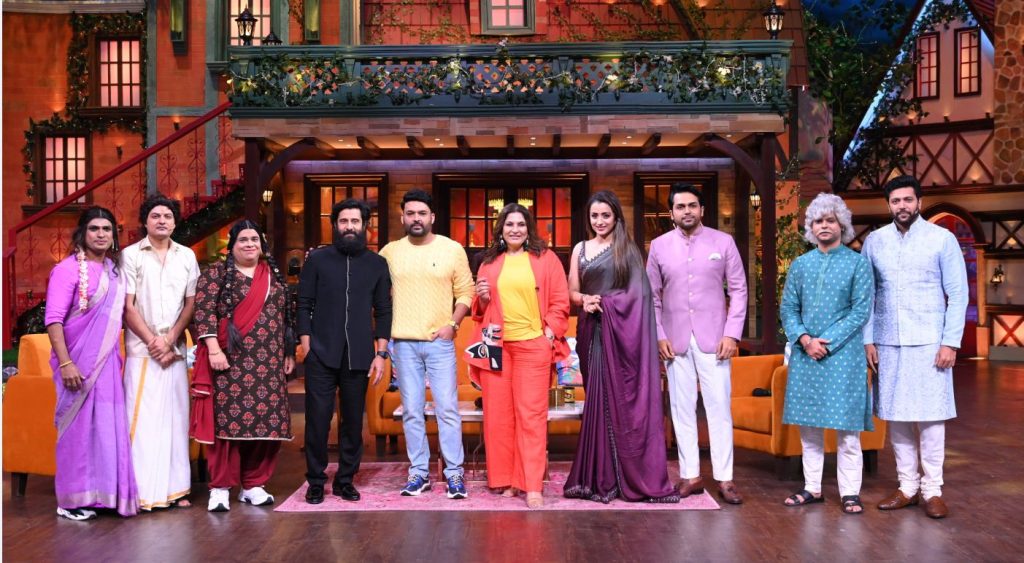 Just like kids, the whole star cast of PS 1 (Ponniyin Selvan: I) will be superlemly elated and will be expressing their excitement about being on the show. Kollywood’s megastar, Vikram will be seen giving a hilarious comeback on Kapil’s question if he ever imagined being on The Kapil Sharma Show while making blockbusters like Aparichit. Vikram shared, “When I entered the industry, my first thought was not only to become a big star but also to be on The Kapil Sharma Show. In my 8th standard, that was around 1976, when even Kapil was not born it was written in my destiny to be on this show at least once in my lifetime (laughs).” Actor Karthi will also add how he does not understand Hindi much but is on the show just to meet host Kapil Sharma. 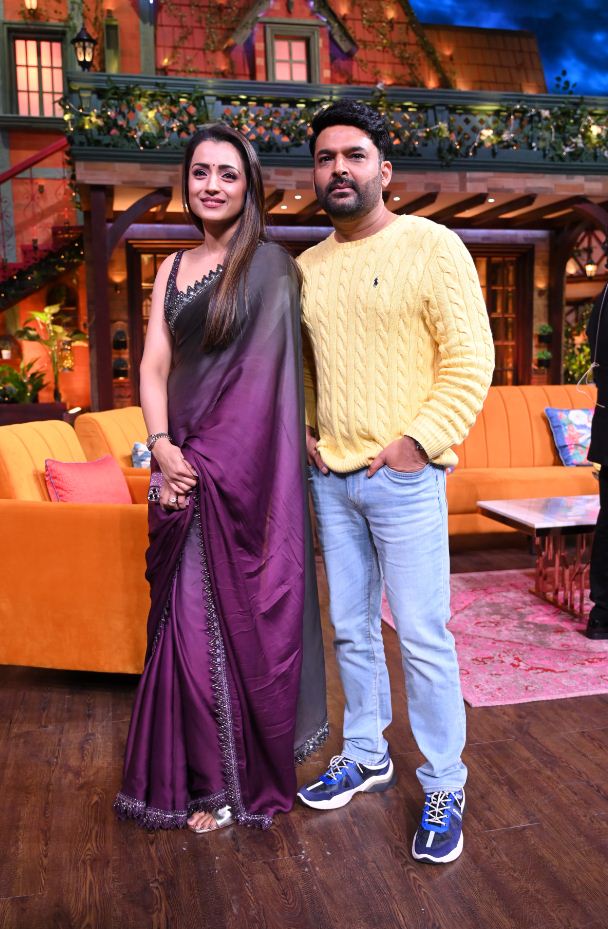 Tune into The Kapil Sharma Show, this Saturday and Sunday at 9:30 pm only on Sony Entertainment Television!

Kirti Kulhari talks exclusively about the monotonous life of human beings. Who have turned as robots