Pushpa is ready to Arrives on The Independence Day 2021

Hashtag Pushpa is everywhere on social media. Some of us thinking that its surely something about Rajesh Khanna’s famous dialogue “PUSHPA I HATE TEARS” but its not. Its definitely not about any tears or sorrows but rage and Violence. And I am sure that the fans of South Super star Allu Arjun will be dance to after knowing that his most awaited movie “PUSHPA” is
is set to release on the 13th August 2021

Well Known Critic and box office predictor Taran Adarsh tweeted this information.
Pushpa Staring Allu Arjun in protagonist character, Rashmika Mandanna will appear opposite him as a lead actress. Sukumar is the director of this movie who directed superhit films like Arya and Nenokkidine before.

Allu Arjun said he is so excited to meet his fans in cinemas. 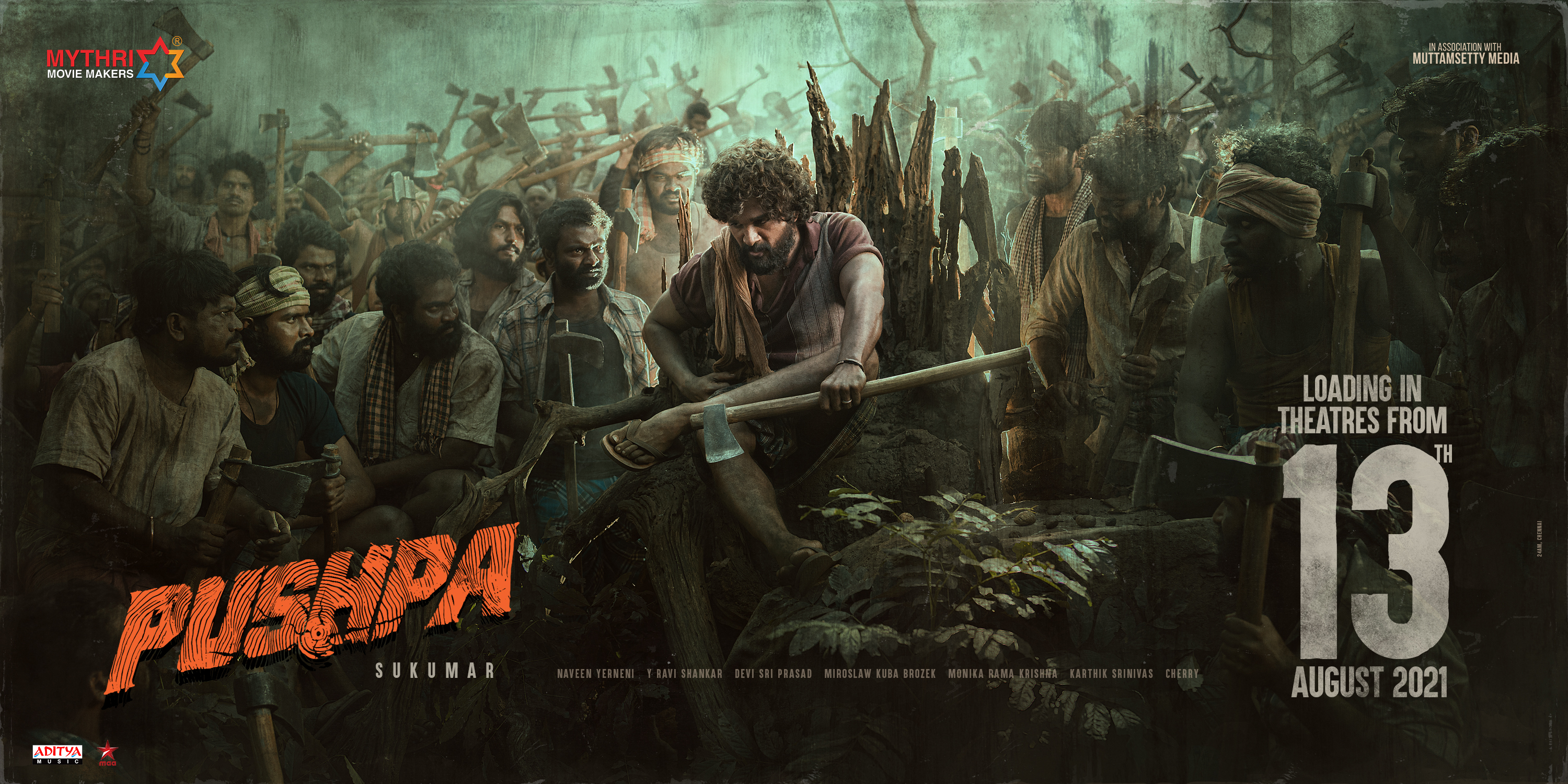 Celebs share their views on Cheating or infidelity is unforgettable, but is it unforgivable?