He was there our before the recording of a song

His walking into the hall changed the atmosphere, changed the faces, moods and heart beats of every one around 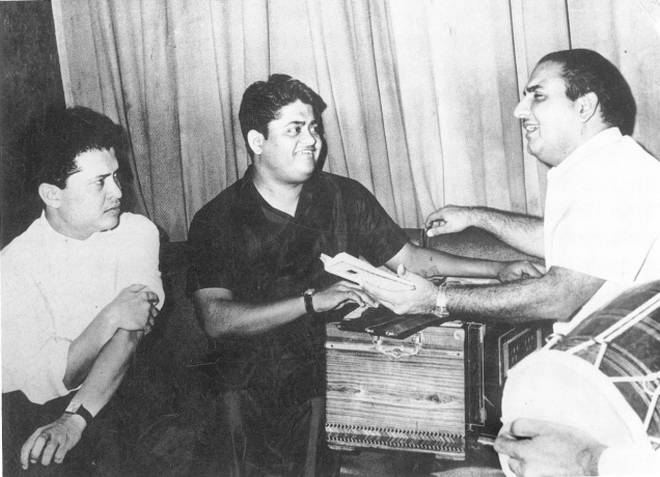 Yes, Pyarelal of the Laxmikant and Pyarelal duo who together had scored music for more than four hundred and fifty films in forty years was still working his magic which no other music director could

He walked around the hall, greeted his partner Laxmikant and Pyarelal and then all the other lyrics and touched every instrument with reverence

He spoke very little, his music, his waving of his baton and the gestures on his face said all that he had to say

He done took his craze at the huge organ, his favourite instrument, his finger moved on the keys and every touch created pure magic

Pyarelal the man born to give music all the dignity, all the respect and even all the worship was in a trance when he created his tunes

Pyarelal was the king who sat on his throne, the stool on which he sat ruling music with just the touch of his God gifted finger 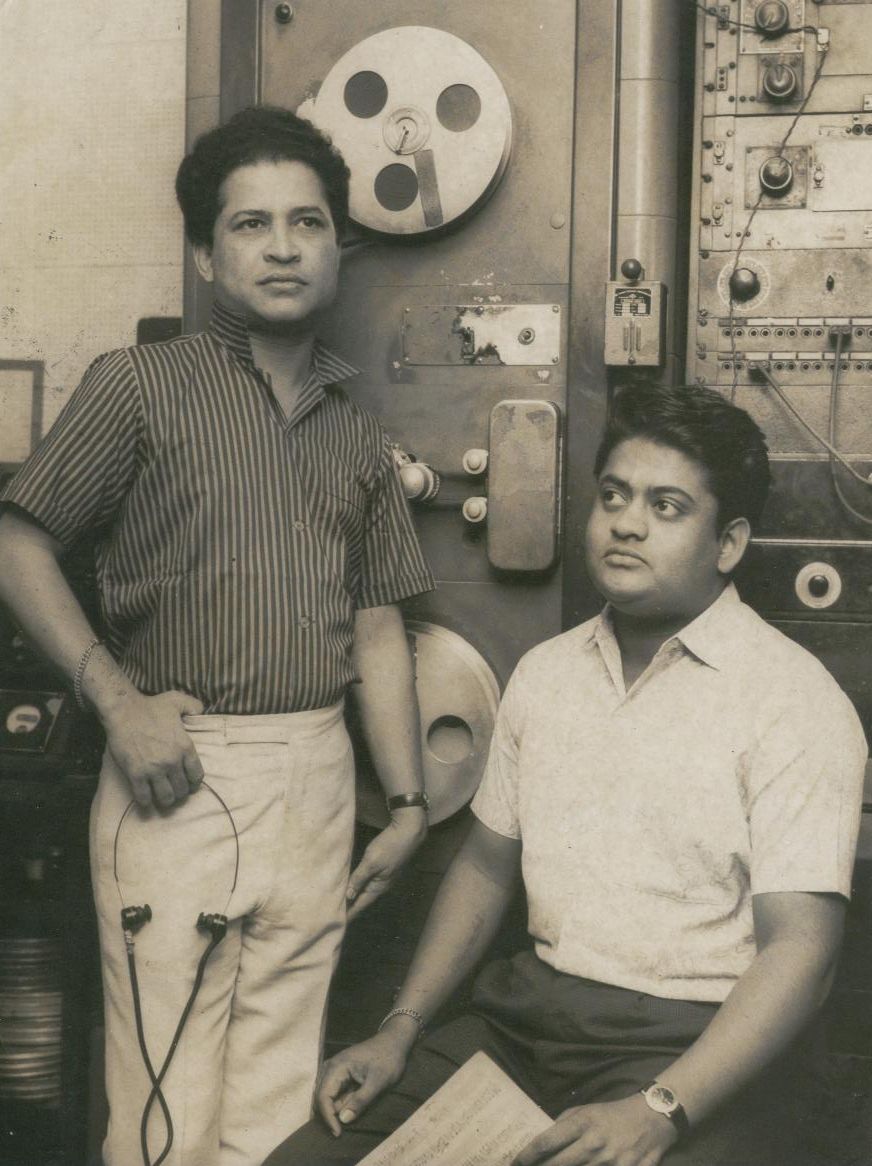 His music moved every human heart and soul beating in that place, beating at double their rhythm 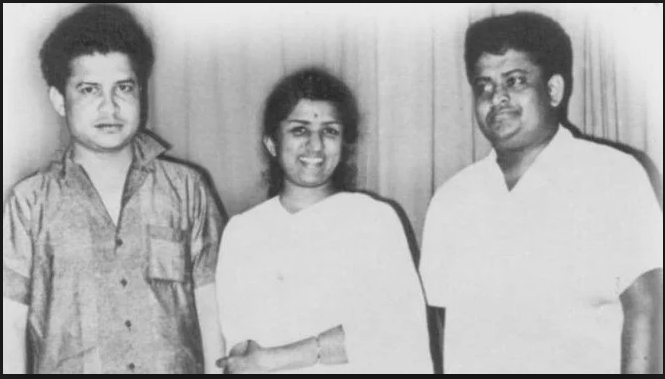 Pyarelal left his impression on every sound, every pause, every silence, even the words of every song

He had the power to give the voices of single a new life, give them a reason to sing and not just sing for no rhyme or reason

The lovers of music, his rivals and even his critics couldnt help but sing paeans in his honour

Man could not look down on Pyarelalji because God from above was always by his side he ruled the world of music for years, there were ups and downs but the ups were always up and the downed very rare 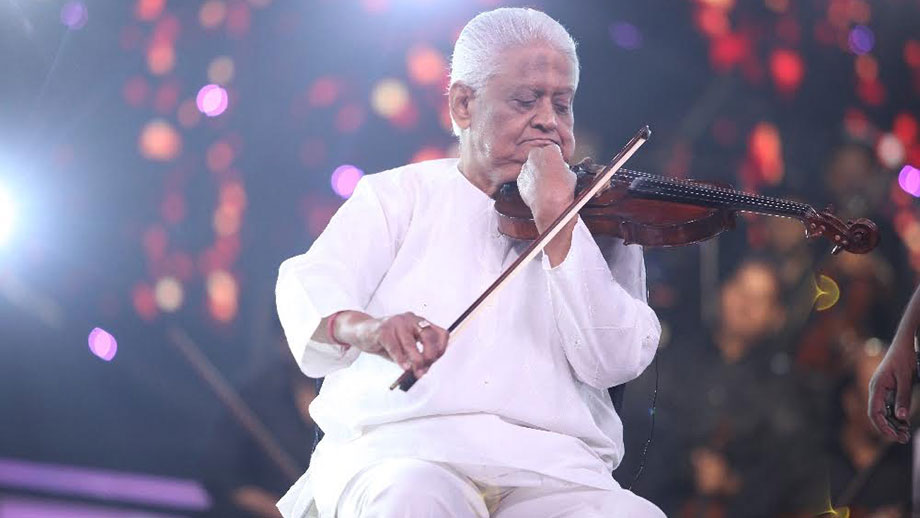 And all that was part of the heady and glorious days where now story becoming a part of history and is but Pyarelaljis love for music is still the same at sixty eight, he can still move the world with the music

That is why you will see him once again in all his glory in Shah Rukh Khans Om Shanti Om in which creates a song like he used to once upon a time, thank you Farah Khan for doing music the honor with only a man like Pyarelalji could

“If Hum Aapke Hain Kaun Is Remade Today, Varun And Alia Can Play The Roles Salman And I Did In The Original”- Madhuri Dixit