The third day of 10th Jagran Film Festival witnessed one in-conversation with Rohit Shetty on Homage to Veeru Devgan and another with Siddhant Chaturvedi. Many more personalities from film fraternity like Rakesh Senger, Kireet Khurana along with other dignitaries were also present at the third day of 10thJFF. Interactive Q&A session between Kireet Khurana, Director of T for Taj Mahal and the audience present at the screening was organized along with an interactive Master Class by TVF organized by Saurabh Khanna, which talked about the nuances of film making and his association with TVF.On the third day of the world’s largest travelling film festival, tribute to legendary action director Veeru Devgan was given by Rohit Shetty through an in-conversation with Rajeev Masand. The festival also showcased an independent Bangladeshi documentary – Hasina, where the role of the protagonist (Sheikh Hasina, the tenth Bangladeshi Prime Minister) was acted by Sheikh Hasina herself. Members from the embassy of Bangladesh in India were present to view the screening. Another international movie from Taiwan – Breast and House was screened in the presence of his excellency Hon. Ambassador Chung-Kwang Tien and other Taiwanese delegates. The movie Jhalki, was created to propagate the work of Kailash Satyarthi Children’s foundation, an organization dedicated to emancipation of child labor in India.

Rajnigandha Achiever’s Film: I Tita, A Life of Tango 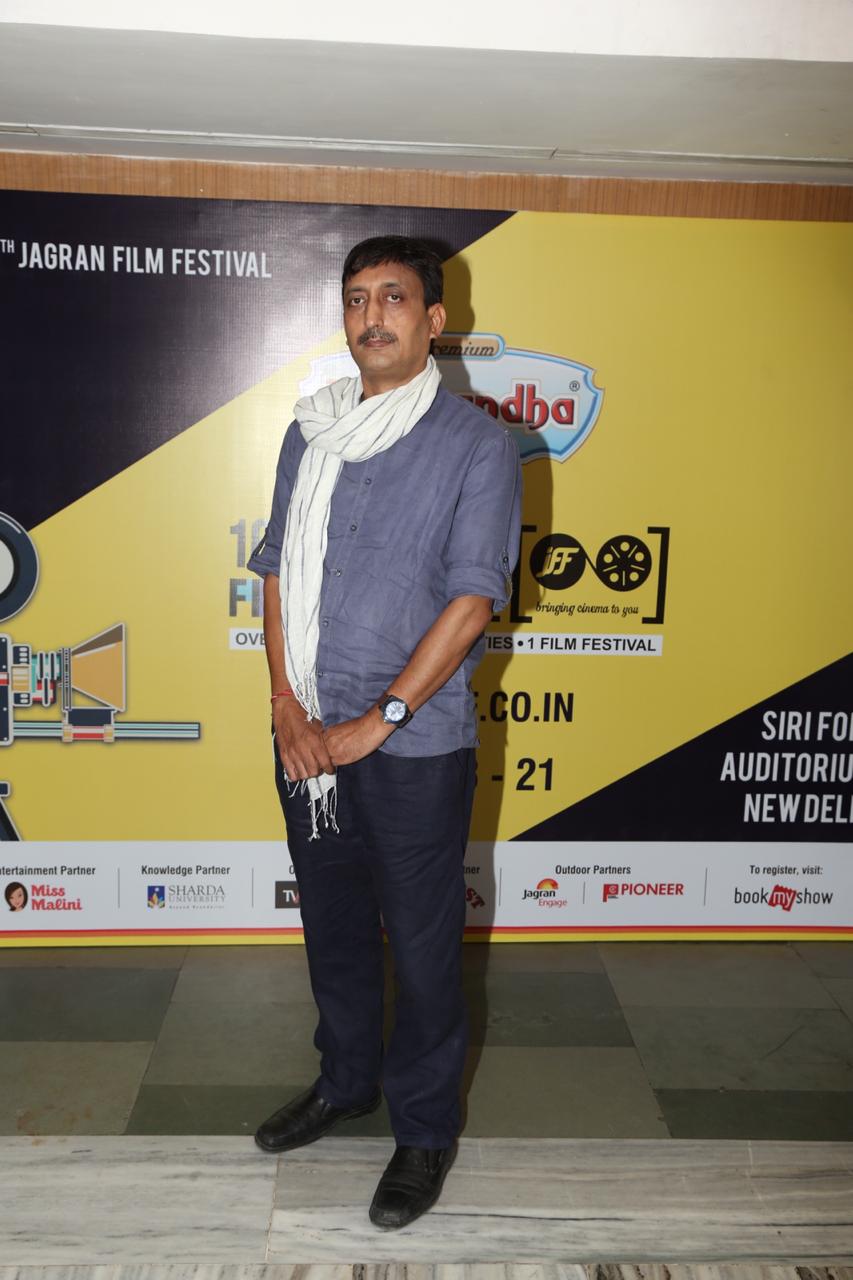 After Its First Round At New Delhi, Nakkash To Travel Around India To 18 Cities With 10th Jagran Film Festival

Prajwal Gupta says he has a shoe fetish, tried controlling himself from splurging…

Saregama’s heartbreak track Din Gojaro, by Rakesh Barot, is sure to leave you all…