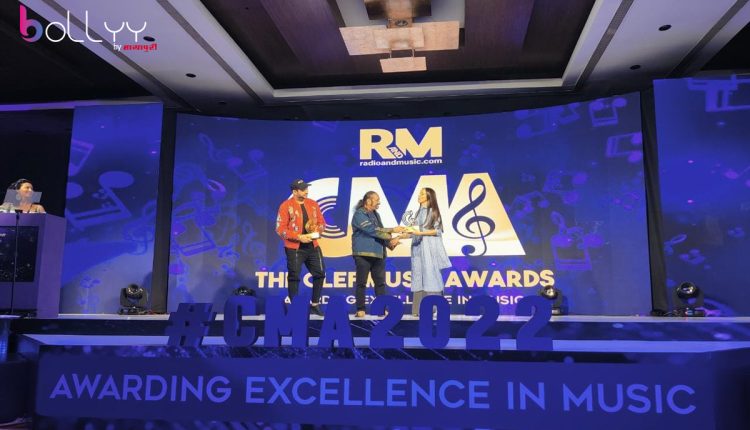 Writer and filmmaker Raaj Shaandilya recently received his first award as a lyricist for Janhit Mein Jaari at The Clef Music Awards. 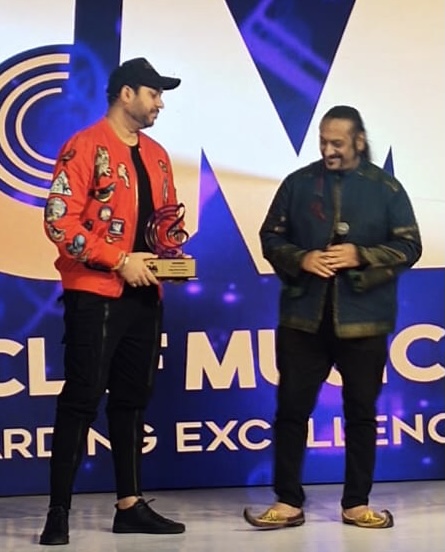 He was honoured by singer and music composer Leslee Lewis. Raaj wrote the title track for the film.

Produced and written by Shaandilya, the film features Nushrat Bharucha, Paritosh Tripathi, Vijay Raaz among others. 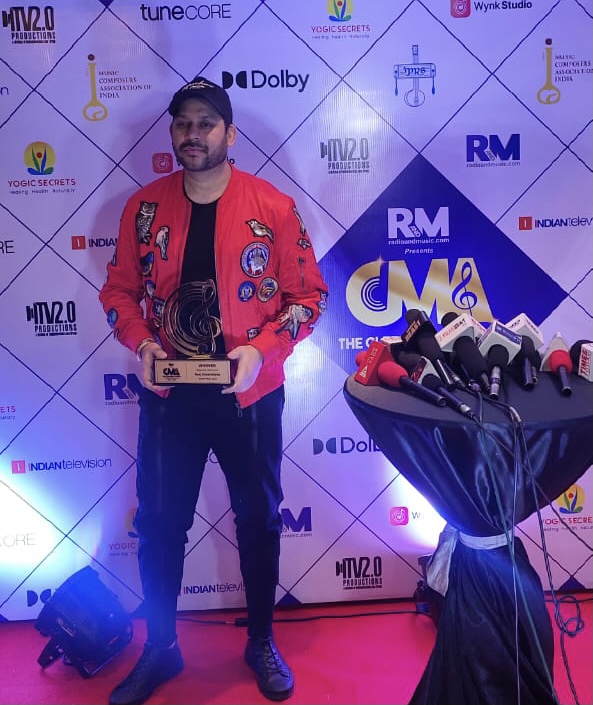 He is currently working on the sequel to his hit film ‘Dream Girl’. Directed by Raaj Shaandilyaa, ‘Dream Girl 2’ will feature Ayushmann Khurrana, Ananya Panday and Paresh Rawal among others in pivotal roles.