Ever since the new show ‘Na Umra Ki Seema Ho’ has aired on TV the viewers have loved the refreshing pair of Rachana Mistry and Iqbal khan as Vidhi and Dev respectively. The growing chemistry is making the audience glued to their seats. 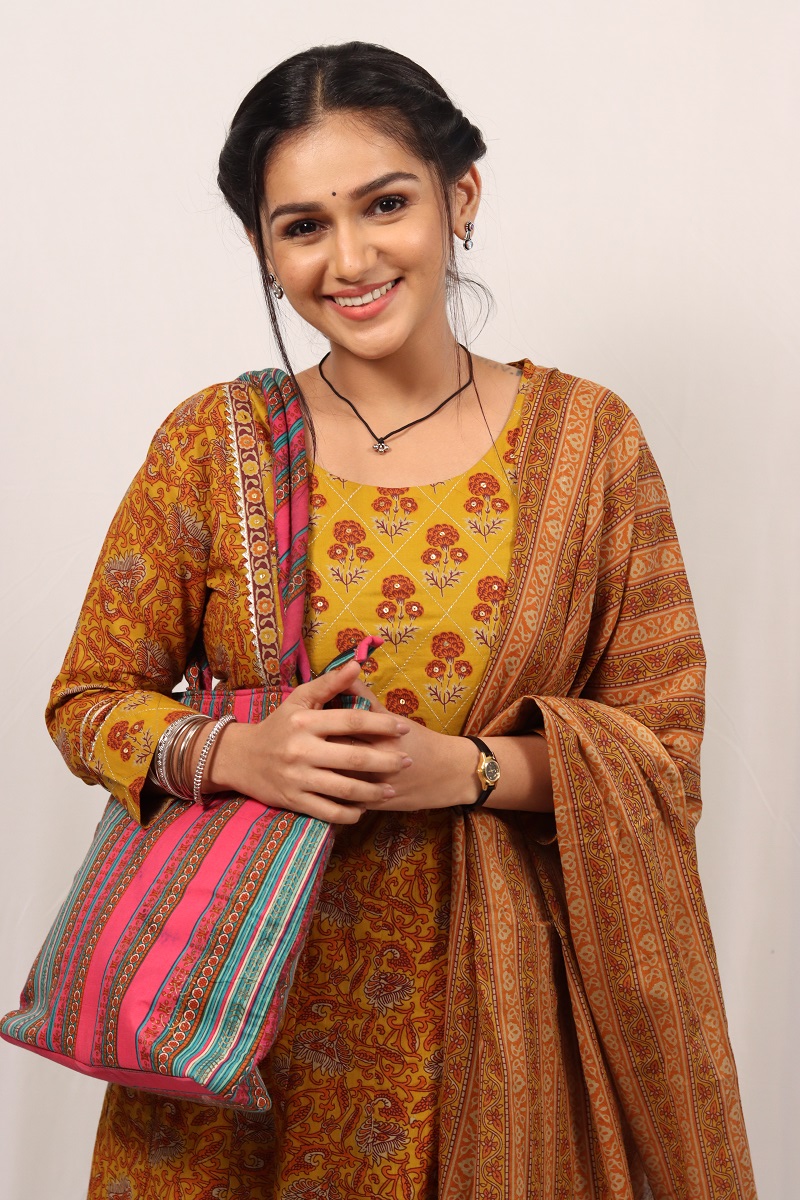 Rachana Mistry is all praised for new avatar as Vidhi while talking about her character Rachana shares that people compare her voice with actor Rani Mukherjee.

She says, “This has been and always will be the best compliment that I have ever received. Also, Rani Mukherjee used to be my father’s favourite actress. So whenever she used to appear on screen my father used to praise her and said that she is different from everyone. Her voice is so different that it makes her Stand out from everyone”. 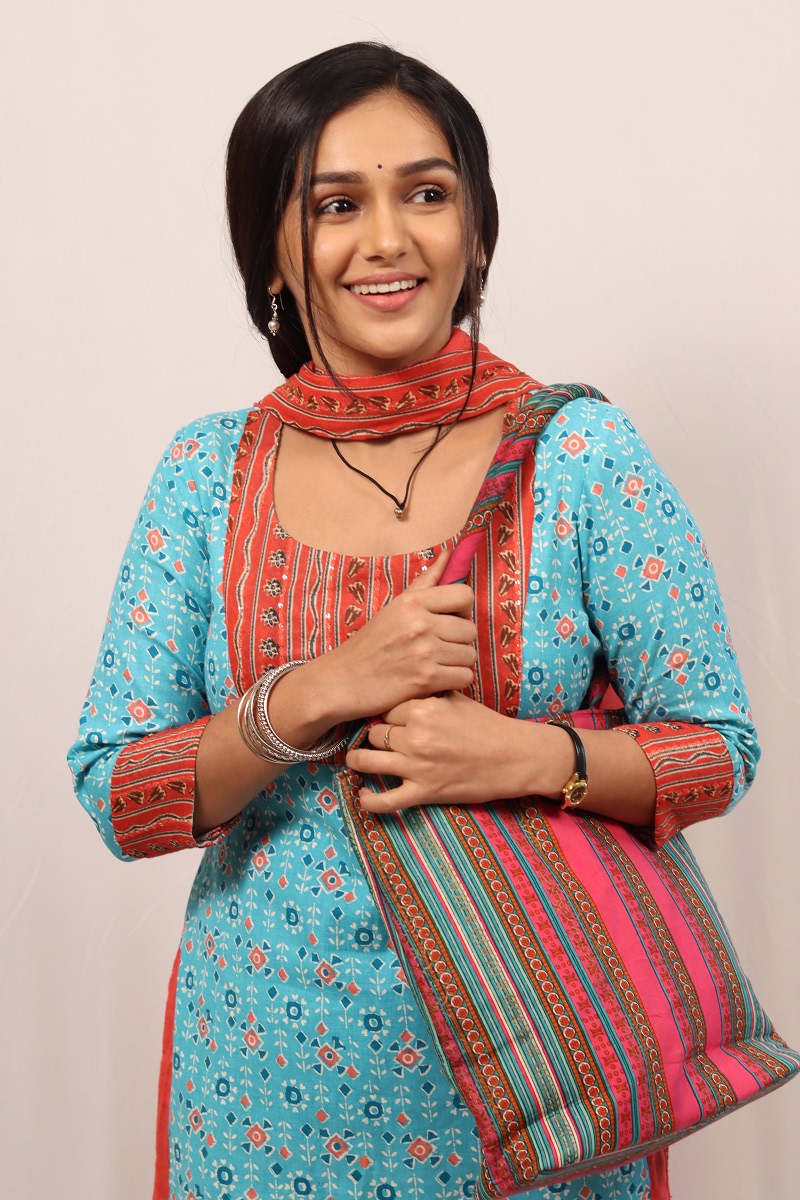 She further adds, ‘Ever since my voice started changing people used to compliment me that I sound similar to Rani Mukherjee and I used to be at cloud 9 hearing this compliment. But I myself adore the actress a lot. 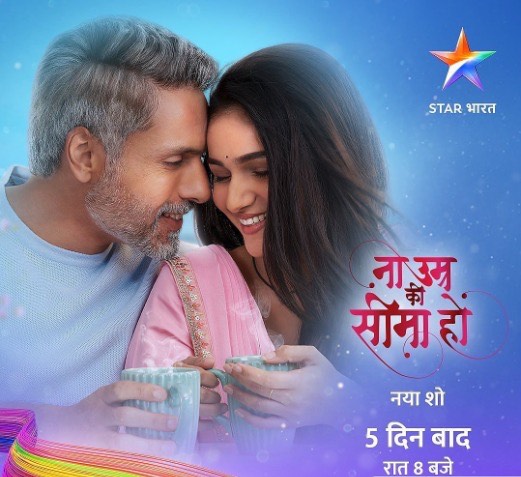 The show ‘Na Umra Ki Seema Ho’ is steadily gaining the love from the audience. The story revolves around Dev and Vidhi who, despite their age differences, fall in love with each other. How the story will take turn and how the chemistry brews between Dev and Rachana will be interesting.