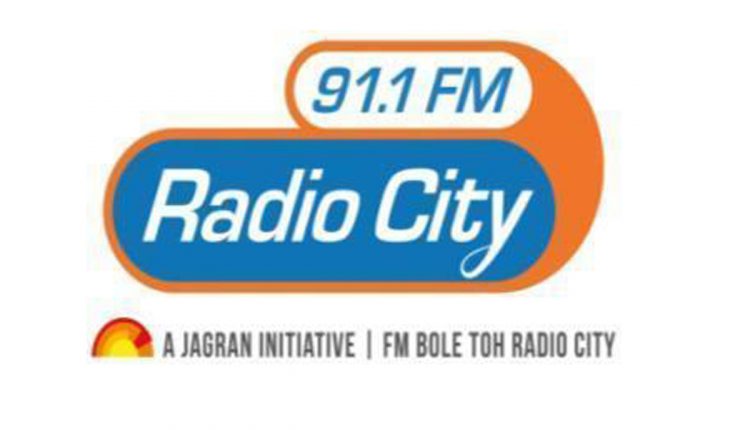 Radio City, India’s leading radio network has always been at the forefront in celebrating festivals with the listeners, both at the local as well as national level. Every year, Radio City celebrates Ganeshotsav across Maharashtra and Karnataka with immense vigour and gusto. Aligning with the philosophy of ‘Rag Rag Mein Daude City’, this year to celebrate Ganesh Chaturthi, Radio City has launched “City Cha Bappa” in Maharashtra and “RJ Ganesha” in Karnataka.

Through “City Cha Bappa”, Radio City’s RJs and team will be visiting over 100 societies in Maharashtra seeking Bappa’s blessings and engaging the residents with various games and contests. A 10 day-long activity “City Cha Bappa” will be celebrated across all 11 Radio City stations in Maharashtra. The studios will be shifted on-ground to provide the citizens with a glimpse of events taking place at their favorite pandals in Maharashtra.

Sharing his joy with all the listeners, Mr. Kartik Kalla, Chief Creative Officer, Radio City said, “Radio has always been a powerful medium in engaging and creating social harmony amongst the listeners during festive season. Ganeshotsav as a festival brings in immense positivity and zest amongst the citizens, and through our initiatives like “City Cha Bappa” and “RJ Ganesha”, we aim to strengthen this connect and be an integral part of their happiness. Radio City has always aimed at binding the citizens in a unified city spirit and we wish to extend this joy to every devotee.”

This year, Radio City adds to the celebration with a unique initiative ‘Kismat Waali Chaabi’ contests which will be held in Mumbai to accentuate the spirit of the festival. Radio City has adopted a 360-degree approach with contests running on-air, on-ground during the society visit and across digital platforms throughout the festive period, with the Grand Finale to be held on 22nd September 2018 at Infinity Mall, Malad. One lucky winner will stand a chance to win the ‘Kismat Waali Chaabi’ with a reward of INR 1 Lakh, sponsored by Nissan Datsun.

The ‘City Cha Bappa’ frenzy will also rock Bengaluru where Radio City branded vehicle will be moving around town with RJ Ganesha himself visiting his Bhakts in the city. The famous RJ Ganesha along with the RJs and celebrities will visit devotees’ homes, bearing surprises and showering his blessings on Bengalureans.

With this initiative, Radio City continues its effort of reaching out to the ‘Kona Kona’ of every city and engaging citizens of all age groups through its unique offerings.

From Cooking On Set To A Takeaway Joint, Sakett Saawhney Gets Into The Culinary Circuit