Raghu in Tandav is a character that helped me grow personally, says Paresh Pahuja on playing

Paresh Pahuja considers Ali Abbas Zafar his mentor. After playing Azaan Akbar in the director’s 2017 film, Tiger Zinda Hai, Paresh plays an interesting role in Tandav. Created and directed by Zafar, it’s an intriguing political drama, featuring the likes of Saif Ali Khan and Dimple Kapadia, among others. Explaining how he bagged the role in Tandav, Paresh says, “I play the character of Raghu Kishore in the series. I got a call from the casting team. I went and auditioned for the part and got a call from the production team the same day. I got on board for the show and I went and met Ali sir. Since I’d worked with him in the past, I had no doubts about the part that he was offering me.”
Jyothi Venkatesh

He’s also dealing with a lot of insecurities and trying to find his place in the world, and so am I 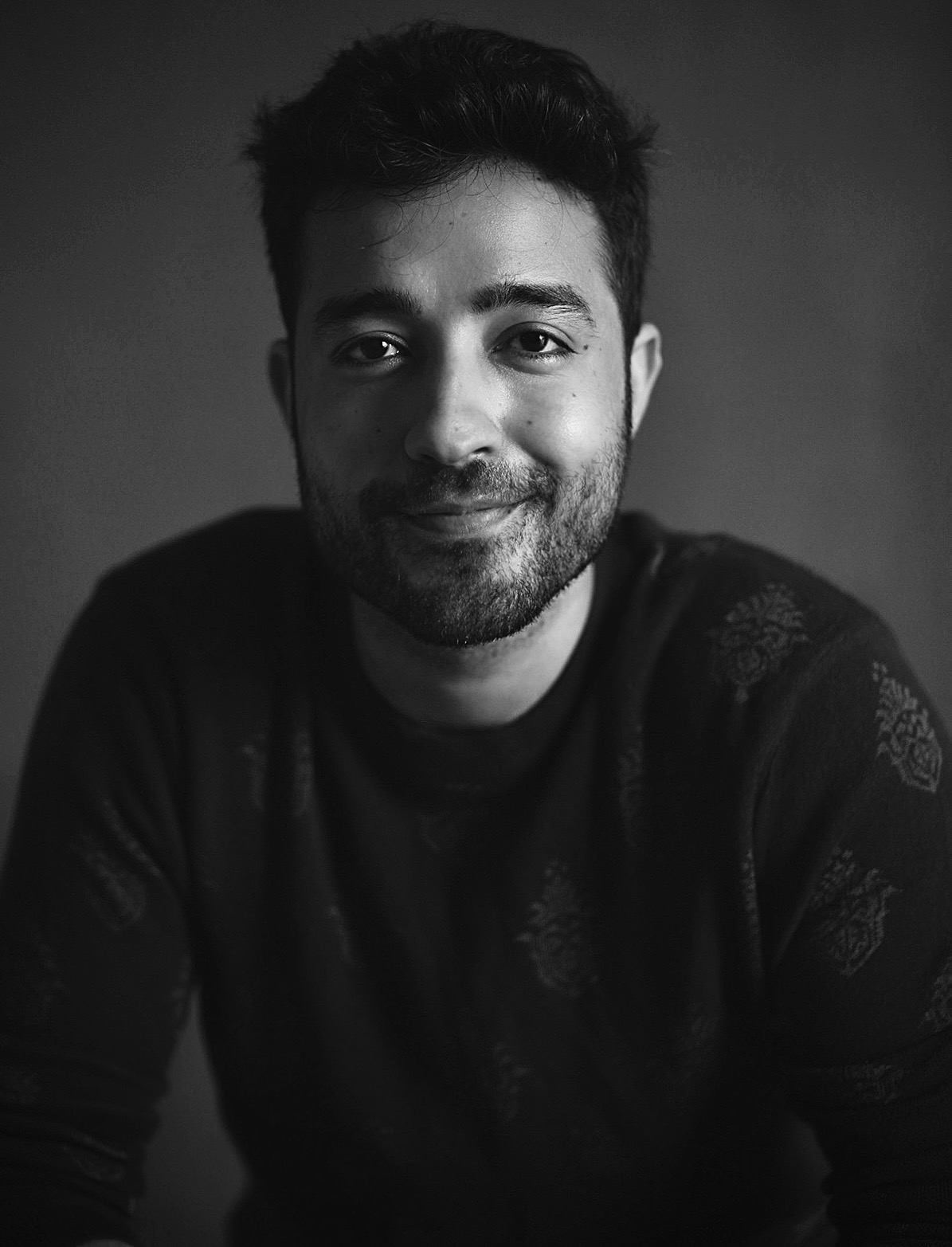 While he has no major similarities with Raghu, Paresh enjoyed the process of understanding the nuances of the character and finding some relatability with him. “Raghu Kishore is the son of Anuradha Kishore (played by Dimple Kapadia). But that’s not the only identity he has. He is a very eccentric and twisted kind of guy. He’s very unique within the world of Tandav and he’s very unlike me. I’m glad that Ali sir trusted me with the part because I’m nothing like him in real life. Raghu has his own goals, motivation, disappointments, traumas, and internal Tandav that he’s going through. 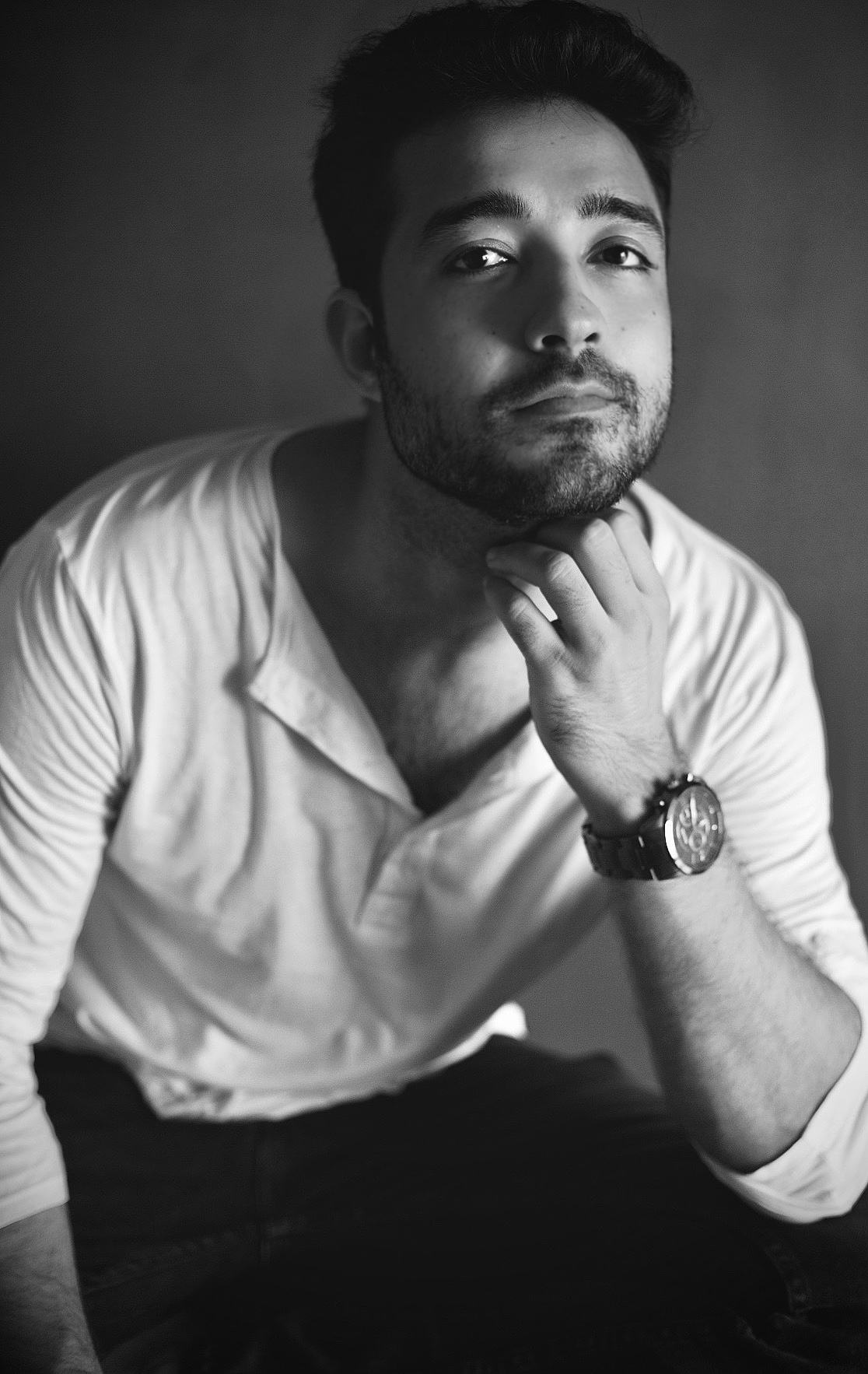 It’s interesting how this whole dynamic of power is affecting him. But I can say there are some similarities in the core between Raghu and me. He’s also dealing with a lot of insecurities and trying to find his place in the world, and so am I. It’s a character that helped me grow personally and understand myself better. That’s the beauty of acting because you end up finding something about yourself so deep that you didn’t know how to tap into,” says Paresh.

Personally, the prep was more internal, because I wanted to understand what his purpose in this world is… 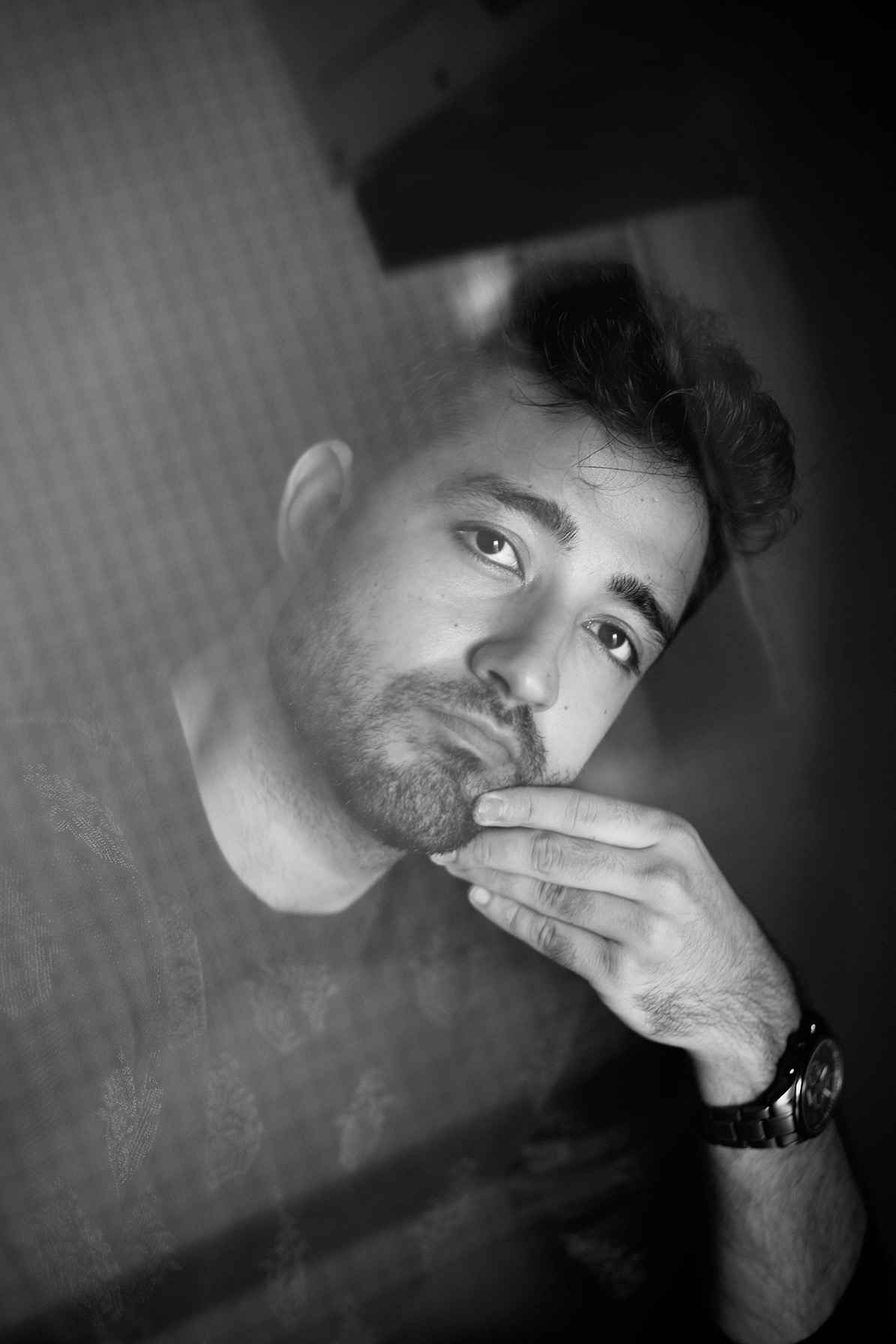 *Prepping for the party was an exciting, yet complex process for the actor. He tried to understand the character, both internally and externally, he says. “I didn’t know how to start the process because he does things that I don’t. After doing some research, I tried to understand the world that he’s in, which is politics. Personally, the prep was more internal, because I wanted to understand what his purpose in this world is, what does he really wants, and to what extent can he go to get it. I wanted to understand what makes him vulnerable. For me, it was more important to answer those internal questions. Externally, I sat with Ali sir to understand more about Raghu, because he’s always very clear about the character that he’s building. Other actors on the show, like Saif, really helped me. He was very generous. He would come and share an incident and explain the nuances that could be used for Raghu. It was very sweet of him to do that. So was Dimple mam. She is the kind of actor you can learn so much from,” explains Paresh

Whenever I’m in doubt, I get in touch with him and he guides me with regards to the approach and the kind of projects I should do 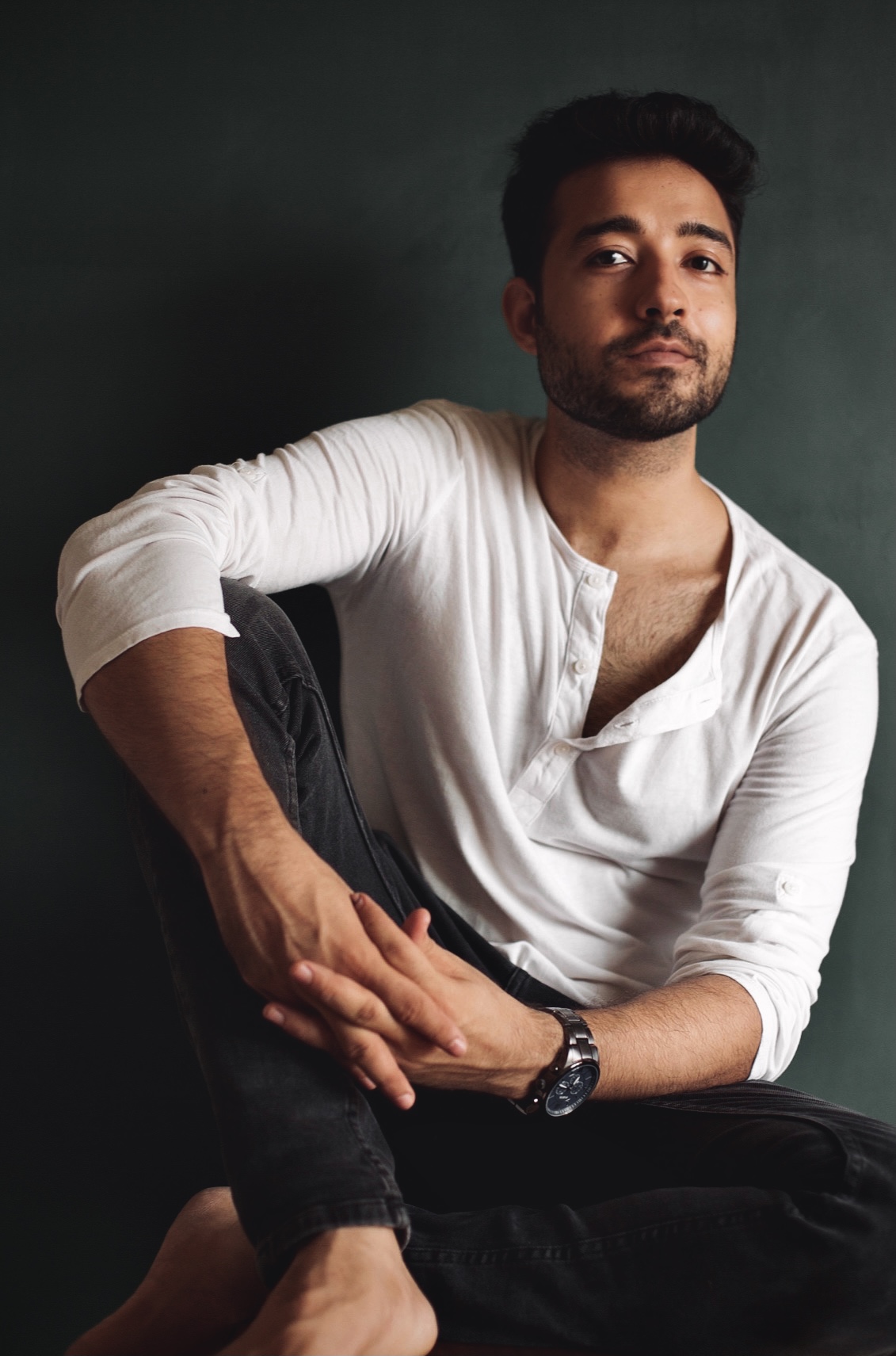 He adds that it’s his special bond with the director, Ali Abbas Zafar, which made it easier for him. Explaining his special relationship with him, Paresh says, “There’s a lot of mutual respect and trust. I look up to him; he’s my mentor. He gives me roles that probably other people won’t. He knows that I could pull them off. Usually, people just want to cast you in roles that are similar to what you’ve done before, but he gives me something very different. Tandav was my second project with him and I’m doing one more project with him. That says a lot about the kind of trust he has in me, as an actor. Other than that, there’s a great bond that I share with him. Whenever I’m in doubt, I get in touch with him and he guides me with regards to the approach and the kind of projects I should do. He’s always there for me, and I’m going to be there for him, no matter what.”